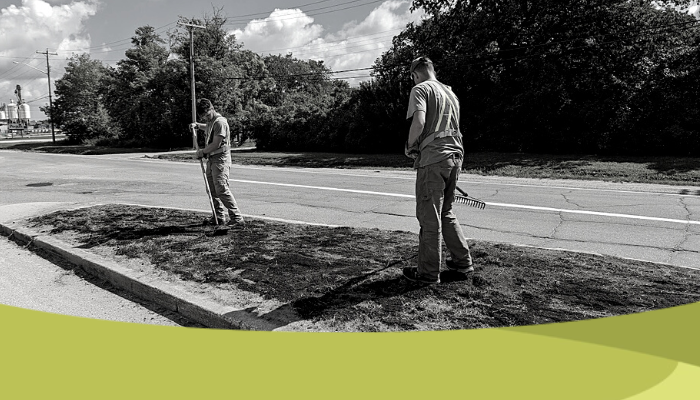 Since Selkirk hired an Urban Forestry and Naturalization Coordinator earlier this year, a new era of greening has begun to take root.

Mihali Schindle, a Red Seal Horticulturist who’s also studied landscape design, started as the UF&N Coordinator with the city in May of this year and his job has him analyzing and improving current green infrastructure through sustainable methods with the goal of reducing the city’s environmental footprint and operational costs.

The city is looking to convert certain areas into naturalized spaces, making them into Prairie grass ecosystems that better support pollinators and other species. For example, Schindle said, a boulevard that the city currently has to mow, a field that’s not being used or portions of city parks could all be converted. Naturalized areas require less mowing and less watering, which frees up city staff to focus on other core functions.

“This position involves a lot of analysis of what’s already been done in the city, things like the community tree inventory that was conducted in 2019 and completed last year,” Schindle said.

“There was a trial area that was naturalized in 2020 on the median at the north end of Main Street at Lake Avenue, and we’re continuing to monitor it throughout the 2022 season to see how it develops. It was planted with plugs and seeds and it’s starting now to look more like a wildflower boulevard.”

In the median next to it, Schindle said they’ve planted three trial areas with three different varieties of clover that will be monitored to see the viability of establishing no mow zones along the city’s medians.

The trial mixed with existing grass is being tested to see if it could be used on areas like sports fields.

“We want to see if the clover can be used as an alternative to turf grass in several different areas,” Schindle said.

“We’ve planted the three different clover seed mixes to see which one performs best. Summer students are visiting the site each week and analysing the growth of all three plots to understand which is performing the best, looking at the site conditions and seeing how that affects growth and figuring out how long establishment takes.

“We’ll use that data at the end of the season and we’ll be able to see if it’s viable to do on all of the medians down Main Street, for example, or on our sport fields.”

The clover species also creates pollinator habitat and it fixes nitrogen into the soil, which creates a self-sustaining system for the clover that doesn’t need to be mowed and requires far less water. And it helps it stay green and lush throughout the entire season, even when there are drought periods.

Transition period takes time, but end results are worth it

Schindle cautioned that the transition to naturalized spaces can take time to become established and until then, might not look very appealing.

“Regardless of the naturalization method or the size of the project it’s three to five years till you really have the full establishment and the aesthetic that we would want,” Schindle said.

He asked that people refrain from walking on the clover, which would hinder its growth in the early stages.

The north Main area was selected for the trial because it’s close to the department’s offices and because there is far less traffic making it safer for staff who are on site.

The city has been a leader in environmental stewardship, earning accolades for its progressive Climate Change Adaptation Strategy and its award-winning asset management program. By establishing a position to care for the city’s trees and return logical parts of Selkirk’s landscape to naturalized areas aligns with the Strategic Plan that calls for more environmentally responsible development, the continued development of natural features and outdoor spaces and improving city practices and services.

Before joining the city, Schindle worked for private landscape construction and maintenance companies.

While studying at Humber College and Ryerson University he worked at a long-term care facility in Toronto where they had a 27-acre facility for patients that had an urban forest, gardens and greenhouses.

“My job there was to oversee all the green space as a whole, similar to what we’re doing here, monitoring the urban forestry as well as the naturalization, as it relates to landscapes.”

Urban forestry and naturalization positions have become common in larger urban centres, as many are shifting their views on the benefits and value of green infrastructure. Selkirk’s progressive move is in line with places like Winnipeg, Edmonton, Saskatoon, Calgary, and Toronto, who have been involved in similar initiatives. 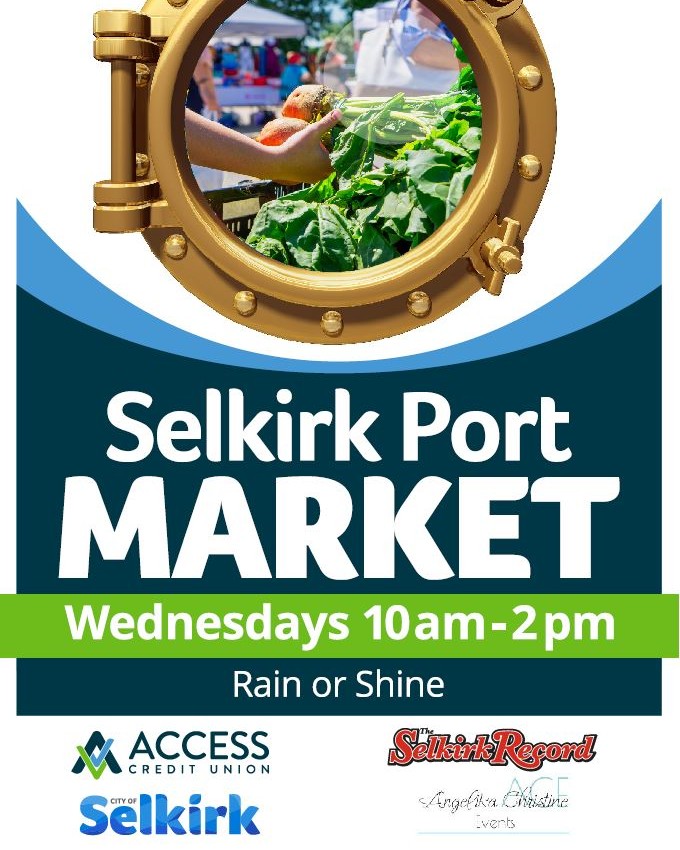 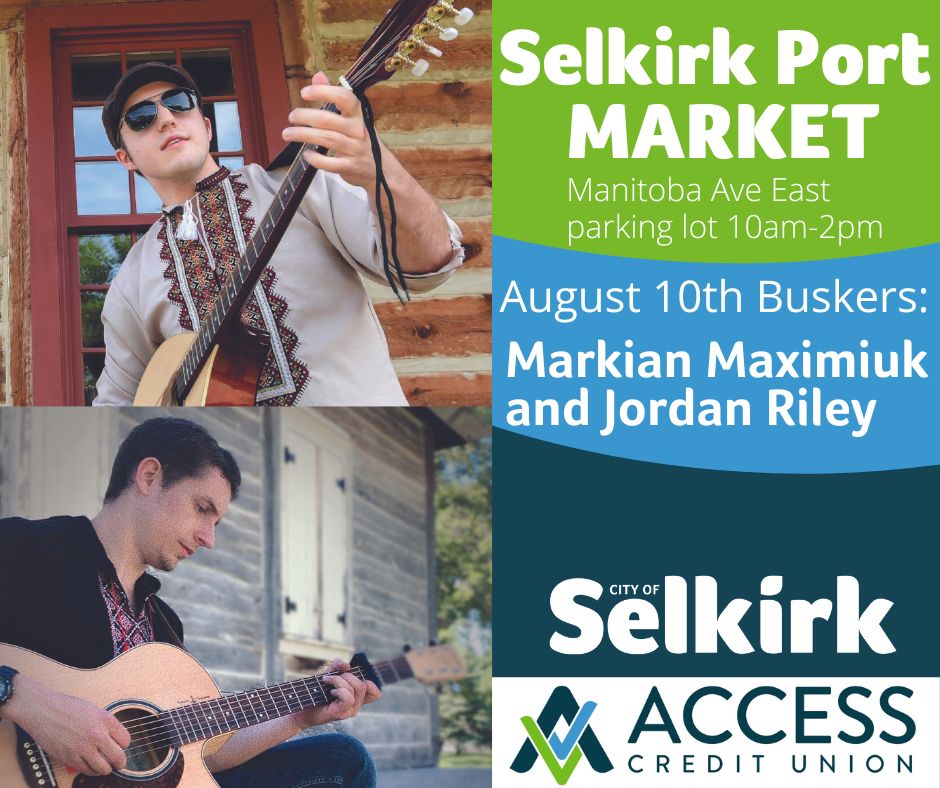