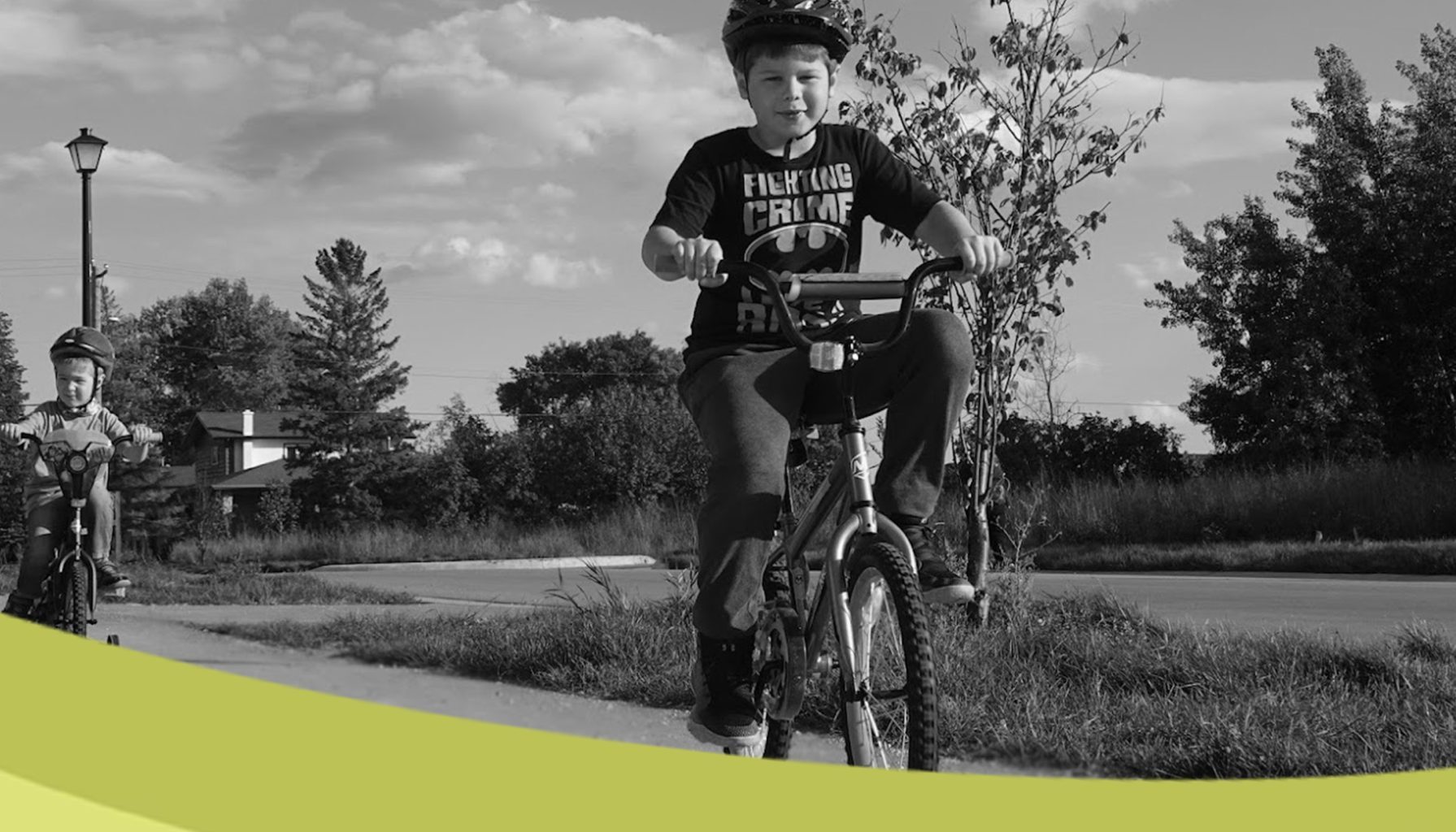 While global leaders meet halfway around the world setting targets to reduce greenhouse gas emissions at the UN’s Climate Change Conference COP26 in Glasgow, Scotland, city council here in Selkirk is taking steps to do its part to reach or surpass those targets.

Council just approved its first Active Transportation (AT) Strategy that will assist in the design and management of the AT infrastructure network and help in achieving low carbon economy goals, all the while creating safe and vibrant neighbourhoods that meet the current and future needs of the city’s citizens.

“Making our city safe and easily walkable is a priority for council,” Mayor Larry Johannson said.

“I’ve been an avid walker all my life. I walked to work before I retired, and I walk wherever I can now. It started as a desire to maintain health, but as I got older, I realized the other benefits of walking, the ones that weren’t a concern when I was a younger man. Now, as a father and grandfather, I also walk for the health of the planet and the kids’ future. I have bigger reasons now, and I want all of our citizens to have the opportunity to do their part in helping out the next generation as well as our planet.”

When you put in safe AT infrastructure, citizens use it.

The AT infrastructure network is a good example of the city’s climate change mitigation efforts that are integrated into its asset management program, which CAO Duane Nicol calls “critical” to long-term success.

“That integration gives council and administration tools to plan on the same time-scale on which climate change operates,” Nicol said.

According to Statistics Canada, almost 15 per cent of trips to and from work in Selkirk are taken by bike or on foot and every one of those trips is helping to reduce the city’s GHG emissions. By reducing its corporate emissions through new builds that use no fossil fuels for heating and retrofitting older buildings to do the same, the city already predicts it will exceed the national greenhouse gas reduction target of 40-45 per cent below 2005 levels by 2030.

The city is taking a leading role and by investing in the AT network the city knows that 15 per cent will increase.

“City’s all over Canada find that when you put in safe AT infrastructure, citizens use it. Implementing our AT strategy will do four key things for us. First, it will determine where the AT network will go. Second it will establish the design and standards for our AT paths and amenities, so we offer a truly safe and connected system. Third, it will integrate AT infrastructure planning, installation, operations and maintenance into our existing asset management and business planning processes, making active transportation a core function of city government. And finally, it will engage citizens, schools and business to encourage and support citizens choosing alternatives to motor vehicles,” Nicol said.

Good for you, the economy and the environment

Walking or riding a bike rather than getting into a motorized vehicle to drive to work to school or to get groceries can be healthier for the individual, the economy and the environment.

A report done in the Australian state of Victoria shows that a 20-minute walk to and from work benefits the state’s economy by $8.48. The savings are the result of reduced health care costs, and the removal of the cost to run a vehicle or public transportation and in improvement to local traffic and the environment.

But folks in Victoria don’t walk, with one third of people who live 800 metres from a train station driving to get there. Kids don’t walk to school either – 70 per cent of parents who take their kids to school drive there. The reason? The investment into active transportation is minimal and declining and people don’t feel safe.

Nicol says rather than costing more money, active transportation actually has a positive return on investment in the long-run.

“Too often we only look at the sticker price of projects or see AT investments as taking money away from other services. That’s just terrible business thinking. Study after study shows that active transportation saves significant dollars primarily in health care and transportation. It also allows people to save on household expenses related to vehicle ownership. Moreover, it increases the physical and the socio-economic accessibility of our community. Not everyone can afford a car. AT delivers on a lot of fronts.”

The city is working on a Greenhouse Gas Accountability Bylaw that will establish a program for tracking, reporting and offsetting corporate GHG emissions and set GHG reduction targets.

The city’s Energy Efficiency Program Administrator, Sarah Lawrynuik says the city has been tracking annual corporate GHG emissions since 2016 and is currently working to tabulate the data for community-wide emissions for 2018, 2019 and 2020.

“In the coming weeks, we will be reporting those figures to the international transparency and GHG accounting body, the Carbon Disclosure Project. What we can see from the numbers is that more than a third of Selkirk’s emissions come from cars and trucks. And so, for this city, and really any jurisdiction in Canada, a mix of carbon-free transportation solutions must be pursued to lower emissions. Active transportation will be a key piece of the puzzle for any city that’s serious about tackling climate change,” Lawrynuik said.

The City of Selkirk’s Strategic Plan contains five priorities and active transportation is linked to several of them, from Priority 1A that calls for the city to commit to the continuous development of its natural features and outdoor spaces to Priority 3 that sees the city providing safe and sustainable infrastructure, including the smooth operation of transportation systems and clear intentions for future development.

“I am very proud of the work the team did to research and prepare this strategy. There is a lot of passion and dedication around that table as well as the council table where the strategy is ultimately adopted. Passion for building a stronger, healthier, and more sustainable community, as envisioned by our community strategic plan,” Nicol said.

Selkirk’s AT infrastructure network includes its AT pathways (designated bike lanes, multi-use pathways and recreational pathways) that total 2.5 kms and includes all of Manitoba, Vaughan and Annie, and its sidewalk network that is 56 km and runs through all residential neighbourhoods to schools, parks, shopping and commercial districts. The AT pathways will be expanded by 3.6 km beginning next year.

The AT Strategy will move the city towards improved accessibility and a larger, improved network. 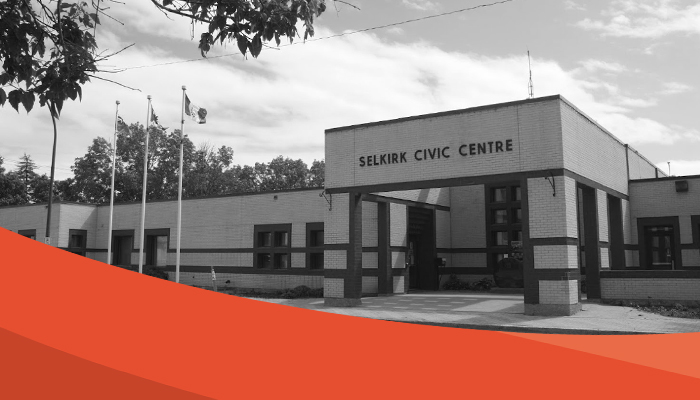 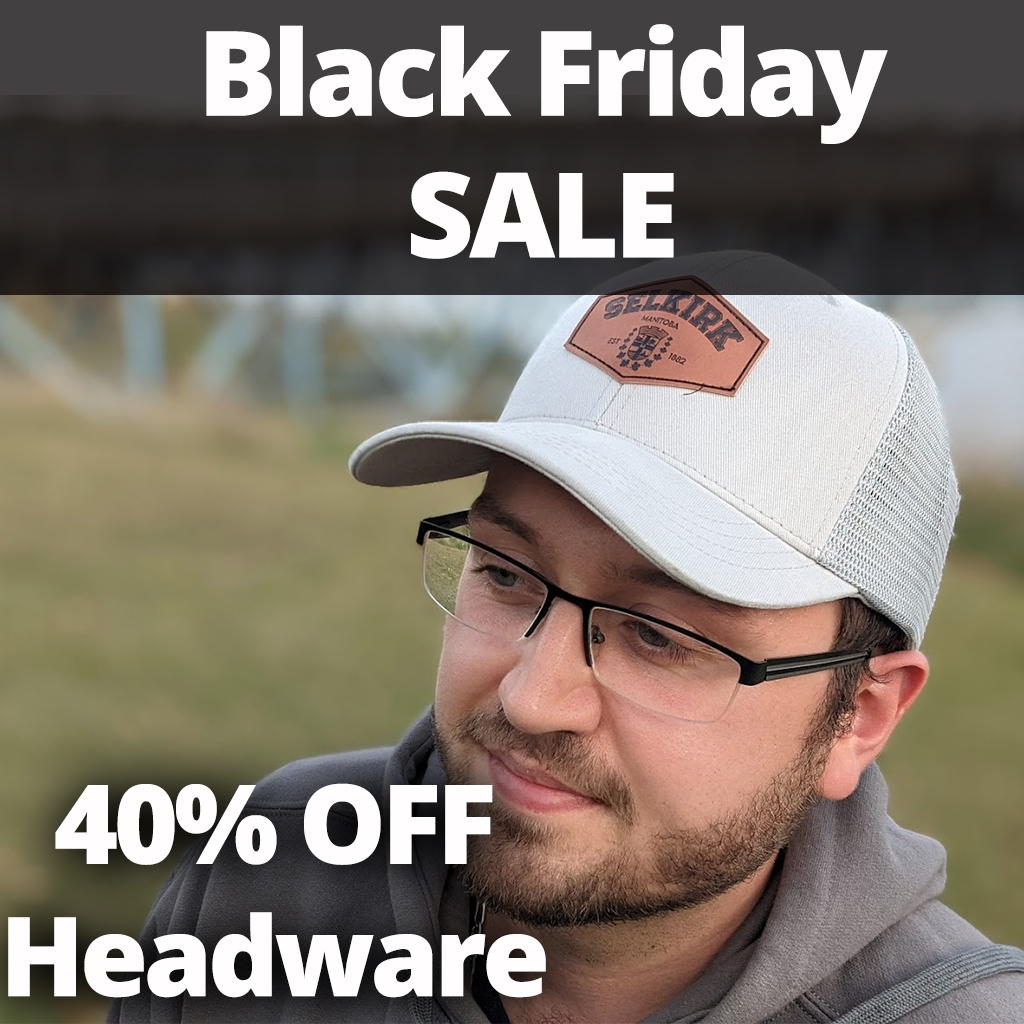 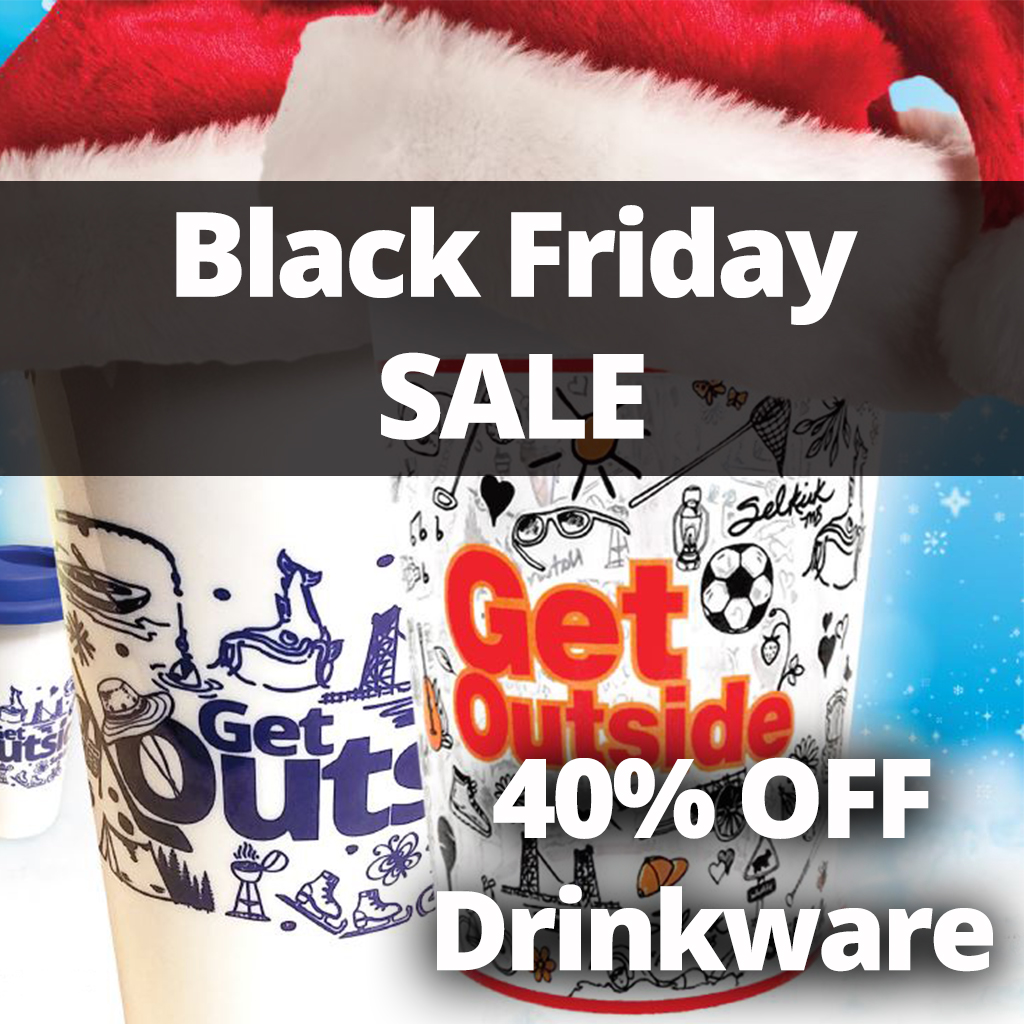 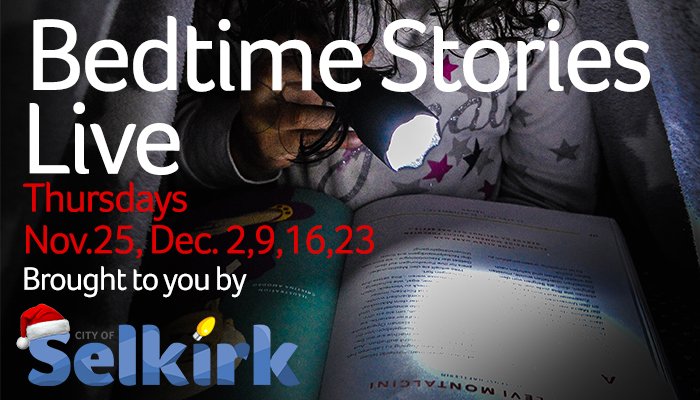