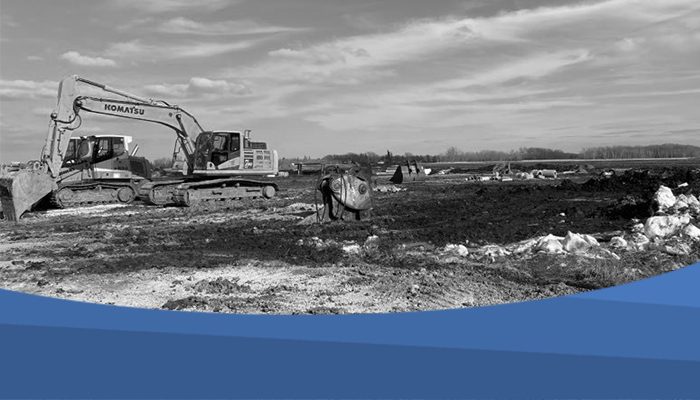 The City of Selkirk is taking advantage of the Province of Manitoba’s Restart funding to install sewer and water that will service future development in the second phase of the Business Park.

The city has been investing in its wastewater and water systems to improve its capacity and its resiliency to climate change and be prepared to serve a growing community.

The Restart grant is for $750,000 and supports installation of sewer, water and land drainage infrastructure. A second grant, from the Water Services Board, is for $360,000. The total project cost is $3 million.

Preparing for development, investing in infrastructure

The sewer will run from the Business Park across Easton Drive to the lift station at the Rec Complex. The lift station was built in 2018 to reduce demands on the system and support future growth of almost 750 acres.

Selkirk Mayor Larry Johannson says that beginning Phase 2 is a necessity if the city wants to continue attracting new businesses and jobs to Selkirk.

“Only a few years ago we did not have serviced industrial lots available for new businesses. Council’s vision of building a business park to bring new enterprise to Selkirk has been very successful. With the majority of Phase 1 lots sold, it’s time to expand to keep those private investments coming,” Johannson said.

Dan McDermid, the city’s Director of Operations, said the underground infrastructure will be done this year and in a separate project in 2022 Wersch Street will be extended from Phase 1 of the Business Park into Phase 2.

“We’re preparing for development that is going to come and when it does we will have the infrastructure in place to handle it. We’re making use of grant dollars that are available today to be prepared for tomorrow.”

The extension of sewer and water services aligns with the city’s Strategic Plan that calls for Selkirk to take firmer control of its economic destiny and to build a strong and stable local economy. The plan also calls for safe and sustainable infrastructure and for the city to be environmental stewards.

CAO Duane Nicol said focusing on strong asset management and investing in infrastructure that secures Selkirk’s success years down the road is a good strategic move.

“We’ve had plans for the development of Phase 2 of our Business Park ready and in place for some time now and with the Restart funding we’re able to move quickly and put in infrastructure that is crucial to the growth of our city,” Nicol said.

Tim Feduniw, Director of Sustainable Economic Development, said along with the Strategic Plan, the city’s West End Concept Plan creates a vision for the future and being prepared for that vision is crucial to its success.

“When we look at Selkirk and what we have to offer, whether it be in the manufacturing sector tied to the steel industry, whether it be through some of the other burgeoning industries that we have or through expansion of what we’ve currently got in the Business Park, having that opportunity and that room to grow is really important,” Feduniw said.

“And particularly as we see other markets, Winnipeg for example, starting to experience shortages in their industrial properties, we believe that there’s opportunity to build forward.”

Work on the project started in January and is expected to be completed by the end of May. 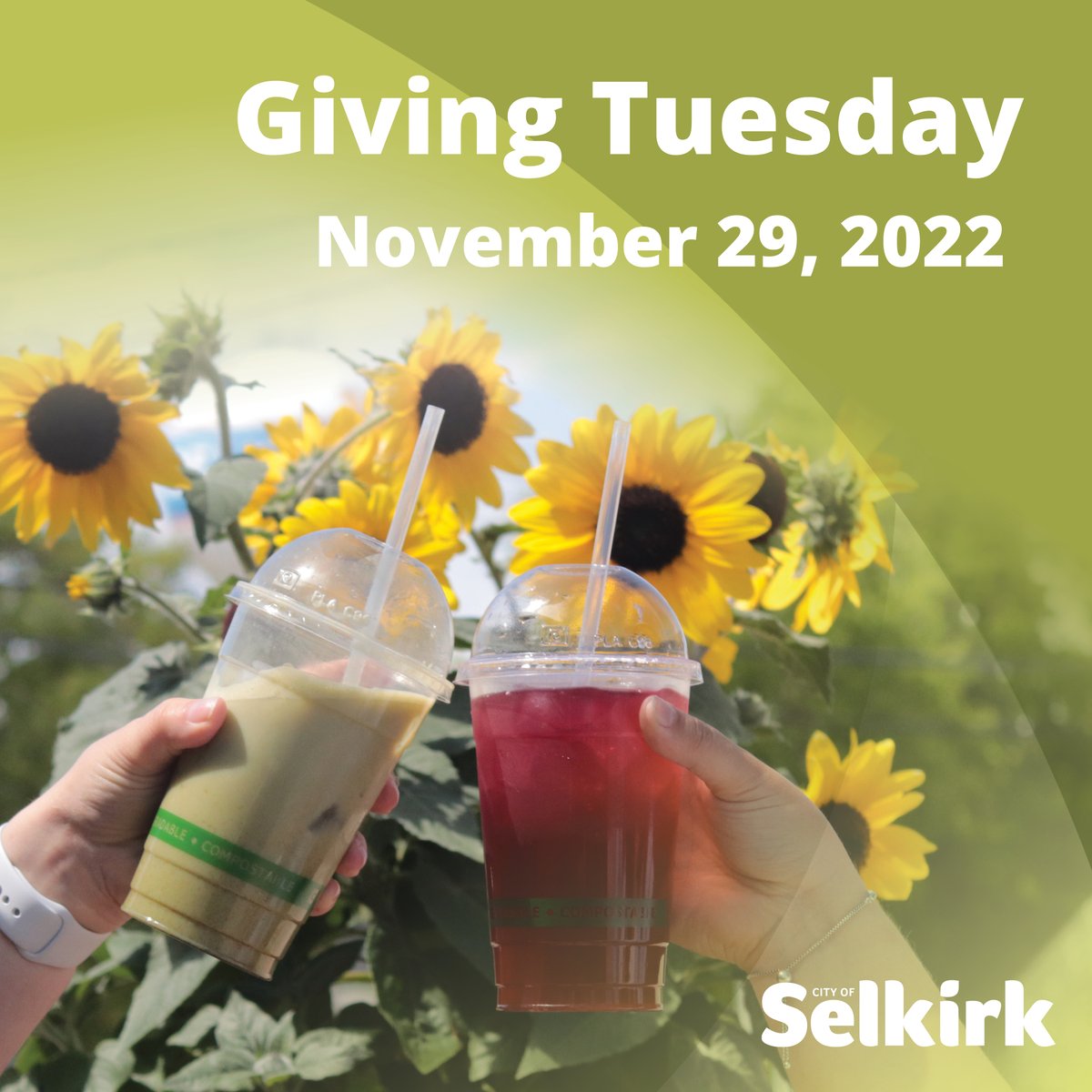 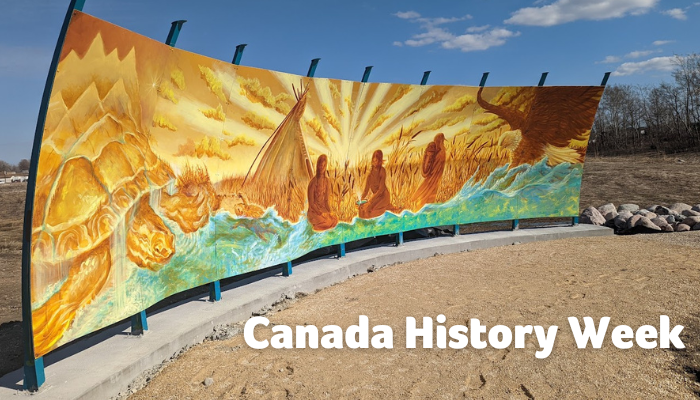