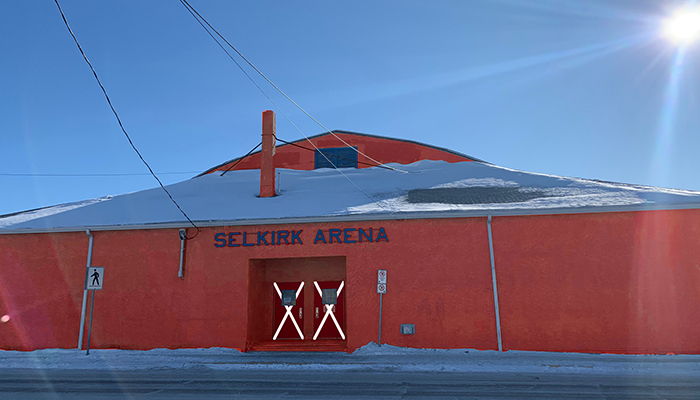 The original plan was to replace the Selkirk Arena with a new multi-purpose facility. But don’t have a cow, the citizens of Selkirk will be getting what they asked for.

After conducting several surveys and interviews with citizens, an overwhelming majority of citizens requested, neigh, demanded that some sort of animal housing be built within the city.

Opening in 2022, the Selkirk Arena will be replaced with the Burdened Animal Rescue Network (BARN), a place where farmers can bring their older farm animals to live out their lives in a safe, indoor setting.

“The agriculture industry is a major economy driver in Manitoba, and it gives us pride that there’s now a home for the animals that keep that industry mooving,” said Mayor Larry Johannson.

“The BARN will be a world-class facility, where all sorts of animals will flock to when it’s their time.”

Complete with stables, roaming areas, fresh and local food, and troughs all throughout the building, the BARN will look to house around 100 animals from horses and bison, to ducks and chickens.

“This is a great opportunity for our youth to learn more about the animals they might only see in children’s books,” said Director of Culture, Recreation, and Green Transportation Brady Clark.

“We were quite surprised that citizens weren’t interested in a new hockey rink or some other facility but instead a place to house old farm animals. That’s why we do surveys like this, to really hear what our citizens want and to take in their consideration.”

While the renovations might resemble that of a place where farm animals live back home, Chief Administrative Officer Duane Nicol says that this is a great way to educate kids on the local animals and their history in the area.

“I want to stress that the BARN is not a barn. The BARN is a place where rural animals have a space where they can live out their lives while providing a place of education that people can interact with,” said Nicol.

“The Barn might be turning into the BARN, but it definitely isn’t a barn.”