Doing things once, doing things right — City to defer the painting of the Water Tower to 2021 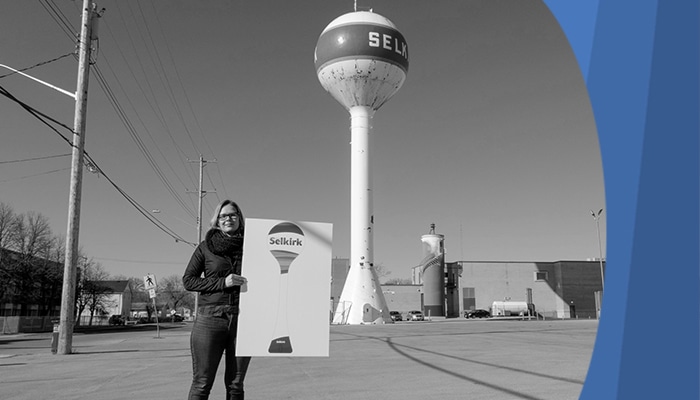 Many things have had to take a back seat to the COVID-19 pandemic this year. The Water Tower has also fallen to that trend.

With the city officially hiring Carlson Commercial and Industrial Services to strip and repaint the water tower, they talked with industry professionals and decided that holding off the project until next year is the right decision, both feasibly and financially.

“We started setting money aside three years ago to start work this year. But sometimes you just have to play with the cards you’re dealt with,” said Mayor Larry Johannson.

“But with just about everything this year plans changed with COVID-19. While we’re disappointed our Water Tower won’t be getting the face lift it deserves this year, we know it’s the right decision.”

“Our original goal at the start of the year was to have a contractor start the work by the end of June,” said the city’s Director of Operations Dan McDermid.

“Our priorities obviously shifted during the start of the COVID-19 pandemic to keep providing the essential services our citizens needed. That pushed back our decision-making process farther than we originally planned.”

Getting the best working conditions

With the new timetable to start the project scheduled for April 2021, the city’s Chief Administrative Officer Duane Nicol says this will help ensure the work is done well and reduce the risk of ballooning costs due to tightened timelines.

“This isn’t a fence we’re painting. It’s a 135 foot tall water tower. It has to be stripped first in an environmentally controlled space to remove layers of paint, some of which may contain toxins. Then you need to repaint it under controlled conditions to ensure the paint adheres properly. There are a lot of factors that can delay progress like rain, temperature, and wind. With the delayed start, we’re up against colder weather which would add significant costs to hoard and heat the project,” said Nicol.

“Even if the absolute best-case scenario happened with the weather, we still would be cutting it very close and that’s a risk we decided not to take. This isn’t a project you rush, it’s a project you do well even if it takes a bit longer.”

“Now that there’s more breathing room for both ourselves and the contractor, we have more confidence the end product will be done without any hiccoughs and on budget,” said McDermid.

The city is still waiting to hear if the mural portion at the base is possible to do next year as well. The Request for Proposal for that project will be released sometime in the near future.