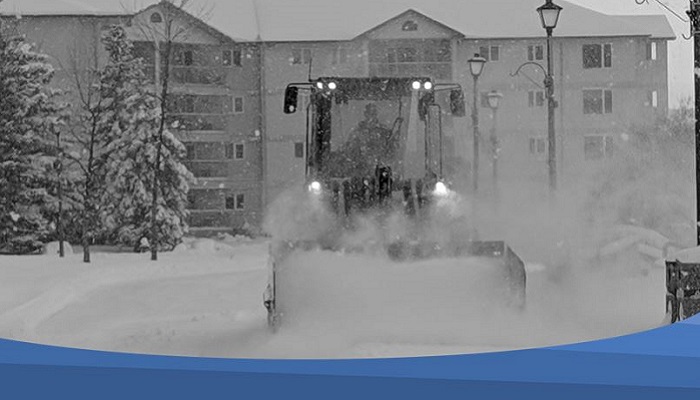 The City of Selkirk wishes to remind residents that vehicles may not be parked on City streets for more than 24 hours at a time. This is especially important during snow removal operations as parked vehicles during this period obstruct the removal of snow from the streets by City staff.

All referenced By-Laws and Policies are available for viewing on the City of Selkirk website at MySelkirk.ca

PUBLIC NOTICE: Roadways in and around Selkirk Park to experience higher traffic volume for Convocation in the Park this Thursday
June 23, 2020

City holding survey for input on new multi-purpose facility
May 6, 2020
Stay in the Know!
Upcoming Events