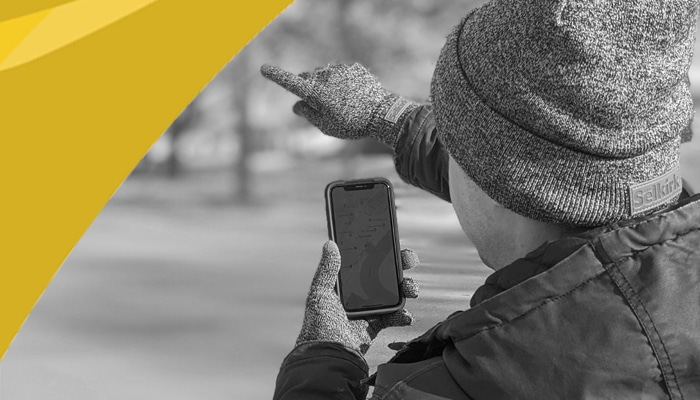 Need a ride from the Rec Complex to the Waterfront but you’ve got no wheels?

You can get there with ReRyde, the first ridesharing service licensed under the City of Selkirk’s new Vehicle for Hire By-Law.

Changes to provincial laws paved the way for the City of Selkirk to modernize its by-law, which had been in effect since 2004 and dealt with taxicabs only, since it predated the existence of ridesharing companies and apps.

Adapting to the digital age

“We live in an age when you can get almost anything on your phone. You can read the news, you can order your lunch, you can check the temperature in the country you’re vacationing in next month, so being able to hail a car is what people expect to be able to do,” the mayor said.

“We’re always trying to make it easier for people to get around the city. We have Transit, we have Mobility, we’re increasing active transportation paths within the city and this is just another convenience for our citizens. I think people appreciate having different options to choose from.”

Better for business, better for citizens

Selkirk CAO Duane Nicol says the new by-law aligns with the Strategic Plan by contributing to the smooth operation of transportation systems, taking firmer control of our economic destiny and helping to build on Selkirk’s status as a regional service centre.

“This by-law is in keeping with our efforts to modernize city government. It opens Selkirk to rideshare services, and it makes it dramatically easier for an entrepreneur to open a new taxi business. We’ve cut the red tape and made it radically simpler and inviting for these types of businesses. It’s good for business and it’s good for citizens who will benefit from the increased availability of transportation options” said Nicol.

Handling with a very loose grip

John Duff, Director of Protective Services for the city, said when the province dissolved the Manitoba Taxicab Board on Feb. 28, 2018 and enacted the Local Vehicle For Hire Act the next day, it gave municipalities the option of putting their own by-laws in place.

“The Vehicle for Hire Act allows municipalities to regulate, if they choose, or do nothing if that’s what they choose,” Duff said.

“The whole industry has evolved, so we’ve modernized our by-law, based on the provincial legislation, to facilitate higher competition in the vehicle for hire business in Selkirk.”

Duff said ReRyde has been checking in with the city to see when the new by-law would be passed, and when it received third and final reading in late October, the national company obtained its necessary licences.

The Grey Cup is stopping in Selkirk on Jan. 19 as part of the Grey Cup Manitoba Tour Presented by Princess Auto
January 9, 2020
Stay in the Know!
Upcoming Events