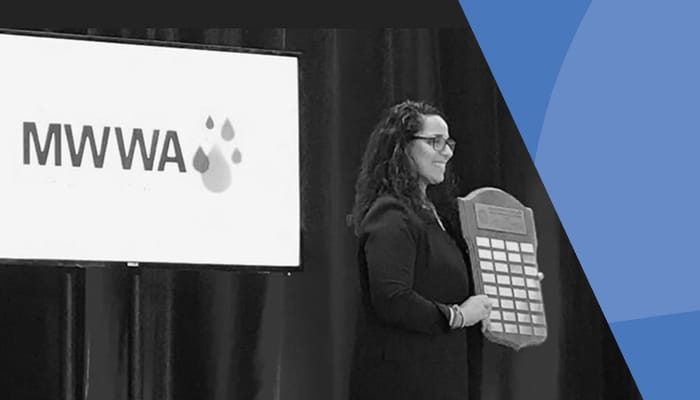 An Auditor General report released last month that was critical of the province’s efforts to ensure safe drinking water is in sharp contrast to the City of Selkirk’s proven record of meeting and exceeding water quality and supply.

The report – Provincial Oversight of Drinking Water Safety – found that the Department of Conservation and Climate’s processes for licensing and monitoring drinking water systems did not adequately address safety risks and that it had weak strategic planning and performance measurement processes for overseeing drinking water safety. In fact, 20% of known water systems in Manitoba did not have an operating licence at all. Selkirk is dedicated to the safety of residents and does have a valid operating licence.

In the City of Selkirk, water operators have been lauded countless times through Manitoba Water and Wastewater Association awards and in 2018 the city’s water placed second in a blind taste test at the 70th annual Western Canada Water Conference awards.

Most recently, the Winnipeg Metro Region’s Water and Wastewater Capacity Assessment found that the city’s available water supply is more than sufficient for citizens of today and tomorrow. The city is currently using just 25 per cent of its available supply and when full fire protection is factored in, there’s still 50 per cent of reservoir capacity available.

Selkirk’s Chief Administrative Officer Duane Nicol said water is always critical in day-to-day life and the new reality created by COVID-19 has made its importance even more apparent.

“Our water treatment plant has to be up and running, period. Full stop.,” Nicol said.

“Without water, no one can self isolate in their homes in Selkirk, and our regional hospital has to close because they can’t provide health services. Municipal services are the foundation for our community’s response to the COVID-19 crisis. And water is at the top of that list.”

Substantial upgrades to meet the needs of today and tomorrow

In 2011, the city upgraded its water treatment plant and substantially increased its treatment capacity. In 2016, two additional supplemental wells were established in the RM of St. Andrews and an 11 km pipeline constructed to carry the water to the treatment plant. Currently, an aging cast iron water pipe – put in the ground potentially 100 years ago – is being relined with a polyuria spray, an affordable solution to extend the lifespan of an existing infrastructure.

Dan McDermid, Director of Operations, said the pandemic has shone a light on just how important water is, but at the city, water has always been a top priority.

“In our business continuity plan we gave a heightened amount of attention to the water treatment plant,” McDermid said.

“We ensure that the water treatment plant operates no matter what.”

There’s a wall at the water treatment plant that displays all the awards city staff have won over the years – and it’s an impressive wall.

The MWWA presents just four awards each year and they go to the best in the business.

Three Selkirk operators have won the Jim Warrener Rookie of the Year Award – Ed Partyka in 2010, Dylan Funk in 2011 and Raven Sharma in 2020.

Partyka also earned the George Balacko Operator of the Year Award in 2016, joining previous Selkirk winners Ron Grove in 2007, Rick West in 2004 and Andy Dmitruk in 1998.

“We have a legacy of fostering good employees and allowing them to reach excellence in their field,” McDermid said.

“We have a very robust team, and every employee is highly trained, highly skilled, and that compliments our investments in our infrastructure and continuous improvement in asset management and our network.”

McDermid said the city’s skilled staff and commitment to continual improvement of its utility have led to a good relationship with the provincial Office of Drinking Water. Since 2016, the city has received $1.66 million in Manitoba Water Services Board grants for its water utility.

“We have a great working relationship with the province,” McDermid said.

“They know that we manage our utility extremely well and they have confidence in the work we do.”