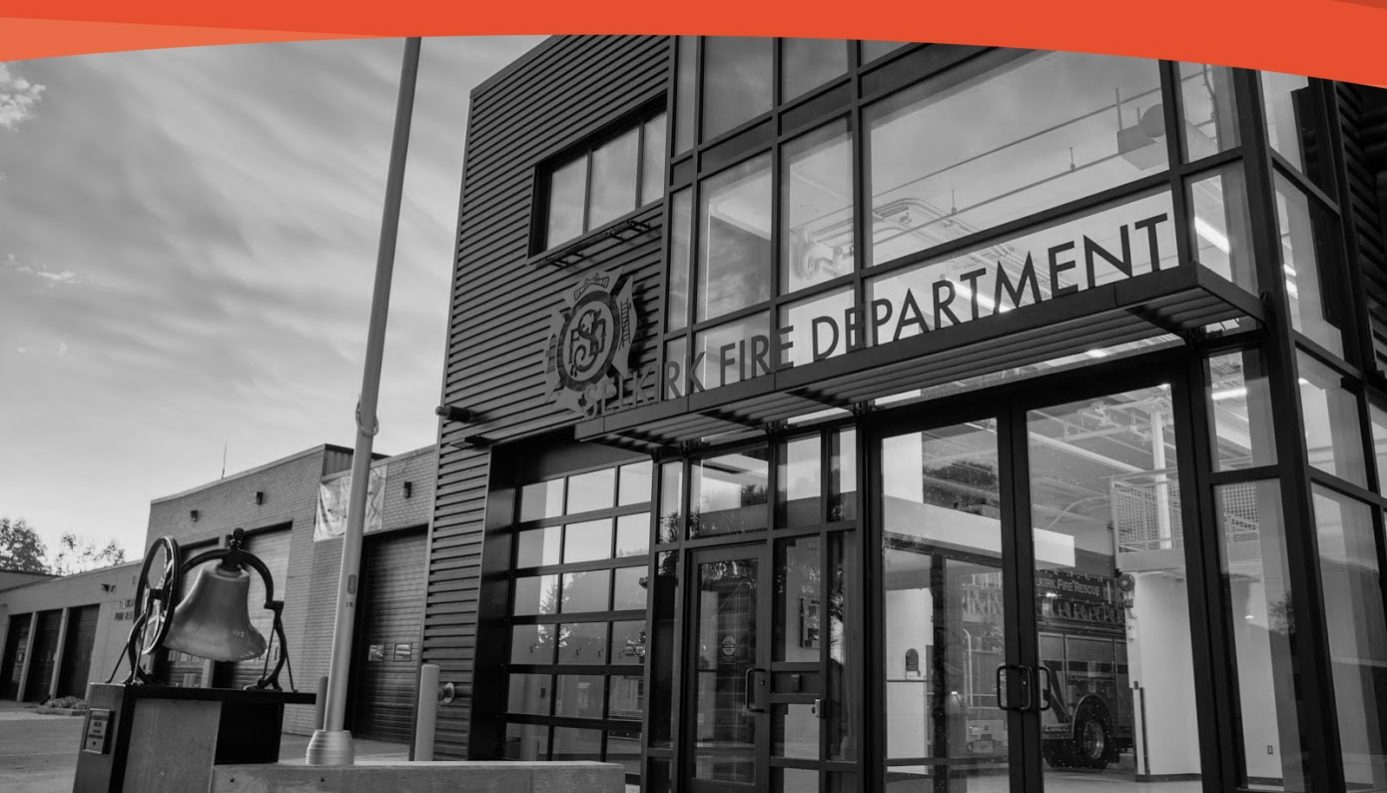 At 10 a.m. on Sept. 28, the sirens will sound, the fire trucks will leave the fire hall and what can best be described as a five-alarm situation will ensue.

But fear not citizens of Selkirk city, there is no need to panic – it is simply the celebration befitting of the grand opening of Selkirk’s Fire Hall Expansion.

The $3.9 million three-storey building is attached to the west side of the current fire hall on Eaton Avenue. The new building includes a truck bay for the new ladder truck, which arrived this summer, and improves the function of the existing building by adding showers, lockers and changing rooms.

It also includes a year-round, indoor training suite, a training room, administrative offices and is the new home to the city’s Emergency Operations Centre (EOC).

The grand opening will include a ribbon cutting ceremony, fire trucks, including the aforementioned ladder truck, on display on Eaton Ave., which will partially be closed to vehicle traffic during the opening, a barbecue, fire safety demonstrations and activities for the kids and tours of the expansion. Firefighters will be on hand to answer questions as well.

An expansion for our whole city

Mayor Larry Johannson said the expansion brings the city’s fire hall up to present standards and provides a proper home for a fire department that is top notch.

“We have a fire department that is worthy of this kind of fire hall, one that gives them the training facilities they need and the proper equipment and space required for a group that does so much to protect our people and our city,” Johannson said.

“This new expansion makes me proud – proud of this council and previous councils who had the foresight to plan for this expansion, the administrative team that works hard everyday to fulfill the vision of the city’s Strategic Plan, the Fire Hall Task Force who made it all click, the people in this city who embrace all the good work we’re accomplishing and of course, the fire department, who literally put their lives on the line for our safety. Congratulations to all of them.”

A smart and safe investment

Chief Administrative Officer Duane Nicol said the expansion is a strategic investment into the safety of our community.

“It is aligned with our vision for a safer community and it is an early example of the benefits of using asset management principles and long-term planning to manage costs and provide improved municipal services,” Nicol said.

The city’s adherence to strong asset management principles means citizens won’t be hit with a huge tax increase to pay for the expansion.

Council began contributing to a Fire Hall Expansion Reserve Fund in 2013 and increased the contribution in subsequent years so taxpayers wouldn’t be burdened with a large tax hike at the end of the project.

Without the expansion there was no place to keep the ladder truck, a much-needed piece of equipment in today’s world.

“The catalyst behind the expansion was the need for a ladder truck to protect the City of Selkirk. With all the new somewhat high-rise apartments coming up, all the retail spaces coming up, you need that elevated waterway for fire suppression and rescue,” said Fire Chief Craig Fiebelkorn.

“With the old space, we had no room to put a ladder truck inside. The expansion will house the truck and it will give us an interior training suite that we can use for mock rescues, as well as office space and a training room.”

The fire hall expansion meets several criteria in the city’s Strategic Plan, which makes safe and sustainable infrastructure a priority, as well as getting maximum value from community resources. The hall expansion is an example of the city actively managing its capital assets. The city also engaged its citizens in the fire hall design process, holding an open house in January of this year, another priority of the Strategic Plan.