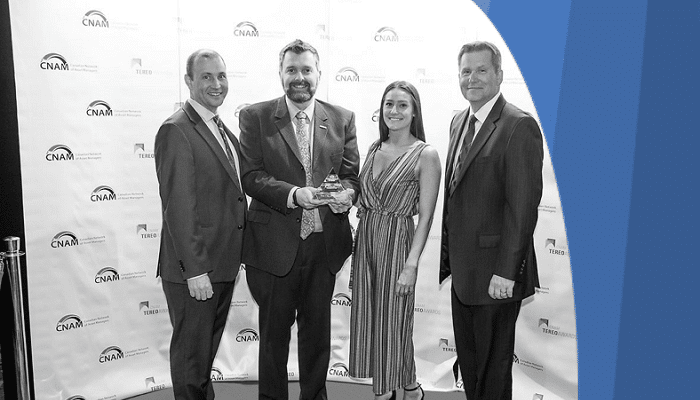 After all, last year’s winner of the prestigious award was the City of Calgary and the previous year the City of Waterloo earned the honour. So when a prairie city of just over 10,000 people was thrust into the spotlight at the CNAM conference in Kelowna, B.C., on May 8, it was a pleasant surprise for Team Selkirk.

It was the plan all along – to take a lead role in asset management – and the Tereo Award solidifies the city’s place among the leaders in Canada.

Climate change adaptation for the win

The city’s win is credited to its commitment to using the principles of asset management to integrate its Climate Change Adaptation Strategy into day-to-day city operations.

Whereas climate change mitigation includes work to reduce the production of the greenhouse gases that cause global heating, climate change adaptation is a term used for the work done to prepare for the negative consequences of a warmer, more chaotic climate.

Mayor Larry Johannson is still beaming over the accomplishment, and credited city management and all staff for their dedication to both asset management and climate change adaptation.

“It’s easy to talk the talk when it comes to climate change, but much harder to walk the walk and I’m proud to say that City of Selkirk staff are putting words into action,” Johannson said.

“With council firmly behind them, they’ve taken charge on both asset management and climate change. I’m excited with this incredible honour, the Tereo Award, but I’m even more excited to see everyone coming to work and making this a reality. The things they are doing are in many ways for the benefit of a future generation, and I think it’s fantastic that they have the vision to do the right thing today for a better tomorrow.”

Pious Maposa, CNAM Board Member and Chair of the Awards and Recognition Committee, said the award recognizes excellence in developing and implementing asset management approaches that lead to significant improvements in organizational performance.

“The innovation of Selkirk’s approach to Climate Change Adaptation relied on combinational possibilities of community knowledge and leading science, focused on assets and the services the assets provide including the impacts of climate change on the delivery of municipal services,” Maposa said.

“As an example, each adaptation action that was developed ensured that municipal service is maintained at an acceptable level of service as the climate continues to change.”

The city owes a debt of gratitude to the Federation of Canadian Municipalities (FCM), which selected Selkirk as one of 19 communities to participate in CAMN’s first phase, offering peer-learning opportunities, training, and funding to help Canadian municipalities integrate climate change and sustainability goals systematically into decision-making about infrastructure assets.

“The FCM’s contribution to our success can’t be understated,” Nicol said.

“Without FCM support, there is no Tereo Award for the City of Selkirk.”

Another key to Selkirk’s success is its partnership with Prairie Climate Centre (PCC). Last year, Selkirk teamed with PCC to help staff understand the specific impacts climate change has on the city and develop the adaptation strategy to deal with those impacts. That partnership intrigued Federal Minister of Environment and Climate Change, Catherine McKenna, enough that she stopped in Selkirk to learn more about the city’s environmental initiatives.

Dr. Ian Mauro, Co-director of PCC, said the partnership with Selkirk has clicked in a huge way and has been more successful than anyone could have imagined. He congratulated the city on its dedication to tackling such a massive issue, from having the tenacity to go after the FCM funding to insisting that the city pay more than lip service to the cause.

The newly adopted Climate Change Adaptation Strategy will be factored into the city’s annual budgeting decisions, and Mauro said the fact Selkirk is doing that, puts it among the world leaders in climate change.

“They took global climate model data and figured out how to solve the changes in a way that could be integrated into that annual budgeting process so that it actually gets done,” Mauro said.

“When we talk about climate change, the Paris Accord and the United Nations and global governments trying to solve this, no one ever gets it down to the resolution of a plan and a budget and a tactic at an annual level, and Selkirk’s doing it. So in a sense they’re showing the world how to actually resolve this hugely complex challenge at the local level.”

Nicol said PCC was key to Selkirk getting to that point. PCC worked with the city to review some 60 existing adaptation strategies to inform Selkirk’s own strategy.

“We challenged them to come at it from a very granular perspective, so teach us about climate change and what it means for Selkirk in particular but then do it in terms of seasons, so we can then as a staff go through all our service lines and say in summer, how is this going to affect all of our services, and then spring, and so on,” he said, noting Mauro was excellent at helping staff understand a complex message.

Nicol said ultimately the city looked at climate change as just another management challenge for the city.

“Regardless of what you believe is causing climate change, it’s happening and it’s a threat to our infrastructure and our ability to provide safe and sustainable municipal services. We know it’s happening and therefore we have a moral obligation to plan for it,” he said.

“Our strategy doesn’t call for risky and expensive quick-fixes, but integrates the changes we know we need to make into planned infrastructure renewal and more importantly establishes the capacity to adapt as we learn more about the impact. That makes our strategy both extremely cost-effective and flexible.

“Asset management is not a magic box that solves the problems, it’s a toolkit, a series of skills, capacities and tools that help you deal with infrastructure challenges. Climate change adaptation is really just an infrastructure challenge – slow moving, long-term, and somewhat uncertain. Without asset management, that is exceedingly difficult to tackle because you’re left thinking in four-year election cycles.”

For example, climate change tells us that summertime precipitation in Selkirk is going to decrease, so the city is developing an aquifer monitoring program to be able to watch water levels and start correlating precipitation with water levels in the aquifer.

Selkirk also has a tree inventory so that it will be better prepared to manage invasive species that will appear as a result of a changing climate.

The city has also already amended its Asset Management Risk Policy to give greater priority to wastewater renewal projects that include storm sewer separation.

“This strategy won’t sit on a shelf, it’s designed to be activated and implemented. It’s integrated into our existing infrastructure and business planning systems just like how we do all of our strategies. It has very clear timelines and defined pieces of work that you can partition out as projects and actually put into our multi-year tactical plan and therefore budget,” Nicol said.

The city’s Climate Change Adaptation Strategy builds on the community strategic plan and supports a number of its strategic pillars including providing safe and sustainable infrastructure, getting maximum value from community resources, and demonstrating environmental stewardship.

Phil, Merv, Chuck - regardless of whoever saw their shadow this morning, we're celebrating that we've almost made it through winter! Six more weeks to enjoy all that our beautiful city has to offer. #groundhogday2023 📍Mallard Trail in Selkirk Park - Exploring an Ecosystem 🐛 https://t.co/LiiTxwBSdr

Roam down Manitoba Ave for a travelling storytime. Start at Dufresne Furniture and follow the pages of “Perfect Snow” by Barbara Reid as you walk from window to window, finishing at WishMe. Complete our book scavenger hunt to be entered to win a prize 👉 https://t.co/97Gr6z5QtD 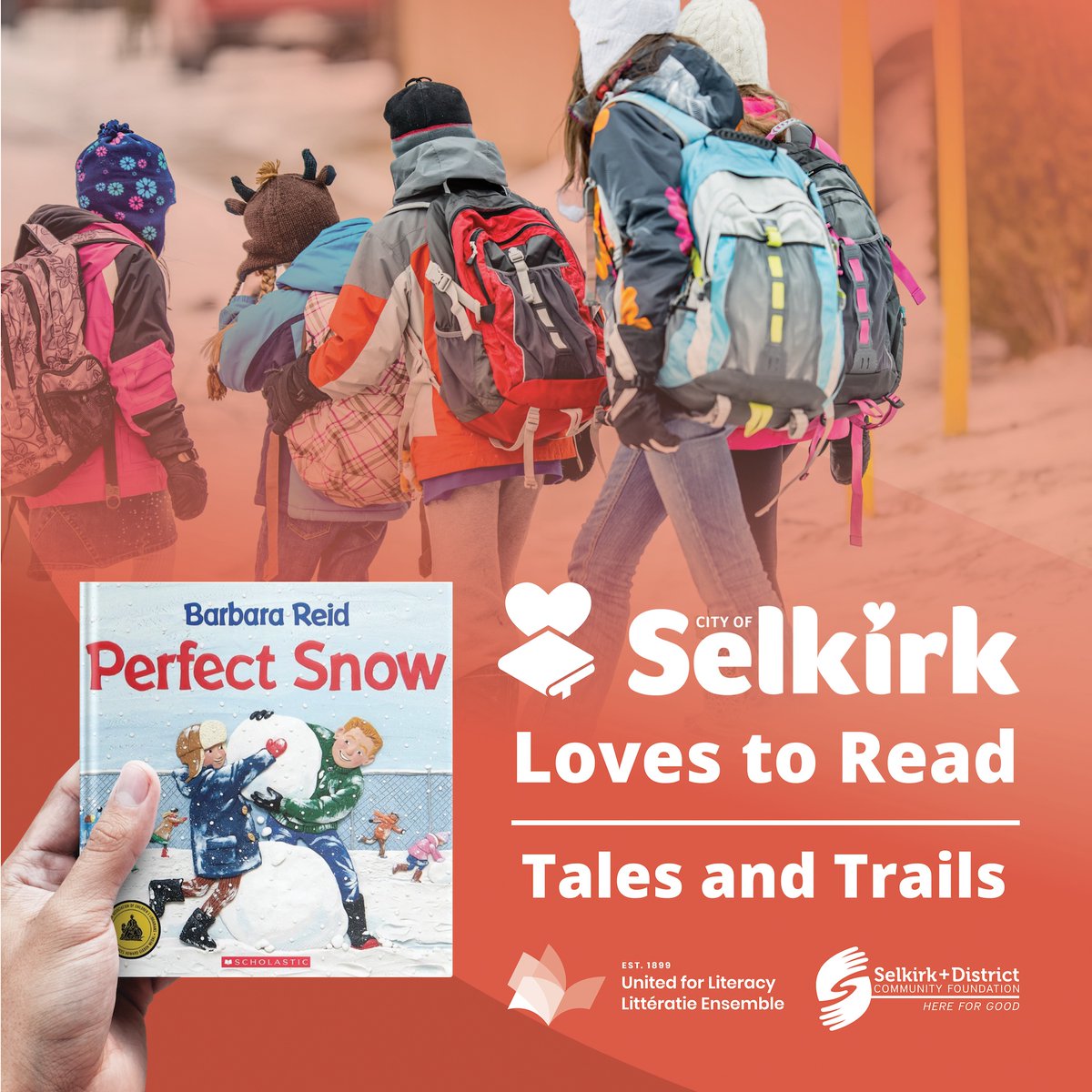 Today we also celebrate Royal Canadian Mounted Police Appreciation Day. We would like to pay tribute and give thanks to the RCMP officers who have served and who continue to serve our community. Thank you for your service! #RCMPAppreciationDay 🍁 https://t.co/Rg8bkxeCMe 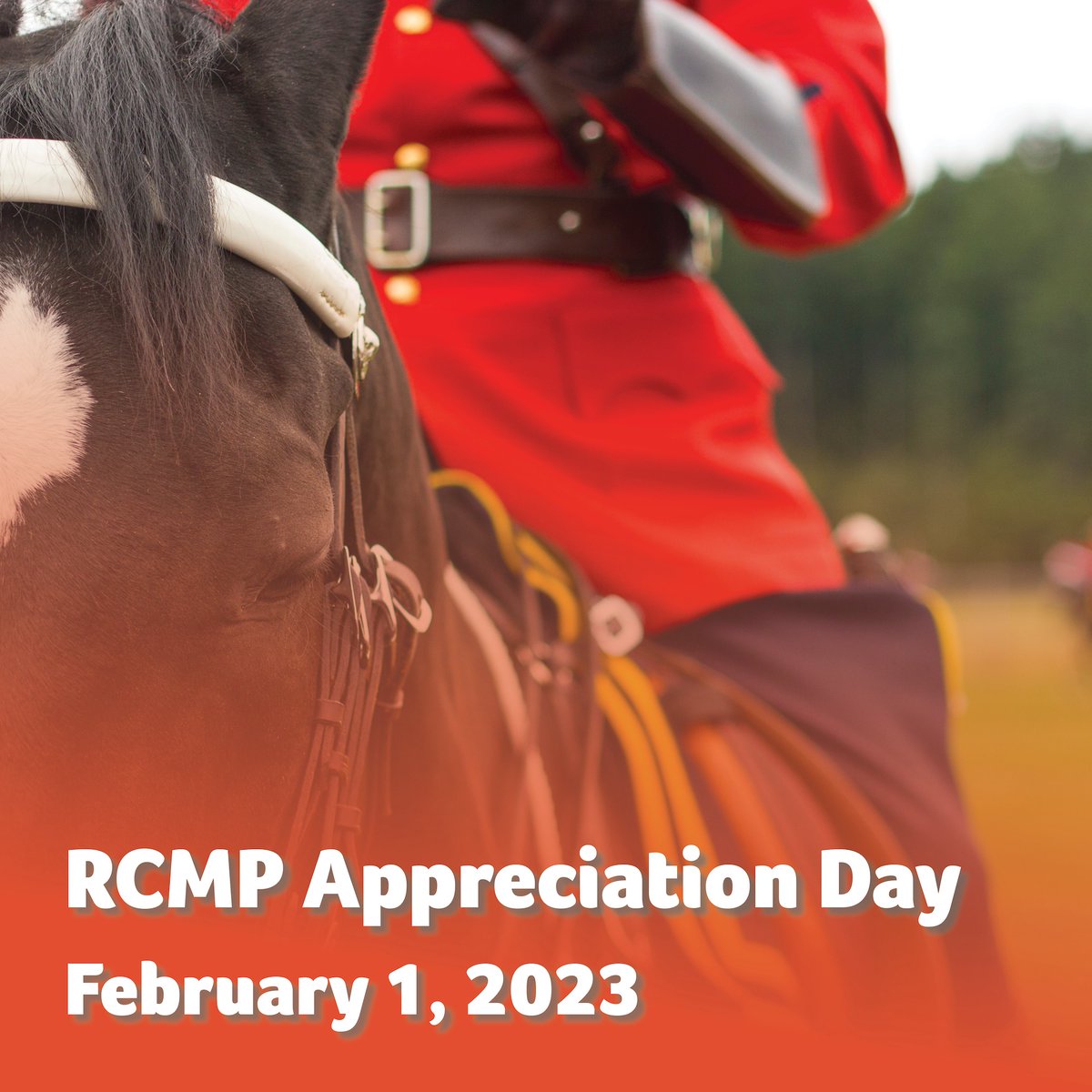 Today is #WinterWalkDay! ❄️ Celebrate by taking a walk through your community or someplace new with @GreenActionCtr's worksheet that can be downloaded here: Comment below what you saw on your walk today! 👇 https://t.co/3fD2WJy3ae

The Water Tower will be lit red, green and black(ish) tonight to honour #BlackHistoryMonth. BHM was promoted by black students & educators at Kent State University in 1969, eventually becoming an internationally celebrated month encouraging the teaching of Black American history https://t.co/szxzrr3DBK 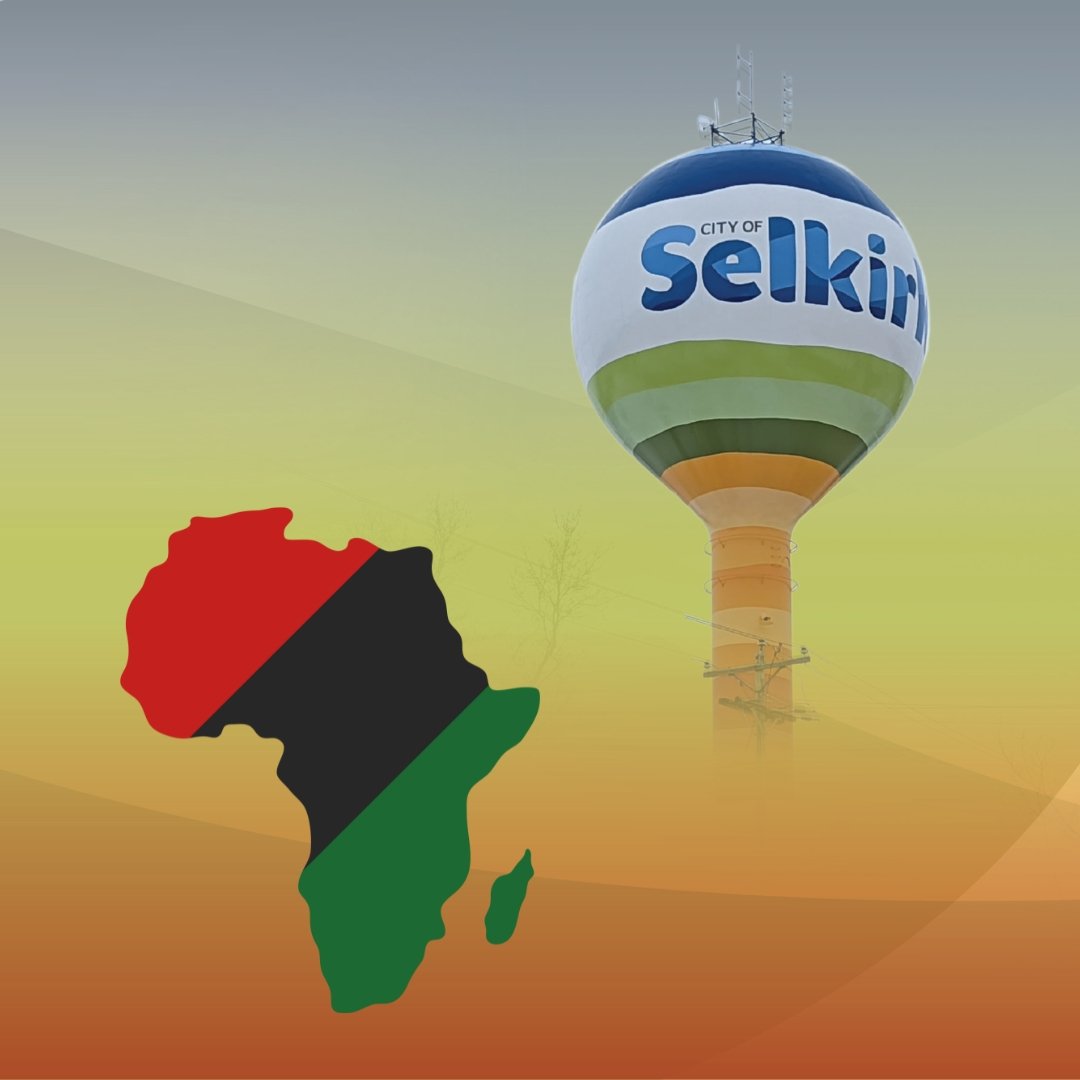