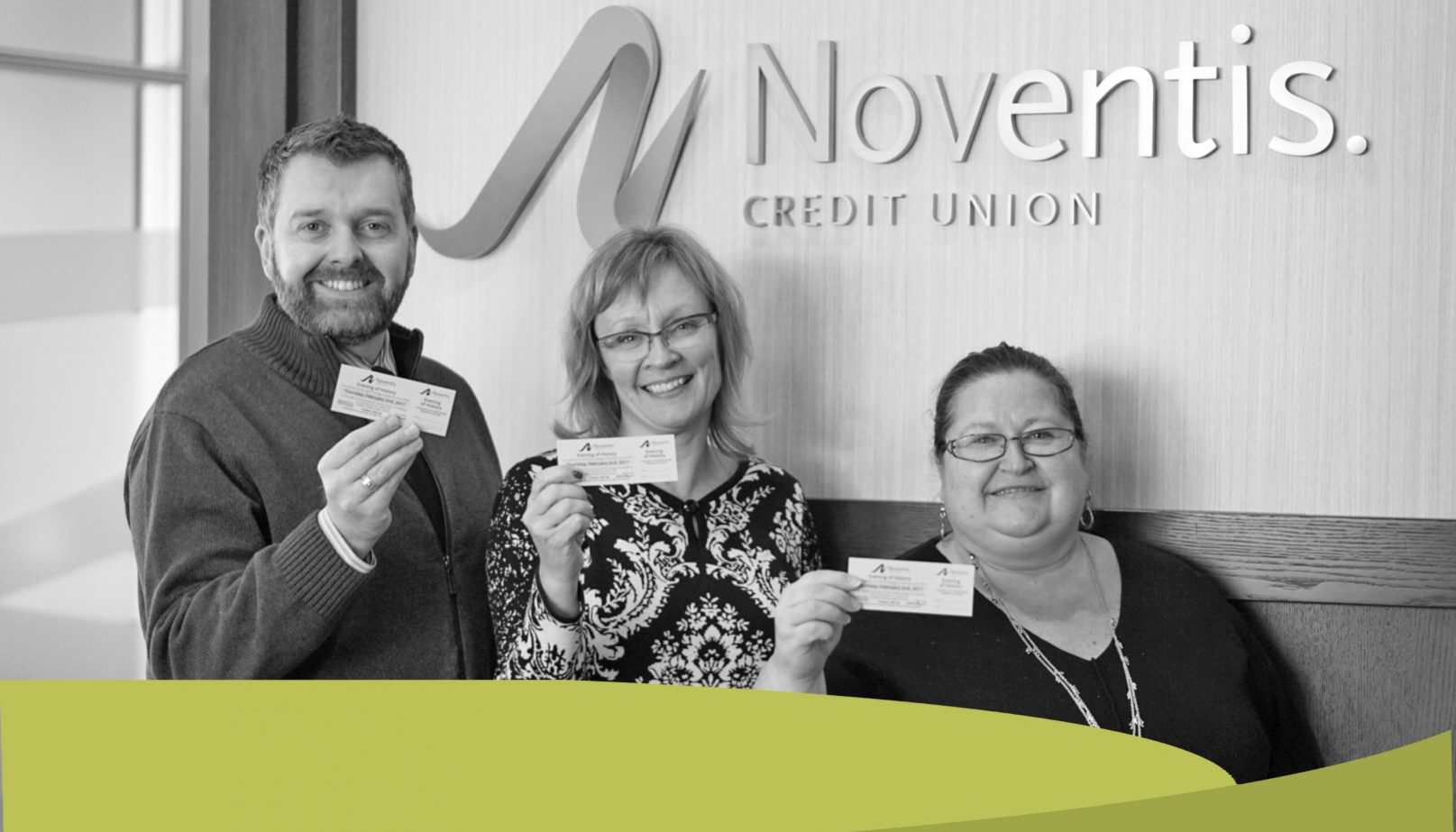 The fourth annual Noventis Credit Union’s Evening of History, a City of Selkirk initiative and a fundraiser for the Selkirk Heritage Endowment Fund (SHEF) will be held again this year but at a later date than in previous years.

Normally a February celebration, the evening that pays tribute to Selkirk’s history and raises money for the endowment fund, will ring in spring this year on May 10 at the Gwen Fox Gallery, from 6pm to 9pm.

A night you don’t want to miss

The fun-filled evening will include a heritage presentation and displays, wine or beer, hors d’oeuvres, entertainment, door prizes and a silent art auction. The Gwen Fox Gift Shop will be open during the event.

Local historian Rob Sarginson, well known for his heritage tours and colourful and entertaining presentations on the area’s storied past, will be the guest speaker. Sarginson will tell the story of the city’s earliest mayors, including James and Frederick Colcleugh who served in the late 1800s. Musical entertainment will be courtesy Luciano Armenti.

Shelly Leonard, Program Coordinator for the City of Selkirk, said commitment to SHEF is a commitment to keeping local history alive, and the value of that can’t be measured.

“Selkirk is a city whose history is so vibrant, and so evident even on the streets today, that it shouldn’t ever be forgotten. Engaging the community in a fun evening that directs money towards preserving our local history is extremely rewarding, for everyone involved,” Leonard said.

“Past Evening of History events have been fun and educational, and of course financially beneficial to our goal of creating a municipal heritage museum.”

Leonard said the city is partnering with the Selkirk Heritage Committee, whose members volunteer for the evening.

Nicol said SHEF aligns with the city’s Strategic Plan in that it aims to build a strong and stable local economy by helping to revitalize Selkirk’s image and capitalize on Selkirk’s tourism potential.

Nicol will also make a special announcement at this year’s Noventis Evening of History.

Get your ticket or donate today

Tickets to the fundraiser go on sale Thursday, March 1st and are available for $25 or $50 for a gold ticket. Each ticket entitles you to admission, including entry into a draw for a door prize, two glasses of wine or two beer and hor d’oeuvres. Those who opt for the $50 ticket make a greater contribution to the fund, get their name on the ‘gold guest list’ that will be displayed near the bar and they receive a $25 tax receipt.

Tickets are available at the Selkirk Civic Centre (200 Eaton Avenue) and at the Gaynor Family Regional Library.

Title sponsor for the fundraiser is Noventis Credit Union. The PRHouse is the wine and beer sponsor, the Selkirk Record is the media sponsor, Roxy’s Uptown Café is the hors d’oeuvres sponsor, Copper Moon is the door prize sponsor and the Selkirk Community Arts Centre has generously donated the space for the evening and will run the art auction. A special thanks to the Gaynor Family Regional Library for once again selling tickets and making it possible for purchases after 4:30pm.

To make a donation to the fund without buying a ticket, contact the Selkirk and District Community Foundation today. DONATE