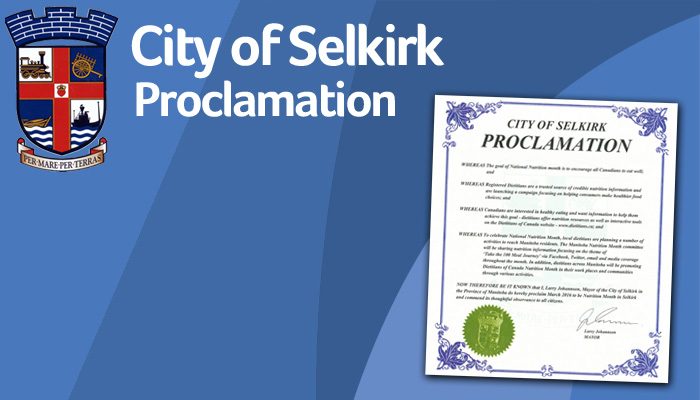 WHEREAS:         Wednesday, June 8, 2022, is the 30th annual World Ocean’s Day. World Oceans Day is the United Nations day for celebrating the role of the ocean in everyday life and inspiring action to protect it.

WHEREAS:         Countries around the world, including Canada as a prominent leader, have committed to protecting 30% of their ocean territory by 2030 in order to reverse nature loss in the ocean and safeguard at-risk marine life.

WHEREAS:        The ocean is home to hundreds of species at risk, vulnerable       ecosystems, and is a crucial carbon sink shielding us from the worst of climate change.

WHEREAS:        The ocean produces over half of the world’s oxygen and absorbs 50 times more carbon dioxide than our atmosphere. Therefore protecting the ocean is in the interest of all life on Earth, and communities both coastal and inland, as it is essential to our shared future.

WHEREAS:         It is the jurisdiction of the Government of Canada, under various pieces of legislation and regulation, to establish marine protected areas in consultation with Indigenous Peoples. Many Indigenous nations and communities are leading in the conservation of the ocean, and have been stewards of the ocean since time immemorial.

WHEREAS:         It is important for municipal leaders to demonstrate support for actions to safeguard the ocean, as they have for action on climate change and other environmental matters of national importance.

WHEREAS:          In celebrating the ocean, and protecting its habitats and ecosystems, we can together raise the profile of ocean conservation’s critical role in improving planetary health and slowing the crisis of species collapse and ecosystem decline.

THEREFORE LET IT BE RESOLVED that I, Larry Johannson, Mayor of the City of Selkirk, in the Province of Manitoba do hereby proclaim June 8, 2022 to be “World Oceans Day” in Selkirk and commend its thoughtful observance to all citizens.