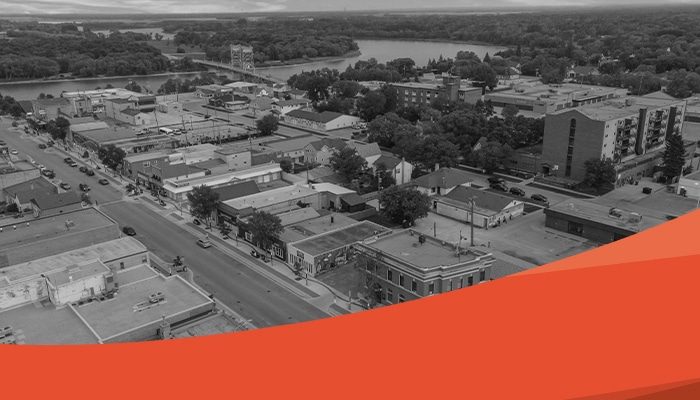 Selkirk residents could be facing a minimum tax increase of 4.31 per cent next year due to increased policing wages negotiated during a collective bargaining process the city was not invited to participate in.

Selkirk CAO Duane Nicol said the hit to the city will be significant, and it’s making the 2022 budget process extremely difficult.

“We are working with estimated dollar values right now because the federal government hasn’t released actual numbers at this time, but the increase could be around $101 for the average home,” Nicol said.

“That’s just for the extra policing costs, no improvements of service, no projects getting done, and not a meter of roadwork. This comes at a time when we’re seeing inflation drive up all our input costs, like fuel and natural gas, and the price of insurance is skyrocketing. The 4.31 per cent is just for the new costs. It alone is twice as much of an increase as we’ve had in years and it’s making the budget process probably the most challenging that we’ve seen in a decade.”

Furthermore, a 23.7 per cent retroactive pay increase is being downloaded to the city, and the fiscal shock will further threaten the finances of the community, which is focused on recovering from the financial impact of the ongoing COVID-19 pandemic.

The anticipated increase for 2022 is estimated at $539,236 which represents an increase to property taxpayers for this item alone of 4.31percent. This per cent increase translates into an average property tax increase of $101.10 to each residence in our city.

The AMM says passing the increased costs onto municipalities would be “unreasonable and unfair”, especially as all municipalities are focusing on COVID-19 recovery efforts.

Grateful for the service we receive from local RCMP detachment

Nicol said city council has approved a letter that will be sent to Marco Mendicino, Minister of Public Safety, asking the federal government to reconsider putting the financial burden solely on municipalities.

“The City of Selkirk has a strong working relationship with local RCMP leadership and we get great service, our issue is not with the local detachment, the quality of service we receive or their right to collective bargaining. Officers deserve a fair wage like everyone else,” Nicol said.

“Our issue is that we were not part of the process and this is a very large hit to municipalities and will put a lot of pressure on the city budget.”

The city’s budget is made up of two components – the capital budget that is dedicated to project-specific investments and the operating budget that is used to deliver programs and services to the community.