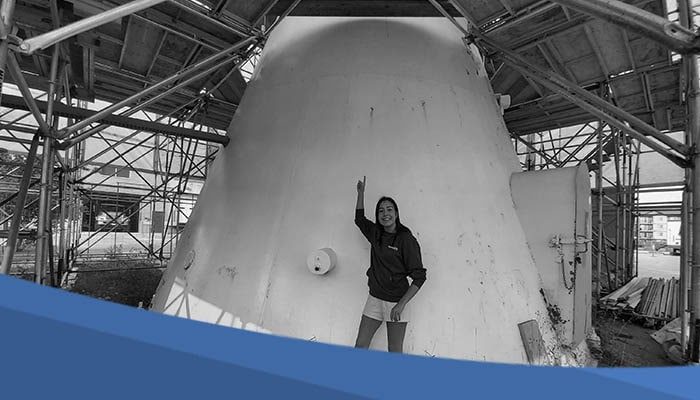 If you could tell a story about Selkirk what would it be?

If you had the opportunity to showcase that story in the form of a mural on our iconic water tower, would you?

The City of Selkirk is inviting anyone with demonstrated experience on a comparable mural project to submit a written design concept for a public art project to be painted on the base of the Selkirk Water Tower.

Work on the top is taking place right now and is expected to be completed in September. The city hopes to have the new mural at the base started around the same time.

“Finding someone with the right vision that aligns with ours is key” said Selkirk CAO Duane Nicol.

“We want the water tower to act as a visitor experience; somewhere people can take a picture, learn about Selkirk’s history and gather interesting facts of Selkirk today”.

Anyone interested in submitting a proposal for the project is asked to consider Selkirk’s natural, historical, recreational, cultural, and unique features in their design.

Selkirk has seen a stream of murals pop up throughout the downtown over the past few years and each tells its own unique story.

“Murals are an increasingly popular public art form that add life and tell a story in an area” says the city’s Culture Coordinator Ellie Longbottom.

“Our community has some really creative people and there are some really interesting told and untold stories that I hope to see shine through in the upcoming proposals.”

The repainting of the water tower aligns with the city’s Strategic Plan by practicing good environmental stewardship and maintaining a reliable water supply, revitalizing Selkirk’s image and capitalizing on the city’s tourism potential.

Once the successful proponent has been awarded the contract, the City will work with the artist on developing the written concept into a design.

Proposals will be accepted until August 27 and all work on this project is estimated to be completed by October 31, 2021.

A copy of the request for proposal can be found HERE