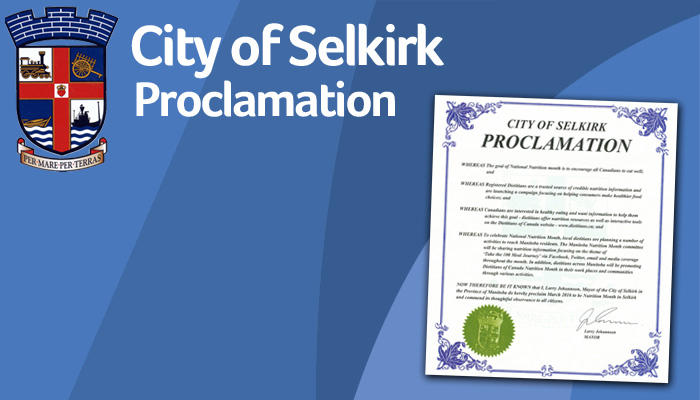 WHEREAS      Rotary is a global network of neighbors, friends, leaders, and problem-solvers who unite and take action to create lasting change in communities across the globe; and

WHEREAS      the Rotary motto, Service Above Self, inspires members to provide humanitarian service, follow high ethical standards, and promote goodwill and peace in the world; and

WHEREAS      Rotary in 1985 launched PolioPlus and in 1988 helped establish the Global Polio Eradication Initiative, which today includes the World Health Organization, U.S. Centers for Disease Control and Prevention, UNICEF, and the Bill & Melinda Gates Foundation, and Gavi, the Vaccine Alliance, to immunize the children of the world against polio; and

WHEREAS      polio cases have dropped by 99.9 percent since 1988 and the world stands on the threshold of eradicating the disease; and

WHEREAS      to date, Rotary has contributed more than US$2.1 billion and countless volunteer hours to protecting more than 2.5 billion children in 122 countries; and

WHEREAS      Rotary is working to raise an additional $50 million per year, which would be leveraged for maximum impact by an additional $100 million annually from the Bill & Melinda Gates Foundation; and

WHEREAS      these efforts are providing much-needed operational support, medica1 staff, laboratory equipment, and educational materials for health workers and parents; and

WHEREAS      in addition, Rotary has played a major role in decisions by donor governments to contribute more than $10 billion to the effort; and

WHEREAS      here are over 1.2 million Rotary members in more than 35,000 clubs throughout the world that sponsor service projects to address such critical issues as poverty, disease, hunger, illiteracy, and the environment in their local communities and abroad.

THEREFORE LET IT BE RESOLVED that I Larry Johannson, Mayor of the City of Selkirk, in the Province of Manitoba, do hereby proclaim October 24th, 2020 to be World Polio Day in Selkirk and encourage all citizens to join me and Rotary International in the fight for a polio-free world.