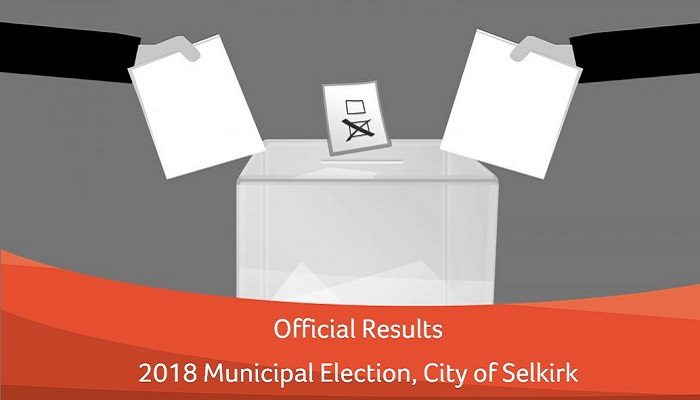 I, Alison Sinclair, Senior Election Official for the City of Selkirk, certify that below is an accurate summary of the votes counted for each candidate in respect of this election of Mayor and Councillors held on October 24, 2018.

I also certify that 50 ballot papers were declined, rejected, spoiled or taken from the voting station.

Pesticide use on Recreation Fields
August 13, 2021