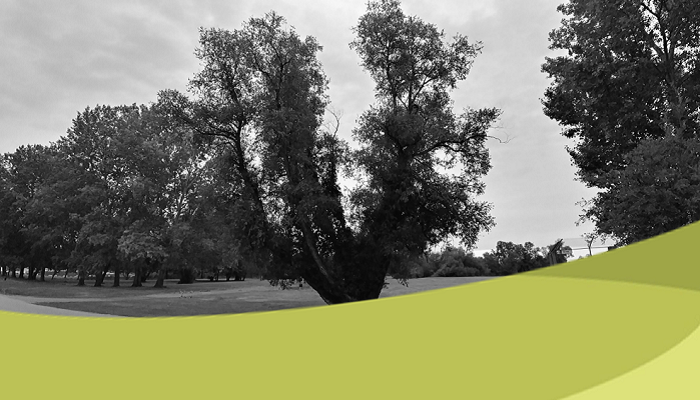 More than 350 trees with Dutch Elm Disease were identified and marked this summer by Province of Manitoba Department of Sustainable Development employees. There is no cure for Dutch Elm Disease, and the trees must be removed, as authorized under the Forest Health Protection Act.

Owners of private property with tagged elm trees will be asked to fill out and sign a voluntary form that gives removal crews permission to enter the property and remove the marked tree(s). Every effort will be made to minimize disturbance to the property. The trees will be cut flush to the ground, but the stumps will not be removed.

Dutch Elm Disease is an introduced disease caused by a fungus that kills elm trees. The fungus is spread from elm to elm by the native elm bark beetle, which feeds in the canopy of elms and over the winter under the bark at the base of the trees. The bark beetles breed in dead and dying elm material including elms infected with Dutch Elm Disease.

For further information about the program, check out the Province’s DED website FAQ:

Cost of Dutch Elm Disease infected trees is shared between the City of Selkirk and the Province of Manitoba.