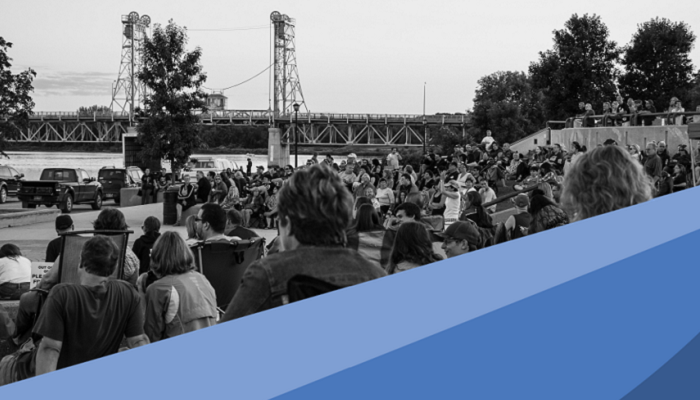 The city’s Rock the Waterfront event on July 21 now has some more rock, some bounce and it’ll even turn back time for a little bit.

The Saturday event, originally scheduled to run from 7 p.m. to 10 p.m. and feature tributes to The Tragically Hip and Guns and Roses, will now begin at 4 p.m. and include local acts as well as the Cher tribute that were postponed on Canada Day due to inclement weather. A miniature Kidzone, featuring bouncers, will also be available for the young ones.

Selkirk Mayor Larry Johannson said he hopes everyone will be able to come out and enjoy the free festivities.

“I know that everyone looks forward to Canada Day every year and we were so disappointed when the weather forced the postponement of the entertainers that day,” Johannson said.

“We can’t do anything about Mother Nature, but it’s important to us at the city to do what’s within our power to bring these events back and let the people come out and enjoy a day at the Waterfront. It’s a beautiful outdoor space and we hope that everyone will pack up the kids and come out for the afternoon and evening.”

Vanessa Figus, Marketing and Communications Coordinator for the city, said they were able to rebook portions of the Kidzone as well as Turn Back Time, the Cher tribute, but Jukebox Hero’s were booked and couldn’t make it for the rescheduled date.

“The Rec Complex will be used if there is indication of poor weather, but that decision has to be made by 9 a.m., to allow time for set up. If there is no indication that morning that weather will be bad, set up will commence at the Waterfront. It’s a beautiful venue and we want to make the most of the outdoor spaces we have to provide entertainment and recreational activities for residents,” Figus said.

The extended version of Rock the Waterfront is the second last Waterfront Concert Series of 2018. The final show moves from the traditional Saturday night to Friday night, Aug. 10, and will feature British Invasion, with tributes to the Beatles, Stones and Bowie. It’s a 7 p.m. start, and we hope to see you there.