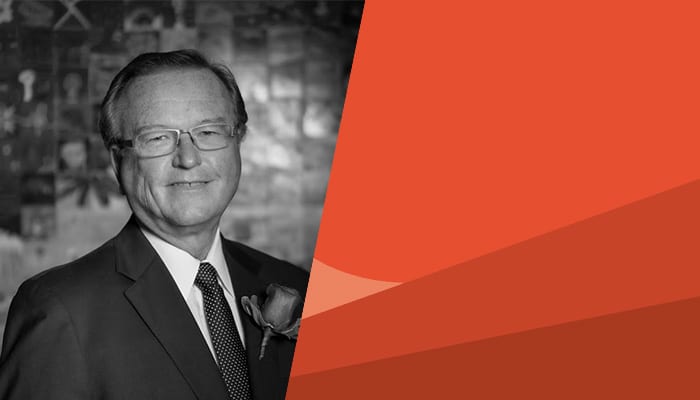 John Buffie has been named Deputy Mayor for the second time after a Council vote on Dec. 14. Councillor Darlene Swiderski previously held the position from November 2018 to December 2020.

Whereas most municipal councils in Manitoba have the mayor or reeve appoint a council member as the deputy mayor for the full term of council (4 years), Selkirk Council elects one member to serve as Deputy Mayor typically for a period of two years.

Mayor Larry Johannson says Selkirk’s process is more democratic and gives the Deputy Mayor position more value because it means that the person holding the position has the confidence and support of their fellow council members.

“Councillor Swiderski has done a fantastic job in this role over the past two years. I know that council appreciated her leadership as she brought her years of municipal experience to the table,” Johannson said.

Councillor Swiderski chose to not put her name forward for the role to ensure another member of council had an opportunity to serve as Deputy Mayor.

“It has been a privilege to serve as Deputy Mayor,” Swiderski said.

“I have served as Deputy in two previous councils. That Mayor and Council put their trust in you for the position and that they have confidence that you will do a good job is important. We have a really good council and as a team we have accomplished a lot for which we are all very proud. I know Deputy Mayor Buffie will do a great job.”

Johannson says he knows Deputy Mayor Buffie will be a great fit for the position given his 18 years of experience on Selkirk Council.

“I would like to congratulate Deputy Mayor Buffie on this appointment, and I know with the wealth of experience he brings to the table he’ll do a great job. I’m looking forward to all of the great things Selkirk has in store for 2021 and sharing that with all members of council,” said Johannson.

Buffie, Chair of the Audit Committee and also a Board Member on the Red River Basin Commission as the City of Selkirk representative, said there have been many significant council achievements over the years, including securing a long-term and reliable second water source for the city.

“The development work that has been done on Manitoba Ave. East, completion of the city’s renewed Strategic Plan and the work that our CAO Duane Nicol has undertaken to develop our Asset Management and the integration of that into our Strategic Plan are all things I’m proud to have been a part of.”

Buffie is no stranger to the position that he previously held from January 2013 to November 2014 and says he is confident in his ability to chair Council or Committee meetings and be in attendance at external board or committee meetings should the Mayor not be available.

“Because of that fill-in responsibility, it does require me to be knowledgeable about those external boards and committees that our Mayor has so that I can be an effective representative for the City should the occasion arise,” said Buffie.