Face of Soup Kitchen retires; Gauthier honoured for more than 16 years of service 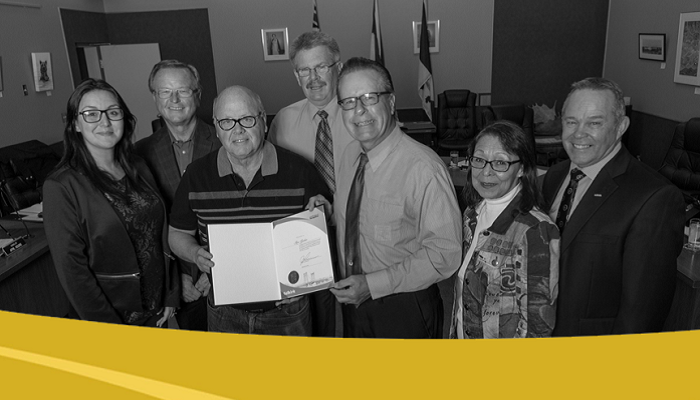 Rene Gauthier worked for Air Canada for 35 years, but you could say that it was in retirement that his career really began to soar.

Six months after he left his manager position with the airline, he reached out to Our Daily Bread Soup Kitchen and asked about volunteering there. Turns out, that might have been the toughest part of what would turn into a 16 1/2 –year second career at the Soup Kitchen.

“It took me five months to try and be a volunteer,” Gauthier laughed over lunch recently.

“I guess they had enough staff, you know, same as now, if you have enough people, you take the application but, pretty soon you forget who they are.”

Gauthier persisted and finally got his foot in the door. Once it was in, he was all in.

“I was there for a couple months and they said to me, ‘why don’t you come to a meeting’?” he said.

“And that was the start.”

First, he was named treasurer and then became part of the executive. After about a year and half he became the chairman.

Gauthier retired from the Soup Kitchen at the end of August.

The City of Selkirk honoured Gauthier recently with a Certificate of Recognition for his years of service, and made a donation to the Selkirk Heritage Endowment Fund in his honour.

The certificate reads: ‘Presented to Rene Gauthier in recognition of years of dedicated volunteer work, promoting social justice in our community and to mark the occasion of your retirement as Chair of the Our Daily Bread Soup Kitchen.’

The Soup Kitchen is totally volunteer run and has survived in Selkirk for many years, thanks to people like Gauthier, who make it a priority to put the community’s needs above all else. Before Gauthier came on board it was the late Eileen Zarvie at the helm, and both of them were the face of the Soup Kitchen and put their heart and soul into the job.

Sally Budolowski volunteered at the Soup Kitchen from 2004 to 2016, and was part of the dedicated team that served lunches every weekday and also hosted Christmas, Thanksgiving and Easter lunches that at one time served around 200 people. She said Gauthier was the Soup Kitchen’s lifeblood.

“He was a fabulous guy, he worked his heart out,” Budolowski said.

“And now he’s in his new house and he’s happy. It’s a well deserved rest.”

Soup Kitchen in a good place thanks to community support

When Gauthier took the chair’s seat, the Soup Kitchen could barely afford to pay its bills but under his guidance it became a place that could not only pay bills, but was prepared to buy its own building should the city decide to close Memorial Hall that has housed it for years.

He said they never did fundraising, but relied on donations from the city and private groups and individuals. Other organizations would hold fundraisers to benefit the Soup Kitchen, and everything that came in was well managed under Gauthier’s watch.

While the Soup Kitchen primarily is a place where those who need can come for a hot meal, Gauthier was more than happy to work with community groups and extend a helping hand wherever he could.

Ryan Galashan, Director of Selkirk’s Youth for Christ, remembers approaching Gauthier with an idea that the Soup Kitchen could provide lunch, once a week, to about 10 hungry junior high kids that were attending his drop-in centre.

“He didn’t hesitate. ‘We can do that’,” was Gauthier’s immediate response, Galashan said.

The pilot program has a success and soon, more and more hungry kids were showing up at Youth for Christ in need of nourishment. Galashan reconvened with Gauthier and almost sheepishly informed him that there’s about 30 teens that need lunch four days a week.

“Of course he had to run it by the Soup Kitchen committee, but I will never forget what he said that day. He looked at me and very emphatically stated, ‘We just want to feed hungry kids’,” Galashan said.

“Rene served Selkirk faithfully. He had a vision to care for hungry people that was fuelled by his unwavering faith that God would provide.”

For Gauthier, partnering with Youth for Christ was a natural.

“We’d make the food for them and they would come and pick it up, we’ve been doing it ever since. We started with one day a week, then we went three, and four, and now it’s back to three,” he said.

“It’s good for them, because then they get a chance to work with the kids while they’re there.”

Always going above and beyond

When Gauthier started, the Soup Kitchen served lunch from Monday to Thursday every week. He added Friday lunches and about seven years ago started Sunday breakfasts.

During the week, the doors open officially at 9 a.m., but during the cold winter months, the doors would open whenever Gauthier arrived.

“Usually in the winter when I was there, I unlocked it earlier, the guys are waiting to come in, why stay outside,” he said.

There’s no breakfast during the week, just coffee, tea and snacks, “to keep them going until lunch time”.

His penchant for letting folks in from the cold didn’t stop with opening the doors a little early in the morning. When Gauthier noticed a young woman outside in winter’s most harsh conditions, wearing just ‘slacks and not even runners’, he brought her inside and let her sleep on the stage overnight.

She was cold, hungry and not in good health.

“If she wouldn’t have walked in, I would say two hours later she would have been gone,” he said.

Her arrival at the Soup Kitchen was the impetus for St. Francis’ Place, the homeless shelter started by Gauthier about five years ago.

It closed after three full years, due to a lack of volunteers. While it served its purpose while open, Gauthier admitted it was very difficult. The shelter had rules, and at times when people were intoxicated, he couldn’t let them in – and that weighed heavy on his mind.

“You wonder all night, and hope he’s got a place to stay,” he said.

The Soup Kitchen worked with local churches, whose members volunteer to serve and one church, St. Margaret’s in St. Andrews, offered space for Gauthier and the Soup Kitchen to plant a garden.

Selkirk resident Elaine Elliot was involved and Growing Years Family Resource Centre dug in and joined the gardening movement. It expanded into Selkirk when the city offered space by the water tower for in ground and raised gardens. The gardens provided vegetables for the Soup Kitchen and also taught countless young children about growing their own food.

In total, the two gardens were in operation for about eight years. 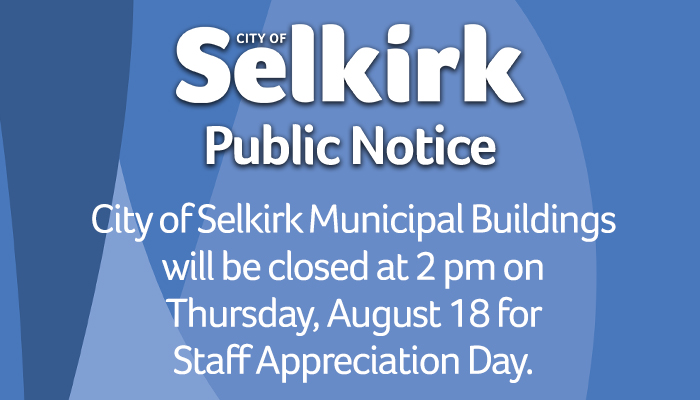 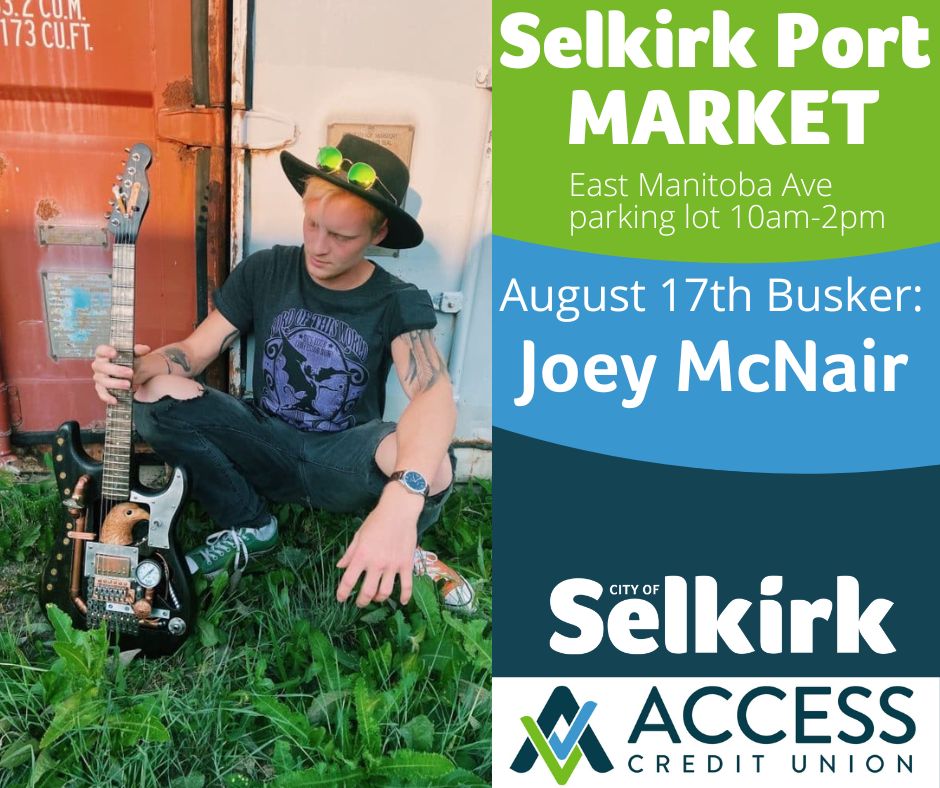