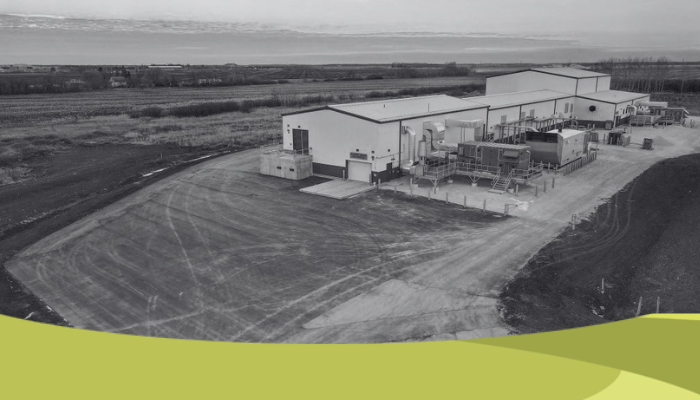 A lease agreement between the City of Selkirk and Charbone Hydrogen Corporation was signed on June 14 bringing the province’s first green hydrogen regional hub one step closer to reality.

“This is great news for the City of Selkirk,” Johannson said.

“We pride ourselves on our efforts to reduce Greenhouse Gas emissions, to integrate climate change into our daily business and to be greener in every way possible. Having Charbone see what we’re doing in Selkirk and like what we have to offer, is fantastic. We have been encouraging sustainable development and attracting new businesses to Selkirk which will help grow the economy and potentially provide hundreds of new local jobs. It’s great news for the city and our citizens.”

New jobs, opportunities for people in Selkirk and throughout Manitoba

Cliff Cullen, Manitoba Minister of Economic Development, Investment and Trade, called Charbone’s arrival in Selkirk a “true milestone in Manitoba’s energy sector,” and one that he’s very excited about.

“As this project moves ahead, we look forward to the development of new jobs and new opportunities to further expand reliable and sustainable energy projects across the province,” Cullen said.

Charbone is equally enthusiastic about locating in Selkirk.

“We are very pleased that the City of Selkirk welcomes Charbone for its second Canadian facility and first green hydrogen project in Manitoba. It is our first step in Western Canada,” said Dave B. Gagnon, Chairman and CEO of Charbone.

“Charbone’s model of small-scale, modular, and scalable regional hubs is receiving a lot of attention from the markets where we want to operate, as it is socially acceptable by the local communities, which sees themselves in our project, and it provides a solution to the transport and delivery limitations of hydrogen. The responsiveness and the enthusiasm received from the City of Selkirk and from the government of Manitoba have been instrumental in our decision to move forward with this project.”

“The City of Selkirk is ecstatic about becoming home to Western Canada’s first green hydrogen production facility.  With sustainability at the core of Selkirk’s growth strategy, this initiative will contribute to the development of new clean energy options for all of Manitoba and beyond,” said Tim Feduniw, Director of Sustainable Economic Development for the City of Selkirk.

City of Selkirk 14 hours ago 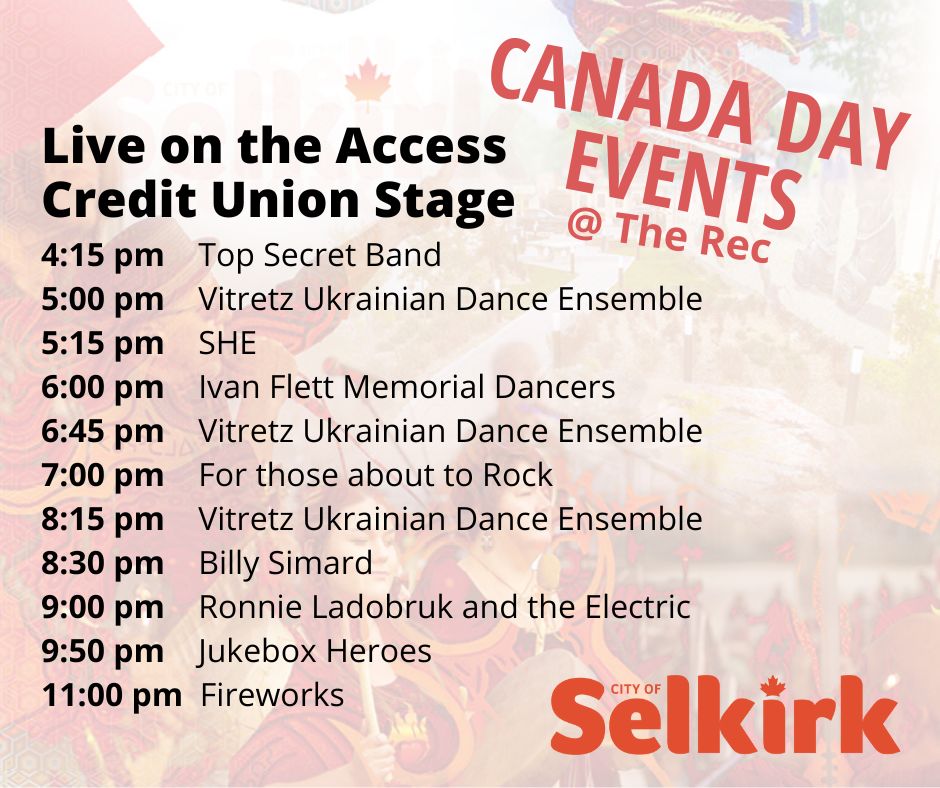 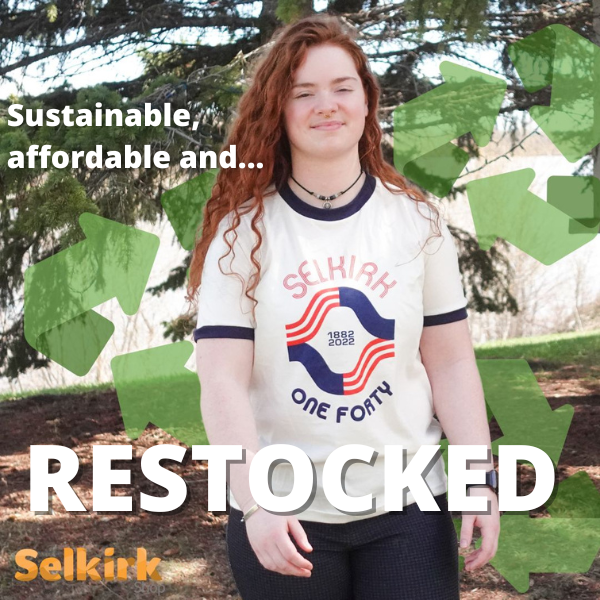