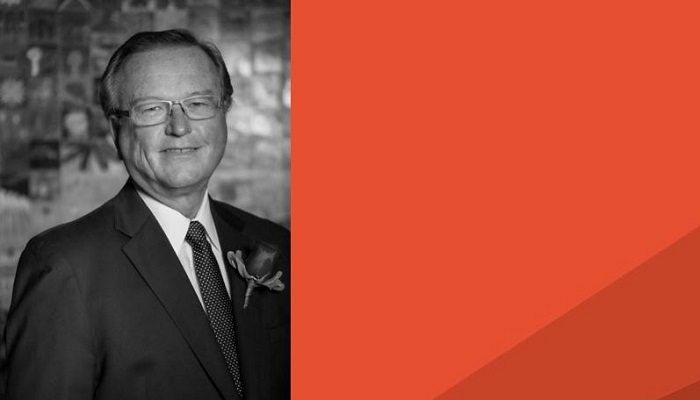 Selkirk is one of six member municipalities of the RRPD, which also includes St. Andrews, St. Clements, West St. Paul, East St. Paul, and the Village of Dunnottar.

Buffie has been a Selkirk representative on the board for 16 years.

He said he’s excited about the opportunity to make improvements in the district.

In particular, he said he’d like to continue working to improve the RRPD’s image and the way it deals with clients.

“It’s no secret the planning district struggles with customer service and that’s going to be a real priority. That’s one area that I hope the board can continue to focus on and move that up the ladder,” he said.

“They’ve been working at it, they’ve done some things, it’s not like they’ve ignored it, but the success up until now has been not as much as we would have hoped for. So we need to look at what was done and see where we can improve upon that.”

Buffie, who will hold the chair position for one year, said he feels there’s a renewed spirit of cooperation on this year’s board and he’s optimistic the members will be able to move the organization forward in a positive direction.