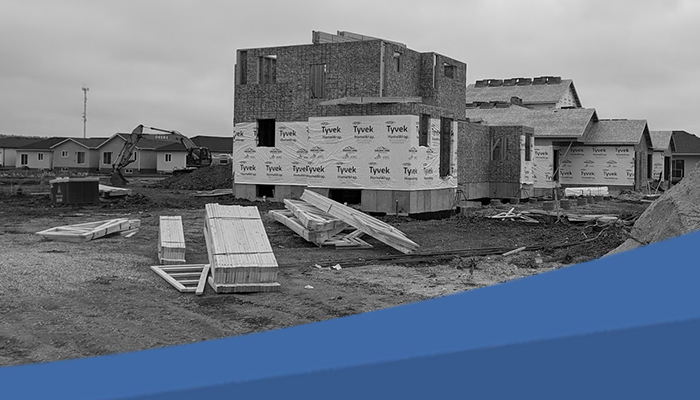 The provincial minister of Municipal Relations has told the City of Selkirk its application to withdraw from the Red River Planning District (RRPD) is being considered and gave the two parties a deadline to complete an agreement to facilitate the separation.

“The city is encouraged by this development and is committed to working collaboratively with the RRPD to reach an agreement that is mutually beneficial,” Nicol said.

“Selkirk Council did not take this step lightly – there has been significant time and effort given to determining the most appropriate delivery model for land use and development services in Selkirk. We are pleased that the Minister understands our vision and has given us this opportunity to expedite the process by working with RRPD rather than automatically referring it to the Municipal Board which would take months and could have led to an outcome that wouldn’t work for either party.”

On April 13th of this year, following a public hearing where there was unanimous support for the city to withdraw from RRPD and establish its own planning department, the city submitted a formal application to withdraw to Derek Johnson, Minister of Municipal Relations.

Minister Johnson sent correspondence Oct. 5 to Selkirk council advising that approval of the application to withdraw from RRPD is being contemplated subject to a mutually agreed upon agreement between the city and the RRPD to be reached no later than Dec. 1, 2021. This agreement would define specific separation details, such as the division of assets and liabilities and the process for transferring open and historic service files for Selkirk properties.

While the minister has given the two parties the opportunity to prepare an agreement, he’s also set an aggressive timeline.

“We appreciate the opportunity to negotiate the terms in good faith with RRPD. And while it puts a lot of pressure to get this done quickly, we appreciate having a clear deadline,” Nicol said.

“We have heard from developers that there is confusion following the public hearing about who has planning authority in Selkirk. It’s in the interests of both Selkirk and the RRPD to get this matter addressed so that we can move on and serve our citizens.”

Until an agreement is met, Nicol said the city will not be reporting on the process or discussing the nature of the negotiations.

“We are committed to working with RRPD and getting an agreement that leaves both organisations primed for success after separation. Out of respect for the negotiation process, we’ll not be speaking publicly about the nature of the discussions until after they’ve concluded.”