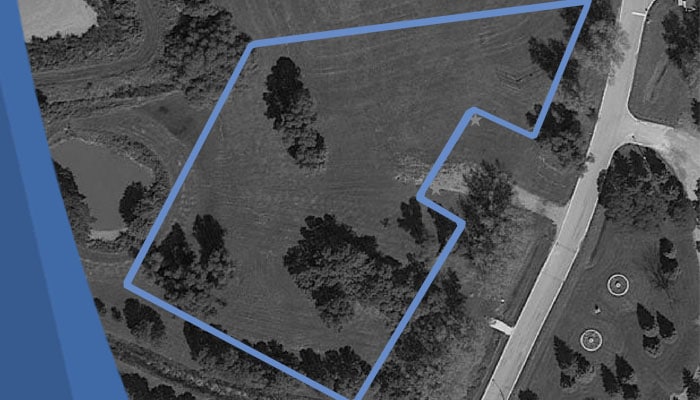 If you feel a stronger than normal breeze coming from Selkirk Park in the near future, don’t worry, it’s just the additional air flow being created by the wagging of happy dog tails as they enjoy the city’s first fenced off-leash dog park.

Ruth Rolfe, the city’s Manager of Parks and Recreation Facilities, says the park will be open to dogs and their families in early July. The location in Selkirk Park, across the road from the campground office, is a rather fetching one and was selected for several reasons.

“There was consideration for other sites, such as the fields by the Recreation Complex, and other areas of Selkirk Park,” Rolfe said.

“The site in Selkirk Park has the best topography, and the most suitable location for access to existing foot and road travel.”

Making a fun and safe space for your pet

The dog park will feature two double gate entries, allowing the dog owner to open the first gate and close it behind, allowing owner and dog to stand in a waiting area while the other dogs approach and sniff out the new arrival. Once everyone is acquainted, the owner can open the second gate to enter the dog park.

“One of the main things is dogs are very social, so when a new guy comes all the other dogs run to meet it,” Rolfe said.

“We didn’t want to create a situation where the dogs can get out easily.”

There will be a double gate entry off the roadway and another on the other end of the dog park, off the walking trail.

The dog park will be 1.75 acres and contained within a four-foot high chain link fence. There will also be a 12-foot equipment gate so the city can maintain the area. Public washrooms are nearby in Selkirk Park.

Rolfe said there are trees and small hills within the park and there will be bags available for owners to pick up dog waste and garbage cans for them to dispose of the bags.

Rules will be posted in the dog park as well.

A space built from the requests by you through CitizenVoice

The City of Selkirk identified the establishment of a dog park as a priority in its 2016 Recreation Strategy and allocated funds to complete the project within three years.

City of Selkirk Marketing and Communications Coordinator Vanessa Figus says the public has been fully engaged in the establishment of a dog park, and a CitizenVoice survey in October 2018 on the topic was a huge success.

“We had a tremendous response to the survey and we had more people sign up for CitizenVoice at that time than any other survey,” Figus said.

“We’re glad the public is enthused about the dog park and also thrilled that people saw through this initiative that they can use CitizenVoice to have their say in what happens in their city.”

According to the survey, more than 65 per cent of Selkirk residents are dog owners and 85 per cent of respondents wanted an off-leash area that was fenced, with 82 per cent wanting the area to include natural features, like trees, to provide shade. The survey also indicated people would like to be able to access the dog park by walking.

The city’s Strategic Plan calls for public engagement as well as development of outdoor spaces and providing the best recreational opportunities.

Rolfe said the contract to erect the fence has been awarded and work will begin this week.

She’s hoping to form a community group to help operate and manage the dog park and was encouraged by the response in the survey.

“Of significance was the number of people that were interested in becoming part of a dog park society or committee,” Rolfe said.

“Of those who took the survey, 27 per cent were interested, which equates to 56 people. This bodes well for developing a volunteer group to monitor the park, and for fundraising and future development.”

The location also allows for improvements in the future. “One of the reasons why we chose that space is because it already has a water line and electrical, and though we won’t be connecting for now, if we want to do that in the future, we could have a water feature and we could have lights on at night so we can extend the hours of the park.”