The Grey Cup is stopping in Selkirk on Jan. 19 as part of the Grey Cup Manitoba Tour Presented by Princess Auto 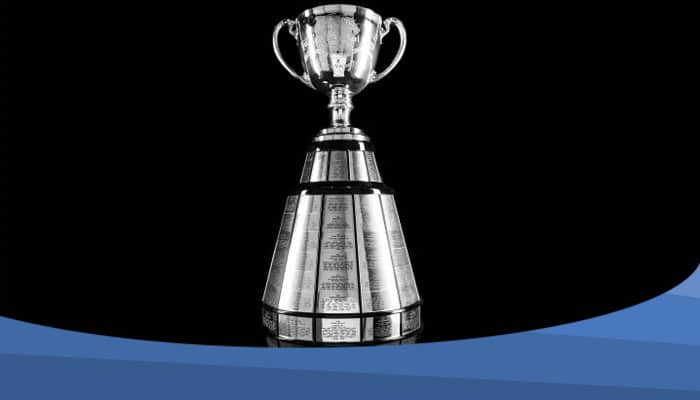 When the Winnipeg Blue Bombers won their first Grey Cup in 29 years on November 24, it wasn’t just a win for the City of Winnipeg, it was a win for Bomber fans across the province of Manitoba.

That’s why over the winter the Winnipeg Blue Bombers are sharing their win with rural communities across Manitoba, including a stop in Selkirk on Sunday, January 19 as part of their Grey Cup Manitoba Tour Presented by Princess Auto

Official Grey Cup Champion merchandise will also be available for purchase at the event.

The players attending have not been confirmed yet and will depend on their availability. We will follow up when more information is available.

There is a chance that the lineup will extend outside the building. Please be prepared in the event that this happens.

C’mon and take a free ride – Selkirk Transit celebrating 10 years with free rides for the month of June
May 30, 2021
Go to Top
×