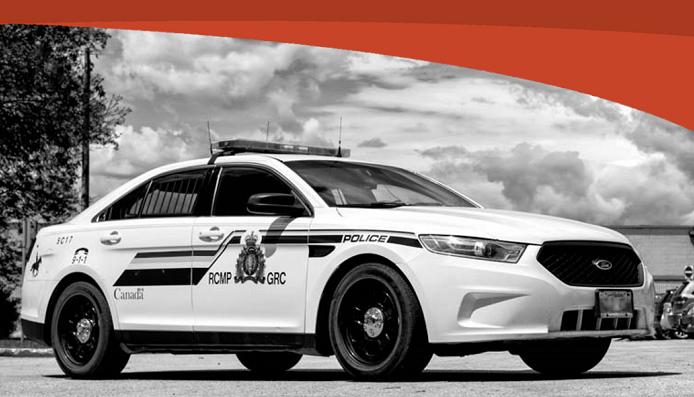 The City of Selkirk, in partnership with Selkirk RCMP, are hosting a World Café-style evening that will showcase improvements made to the way crime prevention is being delivered in Selkirk and provide the public an opportunity to participate in determining policing priorities for 2018.

The World Café – where attendees break into small groups to discuss the evening’s topic – is a free event and will take place at the Selkirk Rec Complex Banquet Hall on March 13 from 6 p.m. to 8 p.m.

Engaging the community to prevent crime

David Thorne, City of Selkirk Director of Protective Services, said the City and RCMP have hosted previous events that gave citizens the chance to identify their policing priorities, and while that will occur this year, the World Café will highlight some of the new efforts in crime prevention that have taken shape in recent years.

“This year we wanted to display some of the programs and agencies that provide very important assistance to our City,” Thorne said.

Thorne said the city has embraced a new way of dealing with crime in Selkirk, and it’s a collaborative effort. Focusing on preventing crime upstream before it happens will keep people out of the system downstream, creating efficiencies in many areas.

“We’re working not only with the RCMP, but with other agencies and several community groups who have stepped up and decided that they’re going to participate in making Selkirk a safer place for everyone. Those groups will be at the World Café and will be available to answer questions,” he said.

“We can’t rely on the RCMP to be the sole crime prevention agency.  We have to look at other innovative and cost effective approaches and that includes input from the public.”

Selkirk RCMP Insp. Al Hofland agreed and said working with the city and the public is the best way to approach policing.

“From the RCMP perspective, community consultation is so important; going at it alone doesn’t make any sense. We’re accountable to the taxpayers in how we go about doing our business,” Hofland said.

“If there’s opportunities to launch an initiative that’s focused towards the public’s priorities, then that’s what we want to be able to do.”

Working together to create a safer Selkirk

Selkirk Mayor Larry Johannson said engaging the community in shaping our future is a priority in the city’s Strategic Plan, as is creating a vibrant, safe and healthy community.

“The World Café is a fantastic opportunity to bring all agencies together to continue down the path of making Selkirk a safer community. We’ve made great strides in recent years, because we’ve got a plan in place and I think it’s crucial to that plan’s success to include the public,” Johannson said.

“The success of these events improves every year, with more and more people coming out to attend and take ownership of their community. I think people want to be involved, they want to have a say, and that’s what the World Café is all about.”

The World Café will begin at 6 p.m., Thorne said, with booths set up around the perimeter of the Banquet Hall. Groups including the city, Selkirk RCMP, Citizens on Patrol Program (COPP), Selkirk Bear Clan, Citizens for a Safer Selkirk, Victim Services, Selkirk Team for at Risk Teens (S.T.A.R.T.), Interlake Sexual Exploitation Educators (I.S.E.E.) and Public Safety Investigations will be there to speak to the public.

Those in attendance will then take a seat and Insp. Hofland will address the crowd and talk about his position and the Selkirk detachment before getting everyone to break off into small groups. He will then ask the groups to brainstorm and come up with their Top 3 policing priorities.

The groups will have about 15 minutes before one representative from each group will present their Top 3 to the rest of the crowd.

From there, strategic priorities will be identified.

Everyone is welcome to attend.