Infrastructure projects improve the ground under foot and beneath your wheels 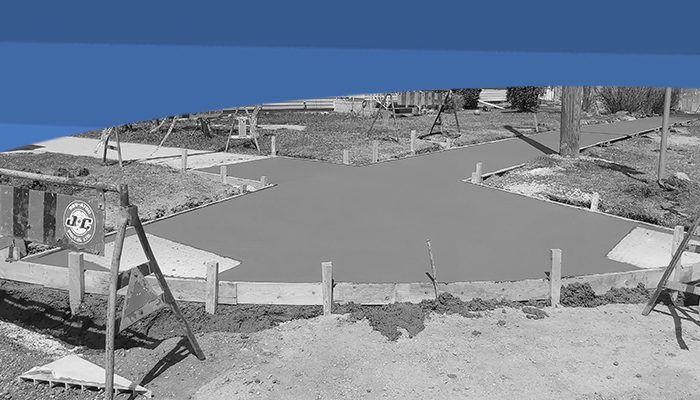 Selkirk’s infrastructure projects for 2021 tick a lot of boxes in the city’s Strategic Plan, including addressing the need for substantial capital investments by building safe and sustainable infrastructure, providing the best possible recreation opportunities for residents and being good environmental stewards.

More than $5 million will be invested into infrastructure improvements this year, and Mayor Larry Johannson said while construction season often elicits groans from motorists, this year, as we look forward to less COVID and more progress, it has a different feel.

“As the uncertainty of COVID remains, we are thankful to still be looking ahead in terms of construction occurring, our infrastructure getting better and stronger and hopefully life taking a step towards a return to normal sooner rather than later,” Johannson said.

“We’re investing in our active transportation network this year and that will provide citizens more opportunities to get outside and experience our city on foot or on bikes and I’m really proud of that. We’re reducing our Greenhouse Gas emissions and providing more recreational opportunities and those are both good things.”

Wintec Building Services Inc., was the successful bidder for the roads, sidewalk, and paved pathway projects with a price of $1,060,314 which was $354,097 under the city’s budgeted amount.

Planning ahead saves you money

Director of Operations Dan McDermid said the city finalizes its budget in December, several months ahead of the majority of Manitoba municipalities, and is able to put jobs out to tender earlier than others as a result.

“Because we’re one of the first out of the gate, we’re at an advantage and can end up having bids come in at really competitive prices,” McDermid said.

“In this case, of the five companies that bid on the city’s 2021 infrastructure work, four of them were substantially under the budgeted amount.”

This year’s infrastructure projects have been identified through the city’s Capital Asset Management Program (CAMP) as well as the Manitoba Avenue Redevelopment Plan.

What we’re going to be doing

The Manitoba Avenue pathway, which currently runs from just east of Hwy. 9 to Easton Drive, will be extended from Easton to Main Street, providing 2.78 km of safe, walkable space for people to enjoy. The $185,734 project will connect the pathway with the Manitoba Avenue East Revitalization project through downtown and onto the waterfront.

A sidewalk will also be installed on the south side of Manitoba Avenue between Easton and Agnes Street at a cost of $99,707.

A tie-in to the pond on Purvis Avenue done during the West End trunkline and forcemain project in 2020 left a trench that needed to be restored. Rather than put in topsoil and grass seed, the city will install a gravel, naturalized pathway at a cost of $20,000

Under CAMP, curbing and boulevard repairs in the 500 block of Robinson Avenue, at a cost of $102,135, will expand the boulevard area by three metres and reduce the road surface, which was wider than it needed to be. Grass and trees will be planted as part of the city’s Climate Change Strategy that identifies numerous benefits to an enhanced urban forest.

Agnes Street between Manitoba and Christie has been identified through the city’s Asset Life Cycle Management Policy evaluation criteria of needing replacement.

Construction is already underway and the street will get a sewer replacement, water liner, sidewalk install on the west side and street reconstruction at a total project cost of $661,793.

Eveline getting a facelift

The Eveline Street reconstruction, which will include improvements to accessibility, lighting and public safety and take into consideration public input secured through CitizenVoice and community-wide surveys and two virtual meetings with Eveline property owners, will take place in two phases. Underground work, including the moving of hydro lines from above the street to below and a new land drainage system, will take place this summer. The street reconstruction and other improvements will occur in 2022. The two-phase approach was chosen to manage the risk of increased costs due to delays created by the Manitoba Hydro strike and potential labour shortages due to COVID-19.

A virtual open house will be held May 13, at 6:00pm via Zoom. To register to attend, please visit www.MySelkirk.ca/infrastructure.

Anyone without access to online services is asked to call CitizenSupport at 204-785-4900 where arrangements can be made on a case-by-case basis.

Selkirk putting Street Tree Policy into action with 64 trees this fall
September 20, 2021
Stay in the know! Archives
Go to Top
×