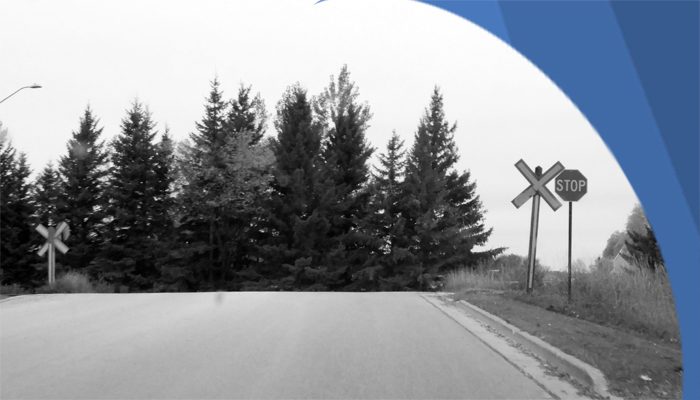 The City of Selkirk is investigating its options with regards to train whistles in the community following a deluge of citizen complaints this summer.

David Thorne, Director of Protective Services, said the city has begun Transport Canada’s whistle cessation process, an eight-step investigative procedure to determine whether the whistles should continue or be replaced by some other safety measure.

“This year in particular we’ve received well over a dozen complaints of loud noise from train whistles,” Thorne said. “We’ve never seen this number of complaints.”

Mayor Larry Johannson said the number of complaints council received regarding train whistles was concerning, and administration was prompt in reacting to citizens’ issues.

“Safety at a rail crossing is always our number one issue, and it always will be. But when we hear from so many citizens that there’s a problem with the noise, we want to look into it and see if there’s anything we can do to improve the situation,” Johannson said. “We’re doing that now and we want the people who live along the railway to know that we are looking into it. It’s going to take time, but we want to come to a resolution that works for the people who live there, and for the railway, and is of course safe for everyone.”

The city will work through the cessation process with Canadian Pacific Railway (CPR). The investigation will include the six railway crossings within Selkirk, from Queen Avenue to Gerdau-Ameristeel along the CP tracks. However, Thorne said the majority of complaints have come from residents near the Strathnaver crossing, where residents say the train whistles are occurring during the early morning hours.

No Change in Procedures

The city initially spoke with CP Rail, and the company indicated there has been no change in its operating procedures. The city decided to pursue the process after consulting with Transport Canada. According to Transport Canada’s Procedure for Train Whistling at Public Grade Crossings, all trains are required to whistle whenever they approach a public crossing, as required by the Canadian Rail Operating Rules.

However, there is recognition of the fact that this can be ‘bothersome to people living nearby and municipalities may wish to end the whistling to provide local residents with relief from the noise.’

The eight-step process begins with citizen requests to stop the whistling. The municipality and CP Rail will then determine if it’s necessary and safe to do so. Council may then pass a resolution to prohibit train from sounding within the specified zone. The municipality and CP Rail would then share responsibility for monitoring and maintaining the conditions of the cessation.

Thorne said public safety is always the city’s primary concern and if the investigation results in a whistle stoppage, some other form of warning device may be utilized. Thorne added that the process is often lengthy and may take upwards of a year to complete.

Those with concerns are advised to call CP Police at 1-800-716-9132 or go to www.cpr.ca/en/contact-us/general-contact-form to register a complaint.