September means back to school, and reduced speed zones 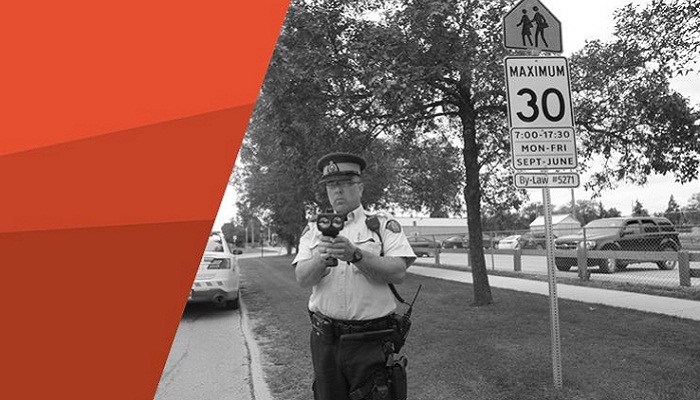 September 1 signals the end of summer, the nearing of fall and the return to classes for thousands of school-aged children in the Lord Selkirk School Division. September 1 also signals the return of reduced speed zones of 30 km per hour around four Selkirk schools –  Ecole Bonaventure, Robert Smith, Ruth Hooker and Centennial.

Dan McDermid, the city’s Director of Operations, said the city wants to remind motorists that after a summer without the speed zones in effect they now need to adjust their speed downwards for the safety of school children.

“We want to remind everyone that school is starting so please take note that the school zones are in effect, beginning Sept. 1,” McDermid said.

The City of Selkirk adopted a Reduced Speeds in School Zones Bylaw in 2015, following changes to the Highway Traffic Act, which allowed for local governments to reduce speed limits in school zones. Reduced speed zones align with the city’s strategic plan, which makes having a vibrant, safe and healthy community a priority.

The regular posted speed limit within the City of Selkirk is 50 km per hour. The reduced speed zones, which are in effect from September to June, require motorists to reduce their speed to 30 km per hour from 7 a.m. to 5:30 p.m., Monday to Friday.

Daerwood School, which is also a Grade 6 and under school, was not included in the Reduced Speeds in School Zones Bylaw, due to its location on Main Street, a provincial highway. The city opted to keep the speed limit on Main Street at 50 km per hour, due to the fact adult crossing guards assist students crossing Main to ensure their safety. The RCMP monitor Main Street for speeding regularly and have pledged to increase patrols near the school.