Solar Eclipse on the Horizon 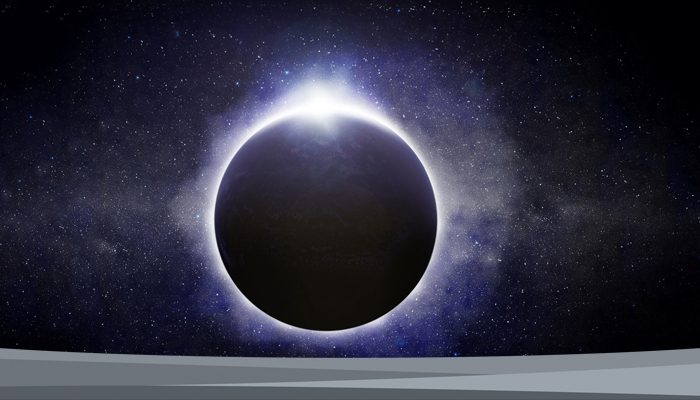 On Monday, August 21, 2017, the United States of America will fall under the path of a total solar eclipse. What’s being dubbed the Great American Total Solar Eclipse will darken skies from Oregon to South Carolina, along a stretch of land about 113 kilometers (70 miles) wide.

In Selkirk, along with the rest of Canada however, only a portion of this incredible phenomenon – a partial eclipse – will be visible. In Selkirk, the peak of the event will take place at about 12:57 pm. when roughly 70 per cent of the sun will be covered by the moon.

Proper eyewear is strongly recommended – glasses with filters designed for eclipse watching (ISO 12312-2 international standard) – to prevent eye damage. Remember that looking directly at the Sun, without appropriate protection, can lead to serious problems such as partial or complete loss of eyesight. Regular sunglasses will not protect your eyes sufficiently.

What You May See:

In peak areas, the eclipse will offer spectacular views. A “path of totality” will start with a wave of dark shadow travelling more than 3,000 km/h, blacking out the sky for minutes at a time in a narrow band.
Across Canada however, experts expect a much more limited experience with little noticeable change in daytime brightness or in the sky. A cloudy day may obscure the event entirely.

The Manitoba Museum in Winnipeg will be holding an observing session during the event where the partial eclipse can be viewed from solar telescopes. Eclipse glasses will also be for sale.

The best views in Canada will be on the West Coast. In Victoria, B.C. up to 90 per cent of the sun will be blacked out. In Thunder Bay the moon occlude just more than 70 per cent of the sun. The event will be North America’s first full solar eclipse in decades and will last roughly three hours.

Reminder Regarding Closures for National Day for Truth and Reconciliation
September 28, 2022

City of Selkirk 20 mins ago

City of Selkirk 41 mins ago 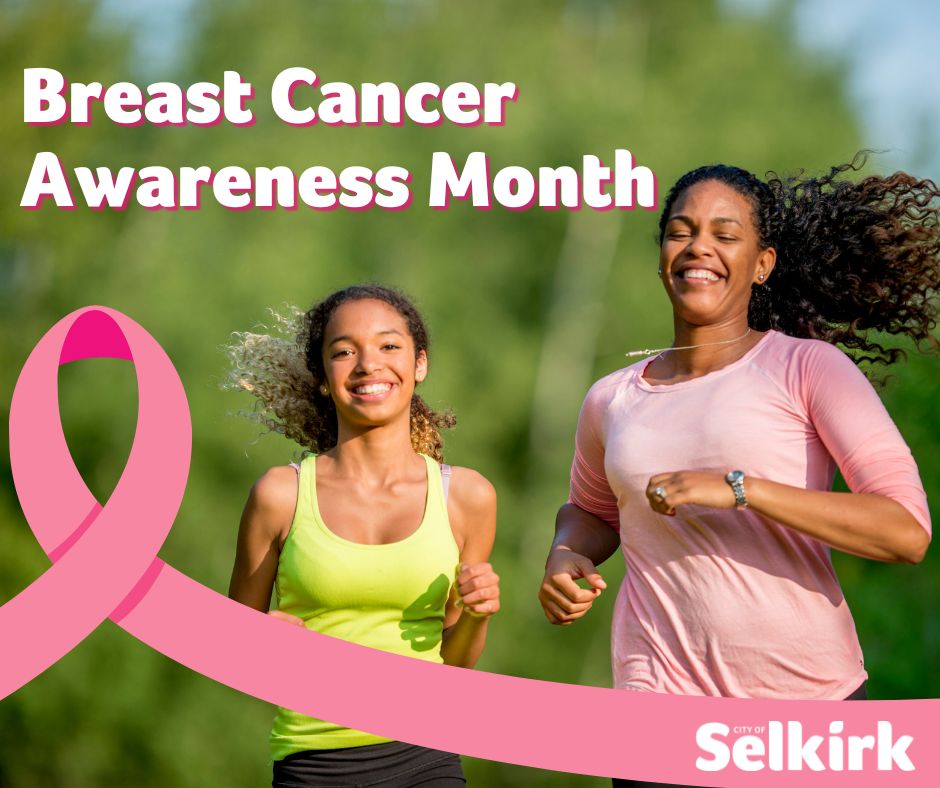 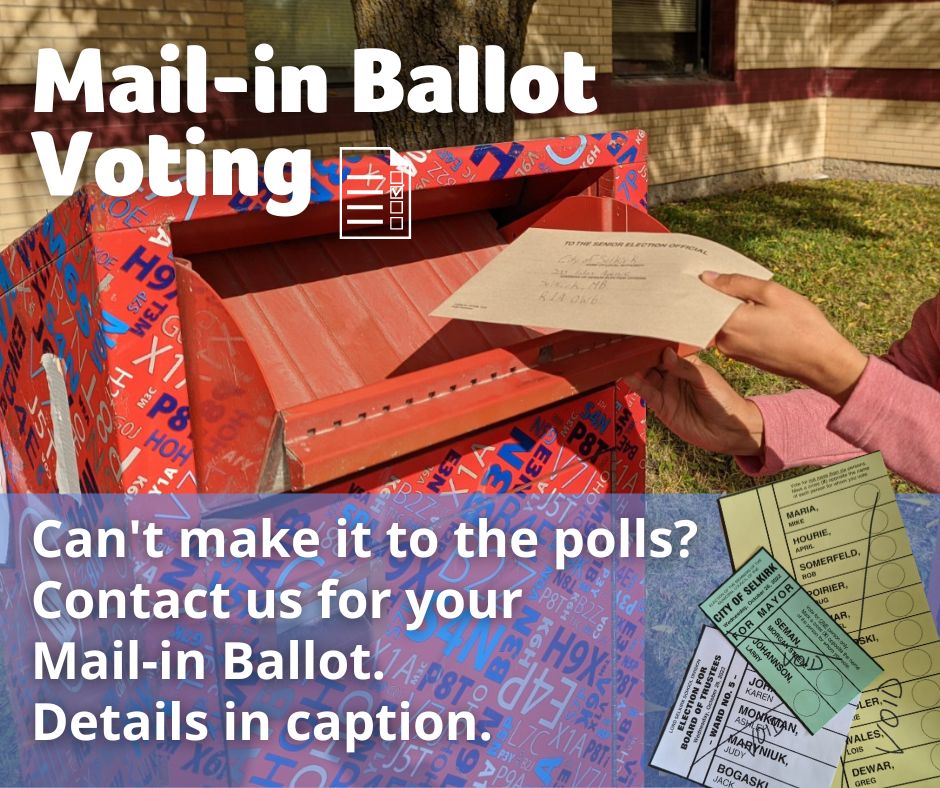 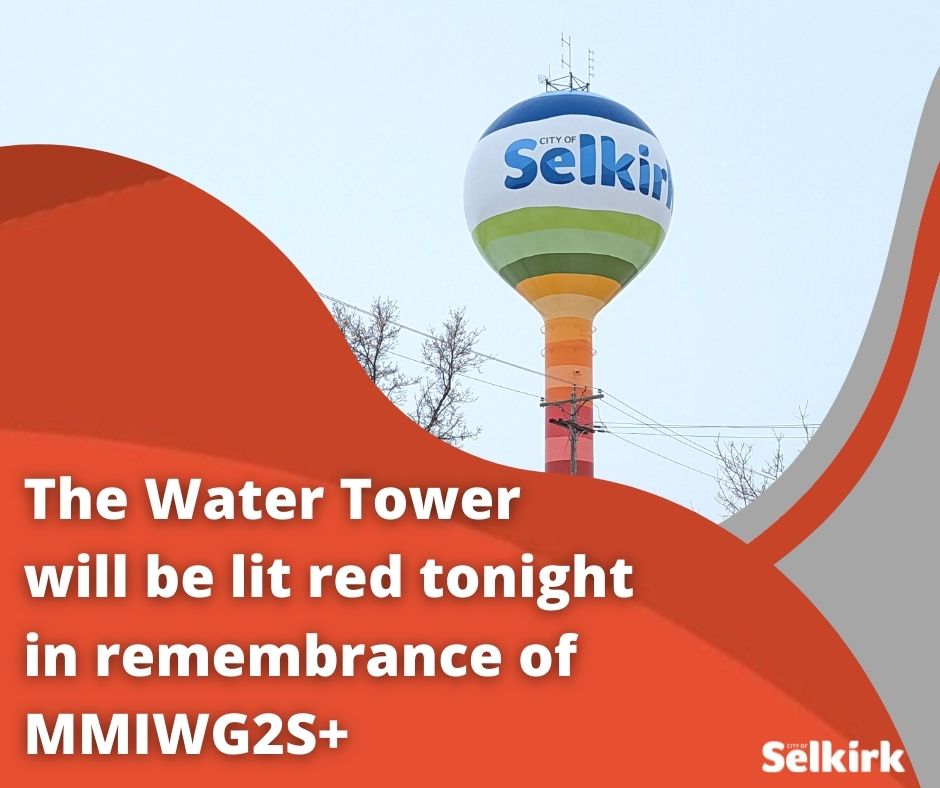 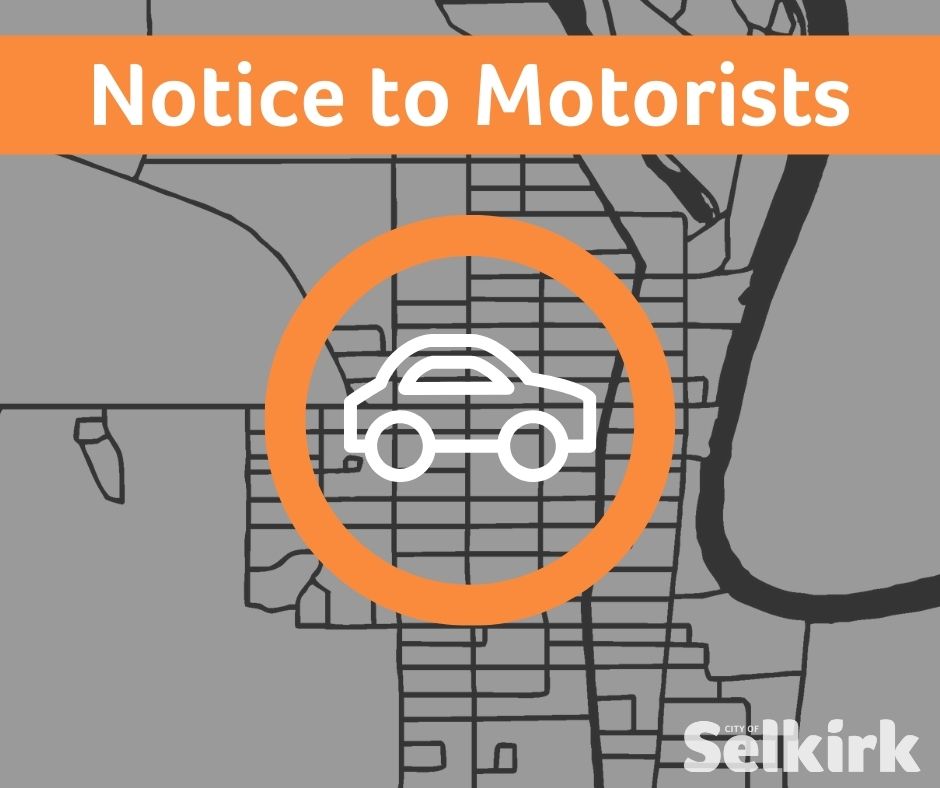