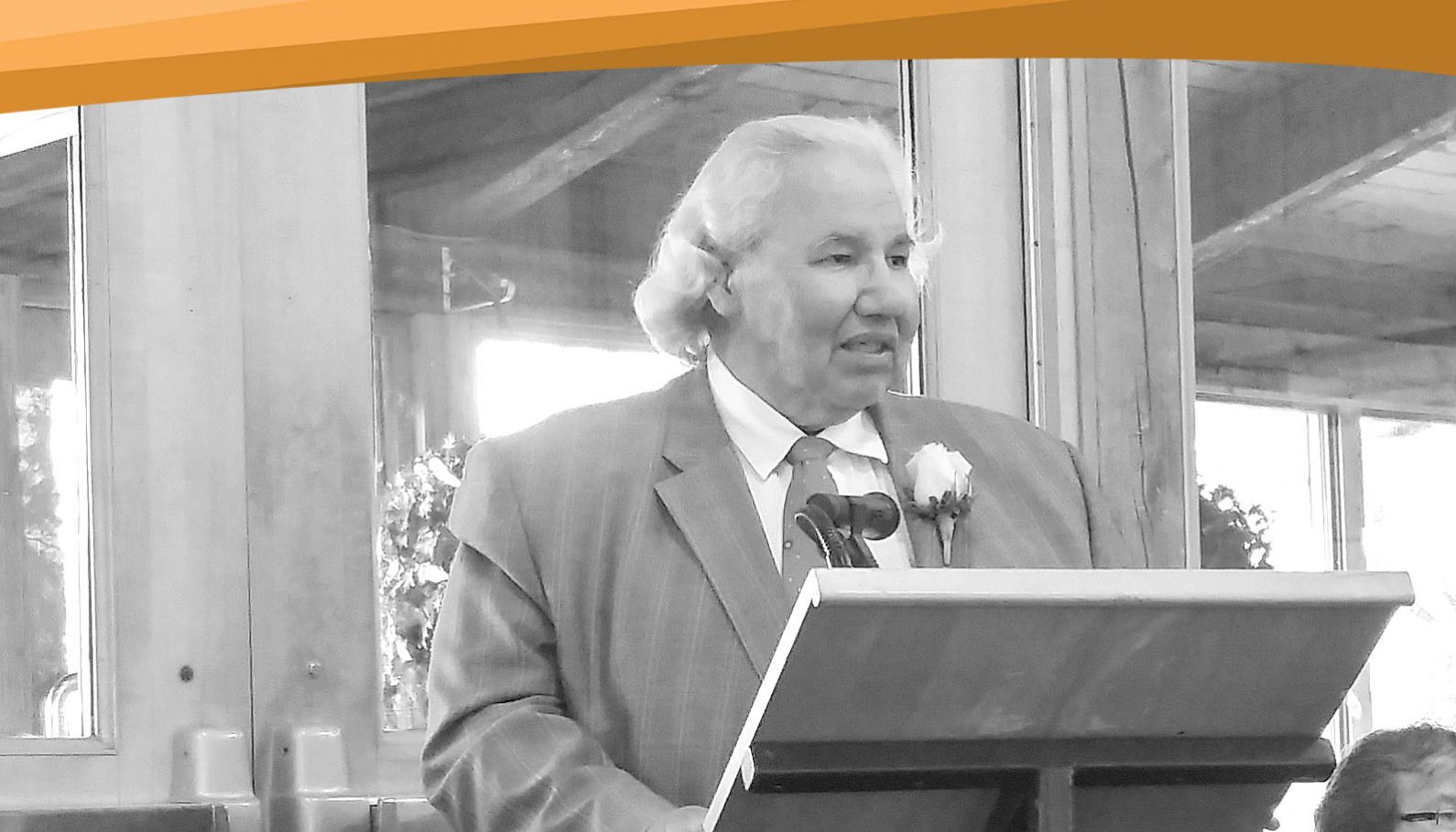 Senator Recognized for a Lifetime of Effective Service

It’s a long way from the classrooms and sports fields of the high school in Selkirk to the hallowed hallways of the Canadian Senate in our nation’s capital. Yet such was the journey for Senator Murray Sinclair, who was welcomed home recently in the wake of a career that has made a substantive impact on many aspects of Canadian society.

This lifetime of dedicated service was a focal point of a tribute evening in Selkirk that highlighted Sen. Sinclair’s many contributions through his leadership at the provincial and national level.

“In and out of public life, Senator Sinclair has earned and enjoyed a long and successful career, making a distinct mark on our social fabric in the process,” City of Selkirk Mayor Larry Johannson said in his remarks at the June 20 gathering at the Selkirk Golf Club.
Born and raised in the Selkirk area, Sen. Sinclair graduated as Valedictorian and Athlete of the Year from the Lord Selkirk Regional Comprehensive Secondary School in 1968. From there, he would go on realize many significant achievements including being named the first Aboriginal Judge in the Province of Manitoba.

As an academic, he became a recognized authority on Aboriginal issues and would later become a champion of Indigenous rights through his leadership in the Aboriginal Justice Inquiry (AJI) and as Chief Commissioner of the Truth and Reconciliation Commission (TRC). He was appointed to the Canadian Senate in April, 2016.
“Senator Sinclair is a man who leads by example; a man who sees how things can be made better and is willing to work towards it,” Mayor Johannson said, “a leader of thought and opinion; a facilitator of change; a role model and catalyst in the movement towards reconciliation in Canada.”
During the event, the city announced plans to formally recognize the senator and the many milestones he succeeded in reaching throughout the years.

“In honour of his many contributions to this community through his leadership at the provincial and national level, Council directed administration to begin the process of formally naming the neighbourhood park at the corner of Queen Avenue and Main Street, Murray Sinclair Park,” Mayor Johannson said. “Beyond just the recognition of Senator Sinclair’s leadership, Murray Sinclair Park will serve as a constant reminder to the many young people who play there, that they too can grow up in our community and accomplish great things.”

The announcement came as a result of a grassroots effort by a group of citizens who were interested in putting forth a proposal towards acknowledging Sen. Sinclair’s contributions.
Mayor Johannson said the tribute is appropriate as the Senator stands as an excellent role model for young people in Selkirk and all across Canada.
“Senator Sinclair has come a very long way since leaving the hallowed hallways of our high school those many years ago,” the mayor said. “And he has indeed gone out and not only taken on the world, but he has changed the world – and changed it for the better.”