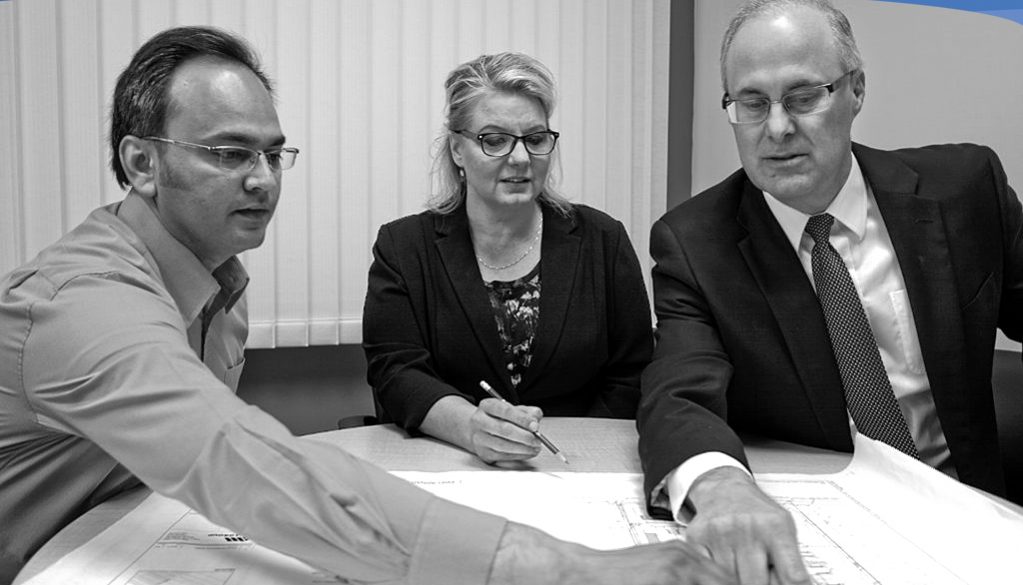 The City of Selkirk was recognized for its innovative and creative use of development agreements when it was asked to present at the Manitoba Professional Planners Institute’s annual Planning Conference, held May 10-12 in Winnipeg. Selkirk CAO Duane Nicol spoke at a workshop about how the city has successfully used the development agreement process to mitigate resident and stakeholder concerns when development occurs in the city.

“We absolutely wanted to support and participate in the workshop because we have, over the past few years, really beefed up our capacity to use development agreements to promote healthy and positive development in our community,” Nicol said.

The invitation to present was extended by the province’s Indigenous and Municipal Relations Department, and Nicol said it was confirmation that the city, through its Sustainable Economic Development department (SED), is on the right track with development.

Coun. Ken Beerman, who chairs the city’s Sustainable Economic Development Committee, said when SED department was formed in 2014, it not only aligned in numerous ways with the city’s Strategic Plan, it had a goal to improve the development process in the city for developers and citizens alike.

“Being asked to present at this conference is a real pat on the back for the way the city is approaching development here,” Beerman said. “Without this department, and the work they’ve done to improve the agreement process, development in Selkirk occurred in a less structured way, and frankly, in a way that was at times counterproductive for the city and its citizens. We’ve come a long way in a short time.”

SED aligns with the Strategic Plan by encouraging responsible land use that is in step with the community vision, encouraging more environmentally responsible development and taking firmer control of the city’s economic destiny.

Nicol said the department, which includes Director Faisal Anwar and Economic Development Officer Lisa McLean (pictured, above from left, with Coun. Beerman), has created a standardized development agreement and process that allows three-way communication between the city, the developer and residents.

When a development comes before the city, the formal legislative process includes a public hearing, and once that occurs members of city council can hear concerns but really cannot, under the Planning Act, have a dialogue with residents.

“Some people come and they expect there to be a dialogue between council and the citizens. Under provincial legislation that’s not appropriate,” Nicol explained. “Council is there to receive information not answer questions, explain, or debate.”

But the development agreement does allow for that communication. During the public hearing, city staff are present and take note of concerns raised by residents. They can then meet with the developer and the residents to address reasonable concerns.

Nicol said the department also encourages developers to host workshops with the public prior to public hearings so they can have a dialogue and potentially adapt their plan so it’s agreeable to both sides. City staff participate in the workshop as well.

“That’s a change we brought about and we actively promote,” Nicol said. “City staff participate as well because sometimes there’s questions the developer can’t answer, like infrastructure concerns, so the city is there to listen to direct concerns.”

Nicol said it can be a valuable learning experience for the city as well, where they become informed about concerns that only those living in the area are aware of.

“Sometimes we’re not always aware of the local nuance about something like drainage, for example,” Nicol said. “If we’re at the workshop and we hear that, the development actually might create an opportunity to address that concern. If we didn’t know about it, we wouldn’t be able to use that development for that purpose,”

The Watertower Lands development on Sophia Street is a great example of using the development agreement process to be proactive and address issues in a positive way.

The original site plan came to council and nearby residents had several concerns, ranging from the height of the buildings to a reduction in privacy.

Another good example is the rezoning of one block on Pittsburg Avenue north of Main Street. The original proposal prompted concerns from Gerdau and several residents. Though there was no development agreement in this case, because it was the city doing the rezoning, the same process was followed. City staff met with all of the objectors and by the time third reading on rezoning was given by City Council, there were no objections.

“Through this process we have the tools to address all the reasonable concerns that are made to us,” Nicol said.