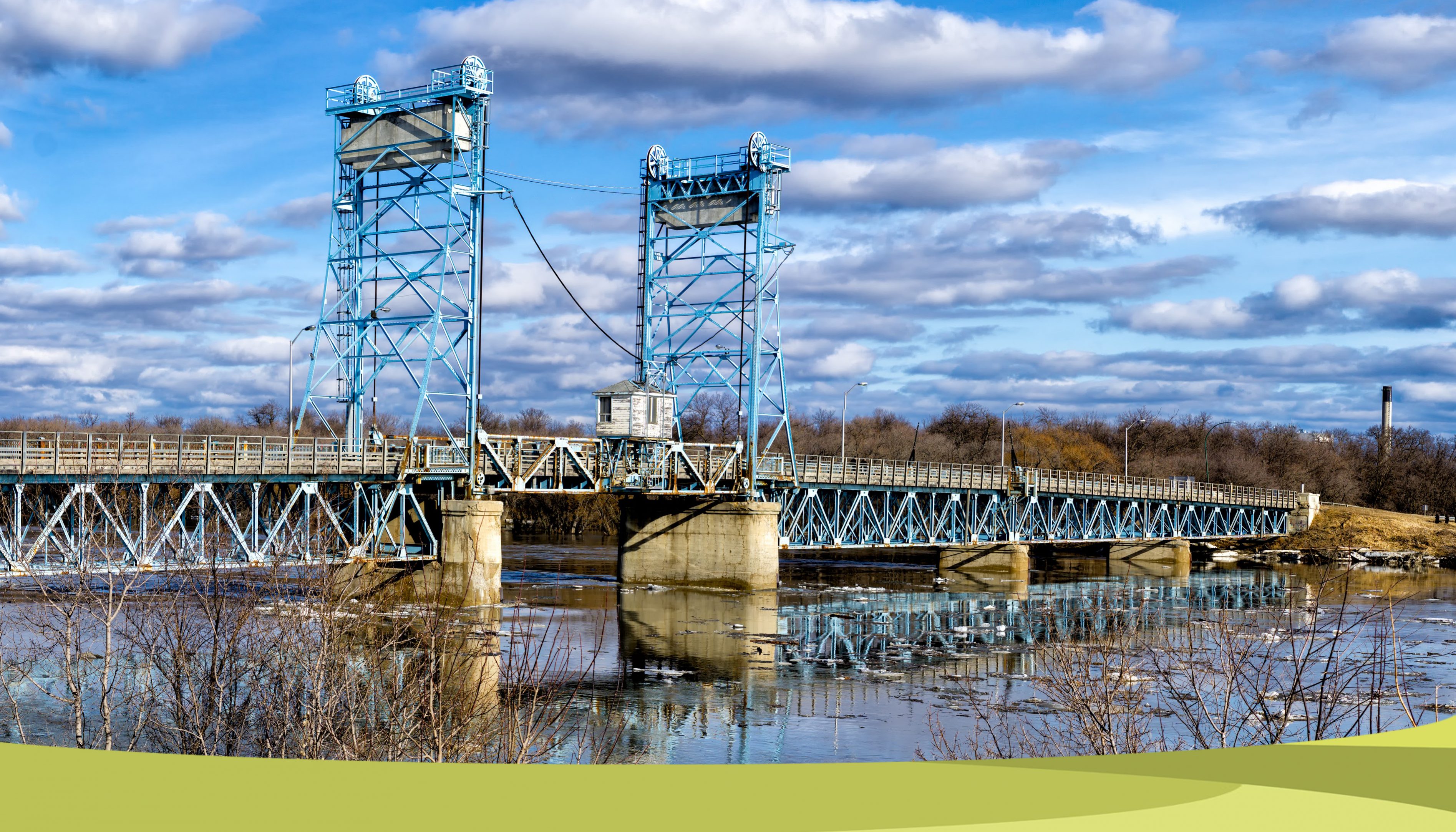 The City of Selkirk continues to follow its flood procedure plan.  At current, there is low risk of any additional flooding within city limits.

At present, the following closures remain in effect:

The City of Selkirk Operations team will continue to monitor river levels throughout the duration of the situation.

All residents and visitors are again reminded to remain behind barricades and to keep a safe distance from the banks of the river and all flooded areas.