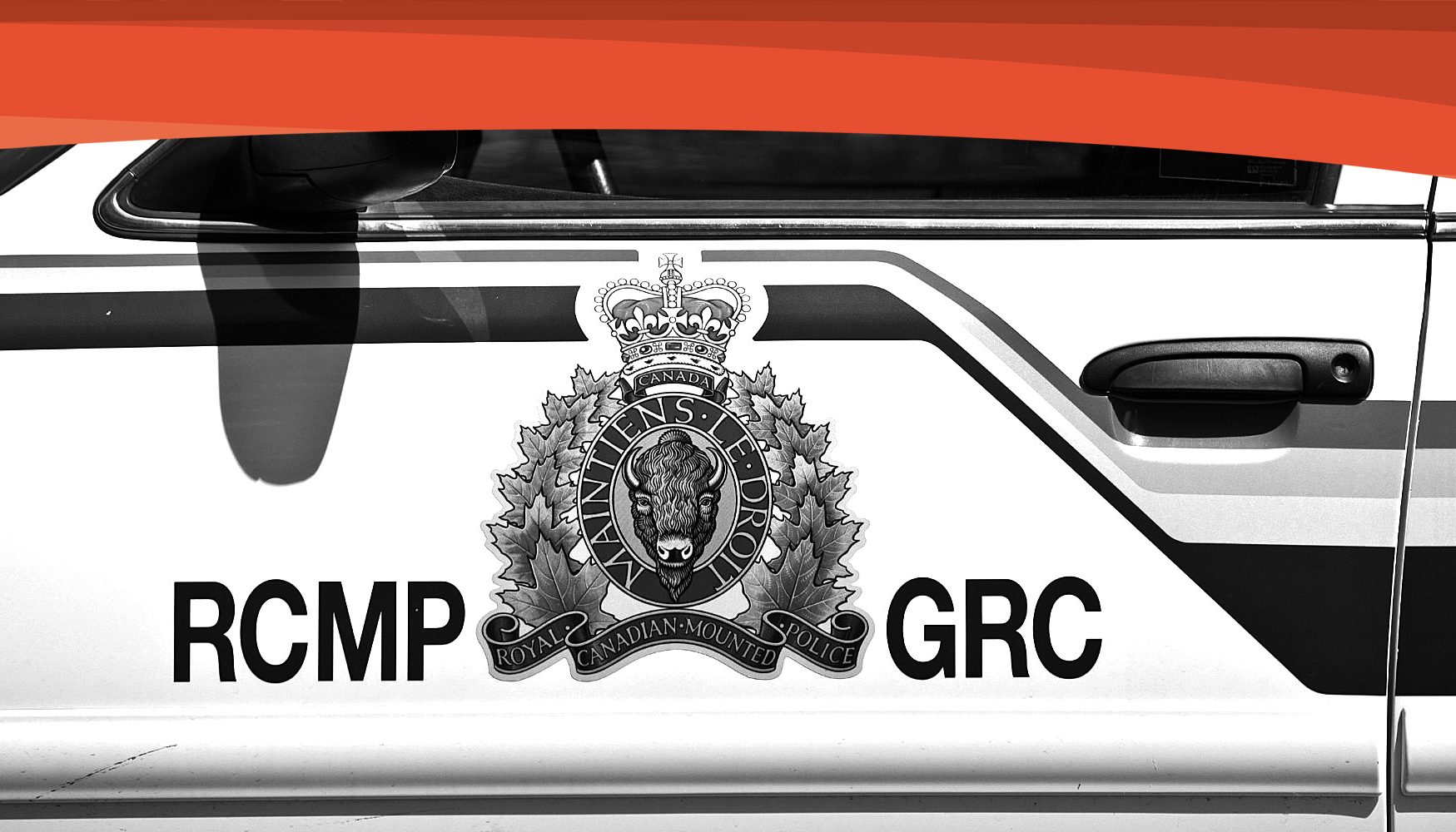 Selkirk residents will have a chance to offer their views on what policing priorities in the city should be over the coming year at a meeting on March 9.

RCMP detachments across the country have a Performance Plan, a strategic document, updated annually, which outlines priorities for local policing. Inspector Dave Kalist, from the Selkirk RCMP detachment, and David Thorne, the city’s Director of Protective Services, are inviting members of the public to help create this year’s plan.

Kalist reached out to the city and asked Thorne if they’d be interested in joining the RCMP in hosting a public meeting at the Selkirk Recreation Complex to allow the people of Selkirk input on policing in their community.

Selkirk Mayor Larry Johannson said the meeting exemplifies the city’s strategy of working with groups and individuals to improve services.

“We’re very happy the RCMP want to work with the city, and the public, to create a strong plan that works for everyone,” Johannson said. “A safe community is so important. People want to live where they feel safe and secure. Police in every city have their challenges and it’s a good sign that here, in Selkirk, our RCMP want to work together to make a plan that’s not just theirs, but the entire community’s.”

Thorne agreed, saying it’s important for the people of Selkirk to have a say in the policing of their city.

“We don’t want the local detachment or city administration standing alone setting the priorities for the city. The ability of the10,000-plus people of Selkirk to share their ideas and concerns regarding public safety with local police is paramount. This is the key point that we want to share at this meeting,” Thorne said.

Chief Administrative Officer Duane Nicol said seeking the opinion of Selkirk citizens is a priority for the city and reflects the Strategic Plan. The city is engaging its citizens to help build municipal programs and services in all departments, with the end result being better delivery of those programs and services.

“With this public meeting, we want a good, robust, respectful conversation with the Inspector and with our Director of Protective Services, to hear directly from citizens,” Nicol said. “We do hear from citizens through phone calls or things we pick up on social media. Councillors hear from residents too and pass their concerns on to the RCMP, but bringing everyone together for a discussion takes it to the next level. It’s about the entire community fully understanding the challenges that everyone is experiencing. Broader communication is really the enhancement here.”

The Performance Plan is updated every year. Thorne said it is a “living plan” that can be altered at any time to reflect changing priorities. Thorne added that he’d like to continue communication with the public to enhance community safety and share the successes of the detachment going forward.

The Performance Plan meeting will be held in the banquet room of the Selkirk Recreation Complex at 7 p.m. on March 9, 2017.