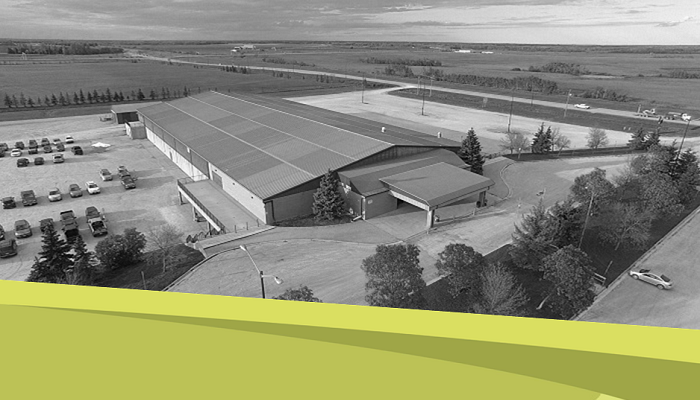 Selkirk Council adopted its Recreation Strategy at the Nov. 14 City Council meeting and will use it as the guiding document for all things recreational in the City in the years to come.

The document will serve as an overall master strategy that will prioritize capital projects and define the direction of recreational and cultural life in Selkirk in the future. The strategy also establishes a municipal recreation philosophy for the City and community and recreational organizations to follow.

Mayor Larry Johannson said the Recreation Strategy is a bold step forward for the city as it looks to continue the working relationship it has with all the groups and organizations, made up predominantly of hard-working volunteers, that provide sports and recreation in Selkirk.

“This strategy looks at everything that goes on in the Rec Complex, in the old Arena, on the soccer fields and baseball diamonds and considers what we do well and what we need to improve on,” Johannson said. “I’m really proud of this document. It took a lot of work, and city staff was dedicated to it and the people of Selkirk were too. It puts a plan in place, a path that we can follow and make things better for our kids and grandkids in the years to come.”

Brady Clark, the City’s Manager of Cultural and Recreational Programs, said the City contracted Scatliff + Miller + Murray to develop the Recreation Strategy and over the course of the last year they looked at the City’s internal structures as they relate to recreation and engaged the public users of recreational facilities in the City, to determine their needs as well. An online survey was conducted, user groups were contacted for input and an open house was held in November 2015.

“We had meetings with all the major stakeholder groups and we connected with the smaller groups as well, either with a phone call or an email, to get their input into recreation in the City,” Clark said. “Connecting with the people that use the facilities in Selkirk was important, because it’s their opinion, their contribution that’s vital to what this strategy sets out to do, which is improve the way we deliver recreation in Selkirk.”

Linked to the Strategic Plan

The Recreation Strategy is directly linked to the City’s Strategic Plan and its five priorities, which are a vibrant, safe and healthy community, a strong and stable local economy, safe a sustainable infrastructure, maximum value from community resources and environmental stewardship.

The strategy takes into account facilities the City owns, like the Rec Complex and Selkirk Arena or Barn, as well as fields for soccer, baseball and football, along with other facilities, not owned by the City, but where recreation occurs. Clark said the City’s situation in some ways is unique because rather than having a community club or centre, where many or all activities are located, Selkirk’s facilities are spread throughout the city.

“The Recreation Strategy is the pinnacle. Other strategies, including one for arts and culture, another for parks, which is currently in the works, and others for pools, athletic fields and arenas, will evolve out of this document,” Carruthers said.

Recommendations To Be Implemented Over 25 Years

The strategy makes 19 recommendations and identifies a capital plan expenditure of $35-$40 million, both implemented in phases over the next 25 years. The strategy sets out a plan for recreation over the long-term, and the city will continue to study what is in the best interest of its residents and create long-term financial plans to ensure all capital projects are feasible.

The recommendations are wide ranging and include tactics to fund recreation, attract more volunteers, include active transportation in city planning and build new facilities.

Some of the major recommendations are the development of a second arena at the Rec Complex and decommissioning and re-purposing of the Barn, developing a multi-purpose facility/community hall and an all-season park pavilion in Selkirk Park. A recreation advisory committee, consisting of members of stakeholder groups, will be formed.

The strategy will be integrated into other City planning, such as street work and renewal, which will consider active transportation moving forward.

The strategy will be reviewed every year and will undergo a thorough community review every five years.

CitizenSupport is here to help, as fast as possible
January 31, 2020