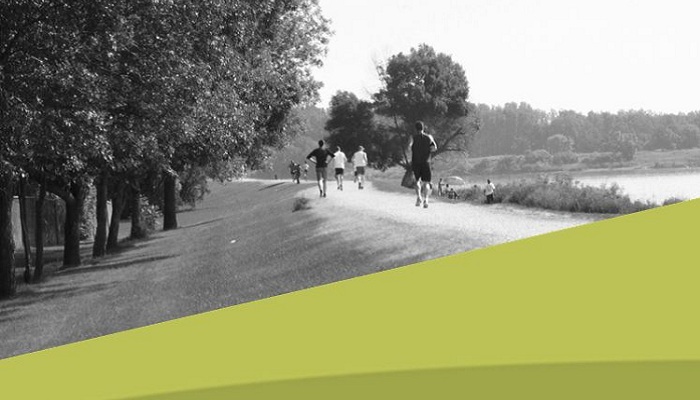 Have your say on December 8th.

The City will host a Public Workshop on Thursday, December 8 where citizens can add their voices to what will become a Parks Strategy for Selkirk’s outdoor spaces. The workshop will be held at the Recreation Complex Banquet Room and will begin at 6 p.m.

Chris Carruthers, Director of Culture, Recreation and Green Transportation, said the city has been working on a Parks Strategy for about a year now and has consulted the public along the way, most recently with a Parks Survey in September.

The Future of Parks and Greenspace

The Public Workshop will build on information the city has already gathered and allow the people who use parks and trails and other outdoor spaces further opportunity to shape their future.

“The public isn’t coming to this workshop to receive information, they’re coming to provide information and opinions that can be used to form the Parks Strategy,” Carruthers said. “We want to make sure the plan we’re putting in place reflects what the public, who are the users of the parks, wants, and that what we’re doing goes in the same direction as our Strategic Plan, and our overall Recreation Strategy. Everything’s got to be in alignment.”

Carruthers said the survey included questions about all city parks, green spaces, paths and trails, soccer and baseball fields, and the Waterfront. It sought answers on when people used certain spaces and why, as well as what they liked about them and what they’d like to see change.

According to the survey, 94 per cent of respondents went to one of the city’s eight parks within the last 12 months and almost 40 per cent visited Selkirk Park weekly. Twenty-five per cent went to a neighbourhood park or the Waterfront weekly.

Carruthers said the survey revealed that people are really pleased with the direction the city is taking with parks and outdoor spaces, but they’d also like to see improvements to Selkirk Park, their neighbourhood parks and the trail system.

Public input is essential to the success of the Parks Strategy, Carruthers said, and when people speak, the city gets insight they didn’t have before. For example, Carruthers said the Parks Survey showed some respondents had safety concerns in city parks.

“The people told us they felt they weren’t safe in the parks, which was really news to us because we’d never heard any issues like that,” he said. “It’s that kind of valuable information that we’re able to get from surveys and public consultation that help us make better decisions.”

The Parks Strategy builds on the Recreation Strategy, recently adopted by Council, and adheres to the priorities in the city’s Strategic Plan, which calls for a vibrant, safe and healthy community and the continued development of Selkirk’s natural features and outdoor spaces. It also seeks to provide the best possible recreation opportunities for Selkirk residents and to engage the entire community in shaping our future.

Chief Administrative Officer Duane Nicol said public participation in the Parks Strategy means the city is better positioned to develop a long-term plan that truly represents what the people of Selkirk want to see in their parks and outdoor spaces.

“The Parks Strategy will allow us to continue to improve our parks service for years to come by making strategic investments and using our limited operating resources wisely,” Nicol said.

The City has engaged the public research team at Credit Union Central of Manitoba to facilitate the Dec. 8 Public Workshop. Carruthers said the workshop will be split into areas of interest, and people will be directed to the area they want to contribute to.

He encouraged all those with an interest in the city’s future to come out and participate.

“Tell everyone you know,” he said. “Let’s get as many people out as we can,”