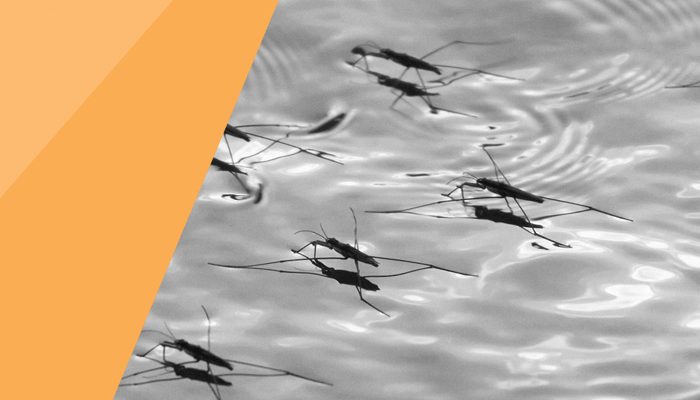 July 29, 2016 – The City of Selkirk has scheduled nuisance mosquito fogging starting on Tuesday, August 2nd at 10 p.m., weather permitting. Fogging is also scheduled for the nights of August 3rd and if required, August 4th.

As previously mentioned, the city has been practicing biological larviciding with high success, but due to extreme weather including high rain fall and high temperature levels, trap counts have significantly increased over the past two weeks. From June 19 – June 25 counts were 136, with a jump from July 10 – July 16 where counts were 560, which brings the mosquito counts beyond the 250 count typical acceptable average.

Dan McDermid, the city’s Director of Operations, said the city’s strategic plan makes environmental stewardship a priority and before the decision to fog is made, the city undertakes biological larviciding as one of the first steps in mosquito control. Biological larviciding targets larvae in their breeding habitat, before they mature into adult mosquitoes and disperse.

“We’ve been larviciding for about twelve weeks, putting in roughly 15 hours a week, trying to control the mosquitoes in a more environmentally responsible way,” McDermid said.

Fogging will begin at 10 p.m. each night and stop at about 4 a.m. Fogging will be split into two nights, with everywhere west of Main Street being done on August 2 and everywhere east, including the golf course and parks, done on August 3. If weather limits or delays fogging on those nights, the contractor will complete fogging on the third night. The contractor will use Malathion.

The city recommends that during fogging, residents keep windows closed, air conditioners turned off and that pets be brought inside. Operators of the fogging trucks will stop fogging if pedestrians approach, but the city advises if you see the fogging vehicles, which will be well lit, try to take another route.

Fogging Does Not Eliminate Mosquitoes

“We’re not going to eradicate every mosquito out there, we’re just going to try to control them so people can enjoy the outdoors more comfortably,” McDermid said. “Even after the fogging, people can expect to contend with mosquitos particularly at dusk. Taking personal protection efforts, such as wearing mosquito repellant or covering skin at peak mosquito hours will still be required.”

If you don’t want your property included in the fogging program, register through citizen support at MySelkirk.ca or call 204-785-4930. A 90-metre buffer zone around your property line will not be fogged.