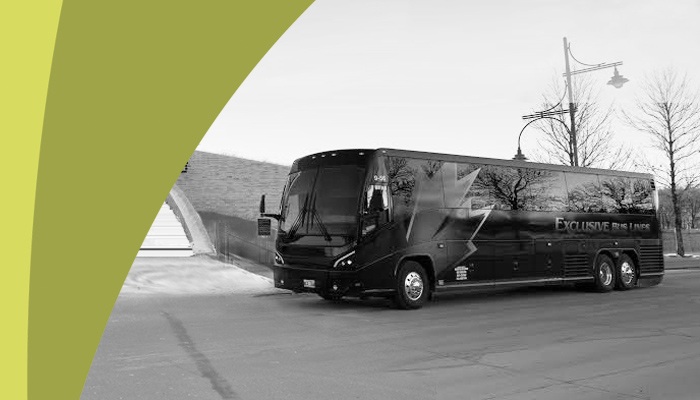 June 6, 2016 – The City of Selkirk has been working with Exclusive Bus Lines and assisting the Headlingley-based company as it applies for a Motor Transportation Board licence to operate a commuter bus service between Selkirk and Winnipeg.

Selkirk Chief Administrative Officer Duane Nicol said the city is thrilled at the potential of a commuter service continuing to operate and provide a green-transportation option for its citizens.

“We have had preliminary conversations with three potential private sector providers over the last few weeks, however only Exclusive Bus Lines has entered the application process and we’re cautiously optimistic. After extensive conversations with Exclusive we are feeling really positive about their proposal and we’re quite hopeful that this will get approved quickly and then they can get the service up by the beginning of July,” Nicol said.

Nicol said the city and the Selkirk Transit Authority provided Exclusive with as much information about Selkirk as possible, to help them in their preparations for taking over the commuter service.

“But there’s no cash subsidy from the City of Selkirk for the service. The term partnership has been used, and it’s important we define it. In this case partnership means working together. We have agreed to allow the service to use our bus stops and we’ve agreed to help promote and market the service with our online channels and in our facilities. We are most excited about the potential to make using Selkirk Transit and the commuter service more seamless for riders. All of these are in-kind, that is to say no additional cost, opportunities we would extend any private service provider”.

Beaver Bus Lines has announced it will stop its Selkirk-Winnipeg route at the end of June.

“Losing the commuter service was going to have a negative impact on many citizens and local businesses. We are pleased that this private company wants to come to Selkirk to breathe new life into the service. Exclusive Bus Lines engaged the City and the Selkirk Transit Authority, they did their homework and they are putting forward a service model that they believe will be sustainable and improve the quality of service to their riders. We see this as a win-win and we congratulate Exclusive on their new venture,” said Johannson.

Maisie Hicks, General Manager of Exclusive Bus Lines, said their application is before the Motor Transportation Board and they too are optimistic it will be approved.

She said she couldn’t reveal details of their service model yet, preferring to wait until approval is complete. However, she did say Exclusive plans to grow the service and will immediately add an Express run to what will be their regular schedule. The Express run will feature fewer stops and is designed to reach the University of Winnipeg faster than regularly scheduled runs.

“That will be a new, improved service,” Hicks said.

Exclusive will be using Motorcoach buses when the service begins. Schedules, prices and details on where passes will be available will be announced following licence approval.

Hicks said she’s confident the Motor Transportation Board will approve the licence in a timely fashion and that Exclusive will begin offering commuter service between Selkirk and Winnipeg on July 4.

“Our goal is that there will be no interruption in service. Customers are going to get great service, great quality buses and a comfortable ride.”

Hicks said for the most up-to-date information on the Selkirk-Winnipeg commuter service, check the Exclusive Bus Lines Facebook page.