Your census, Your neighbourhood, Your future – Make sure You’re counted! 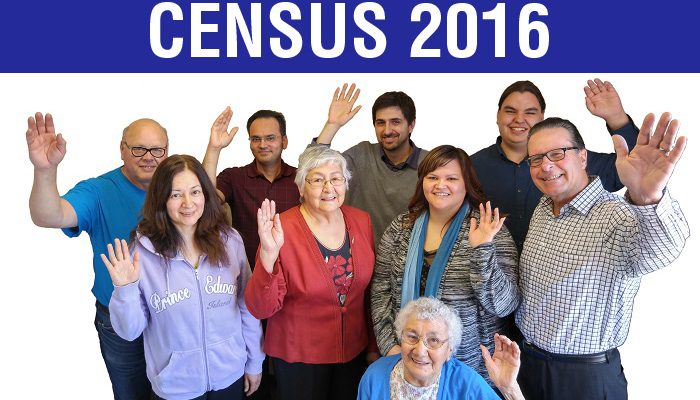 Every citizen counted in the census brings thousands into Manitoba and Selkirk every year.

It’s census time again and if you need a little motivation to get you excited about making sure you are counted in the nation-wide information gathering exercise this May 10, here’s a little – every Selkirk resident who completes the census brings in thousands of dollars in provincial and federal dollars into our community.

That’s big money and it’s money that goes towards improving the city in countless ways, from improving our roads and other critical infrastructure and recreational facilities to sustaining important municipal services.

So if you think skipping the census doesn’t have an impact on your life and your community, think again. If just 10 Selkirk residents fail to complete the census, that’s almost $100,000 that won’t come back to Manitoba.

Duane Nicol, chief administrative officer for the City of Selkirk, says if you don’t fill out the census – either online or a paper form – it means less money coming to Selkirk from the federal and provincial governments.

“Many of the grant and transfer programs offered by the federal and provincial governments are based on a per capita formula. They use the statistics generated from the census to make those calculations. For example in 2015 the city received $51.43 for every resident from the Gas Tax program. This funding is used to fund our critical infrastructure repair and replacement programs,” Nicol said.

Nicol said other programs, such as Manitoba’s new Municipal Road Improvement program, used tiered funding levels to allocate funds. Selkirk sits at the cusp of such a tier. “If the census finds that we have 10,000 residents, we are promoted to the next tier which means we are eligible for $150,000 in new grant dollars. That ten thousandth person, could help us make even more improvements to our road network.That’s huge.”

Selkirk Mayor Larry Johannson agrees. “We are always striving to reduce the property tax burden our residence face. This is a very real and practical way residents can help improve our community without increasing property taxes. If the city is already providing the infrastructure and services to more people, we should make sure we’re accessing all of the available funding we are entitled to,” said Johannson.

Faisal Anwar, the city’s director of sustainable economic development says that beyond just new funding, the census helps the city and other levels of government better understand the needs of the community.

“It is very important for Selkirk residents to participate in Census 2016 and fill in the questionnaire with complete information so that each and every citizen will be counted. The Census information will be used by the city in planning and delivering municipal services and programs to offer to the citizens in the next five or more years,” Anwar said.

“An increase in population of a specific age group may have an impact on existing services and may demand additional services in the coming years,” Anwar said.

“For example, growth in the 0-14 age group might necessitate the need for more day care spaces and schools; in the 65-plus group, an increase in numbers might mean we require more seniors housing and health care and social services. The number of people in the 15-55 age group, who provide information on their education level and current occupation, will offer invaluable information to prospective businesses or investors on the quality of the available workforce in Selkirk.”

Anwar says the census not only tells the city how many people live here, but also breaks it down into age groups, which enables the city to make more informed decisions when doing long-term strategic planning.

Vanessa Figus, marketing and communications coordinator for the City of Selkirk, says completing the census also helps the city achieve the goals of its strategic plan by engaging the entire community in shaping our future.

“This is exactly what the census is – everyone in our community counts and impacts Selkirk’s future,” Figus said.

Completing the census and providing the city with accurate information about Selkirk’s population also allows the city to take firmer control of its economic destiny. Figus said accurate census data allows the city to better plan for sustainable economic development. It will also improve city practices and services in areas like health care and police and fire protection.

Figus said that the city will be actively encouraging participation by helping to raise awareness through traditional and social channels. She also noted that for the first time ever, the city would be engaging other organizations to increase participation.

Nicol said that the city is working directly with community organizations to ensure that groups who are traditionally underrepresented in the census are counted.

“We know that there are people in our community that are less likely to be included in the census due to systemic barriers. We’re working with service organizations who have direct and personal connections with these folks, to improve their ability to participate. It’s really important that the census statistics accurately reflect our community because its these numbers that dictate the level and types of supports and resources that are made available. It’s important that everyone be counted,” stressed Nicol.

The census includes every person living in Canada, as well as Canadians who are abroad, either on a military base, attached to a diplomatic mission, or at sea or in port aboard Canadian-registered merchant vessels. People in Canada – including those holding a temporary resident permit, study permit or work permit, and their dependents – are also part of the census.

How do I participate?

Census forms will be delivered to each household starting May 2. You can complete a paper questionnaire or you can do it online. Tuesday, May 10 is Census Day 2016, and all forms must be completed and returned by that day.

The short-form census obtains basic information about the residents of Canada, such as age, gender, marital status, relationship to others in the house and language. The long-form questionnaire is sent randomly to every fourth household. It collects detailed social and economic information about our communities. 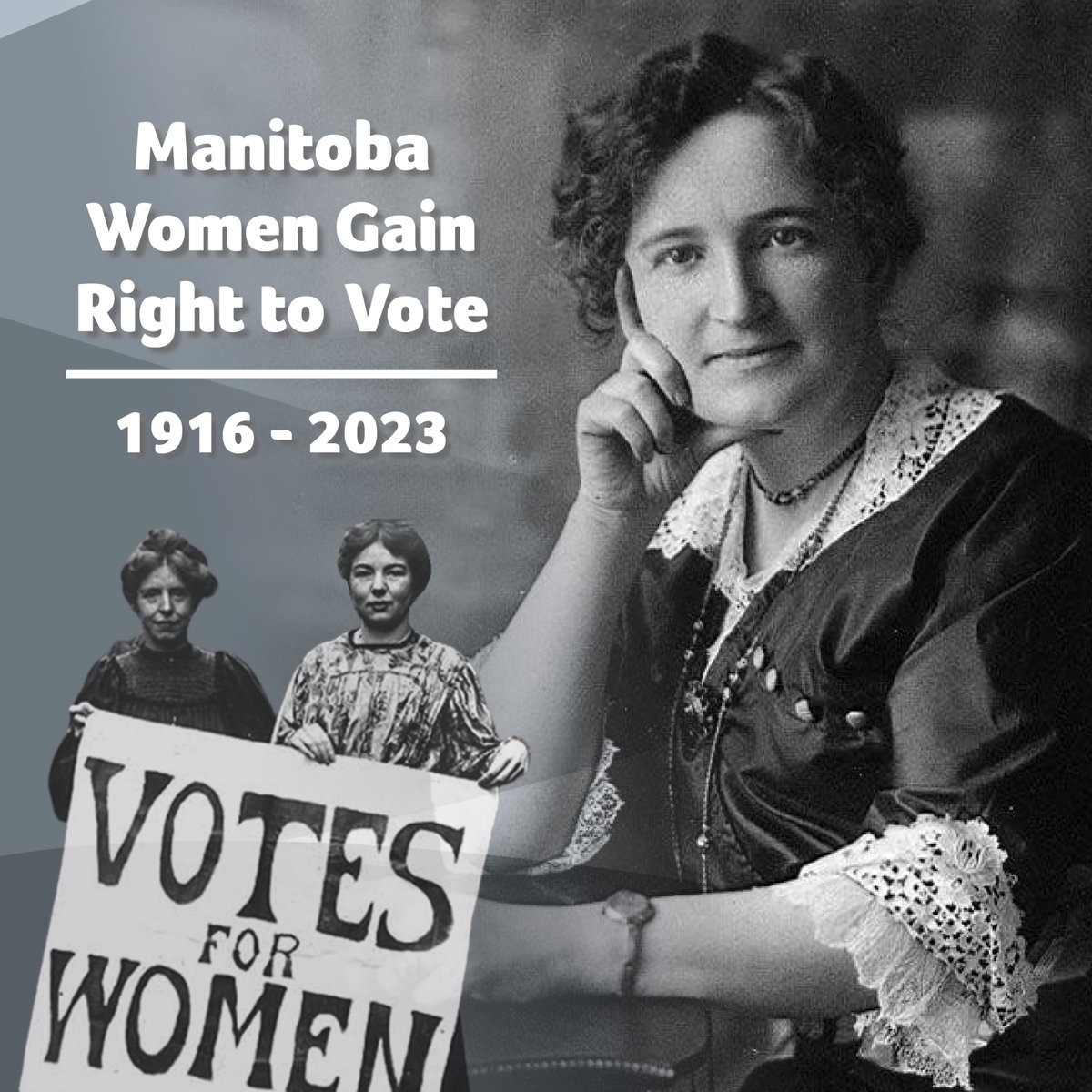 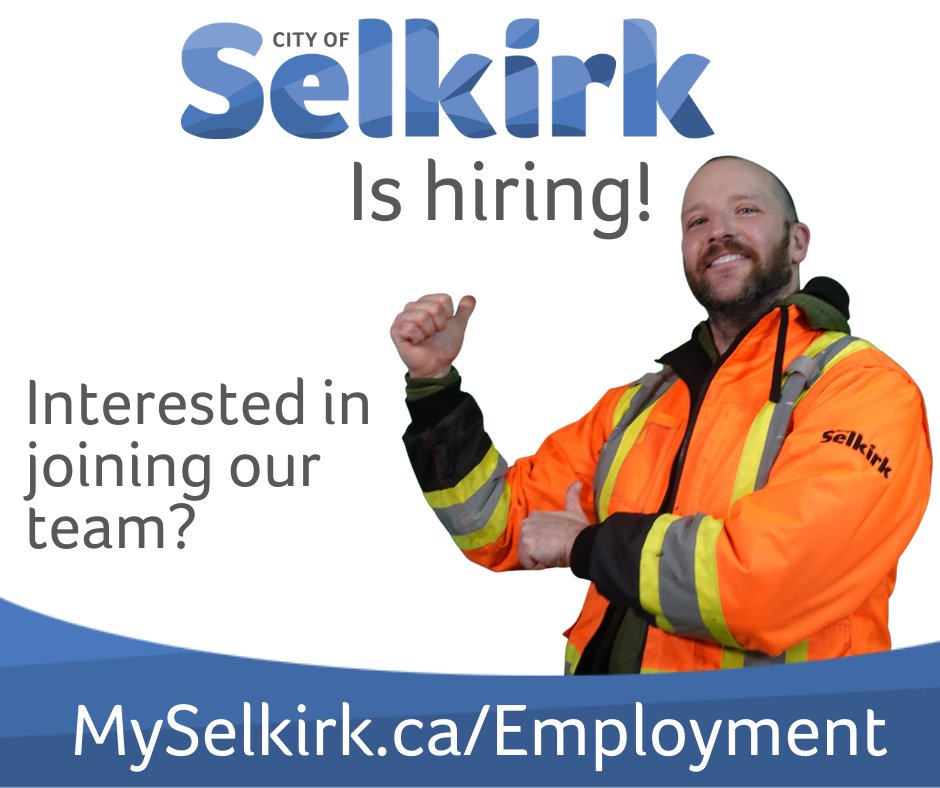 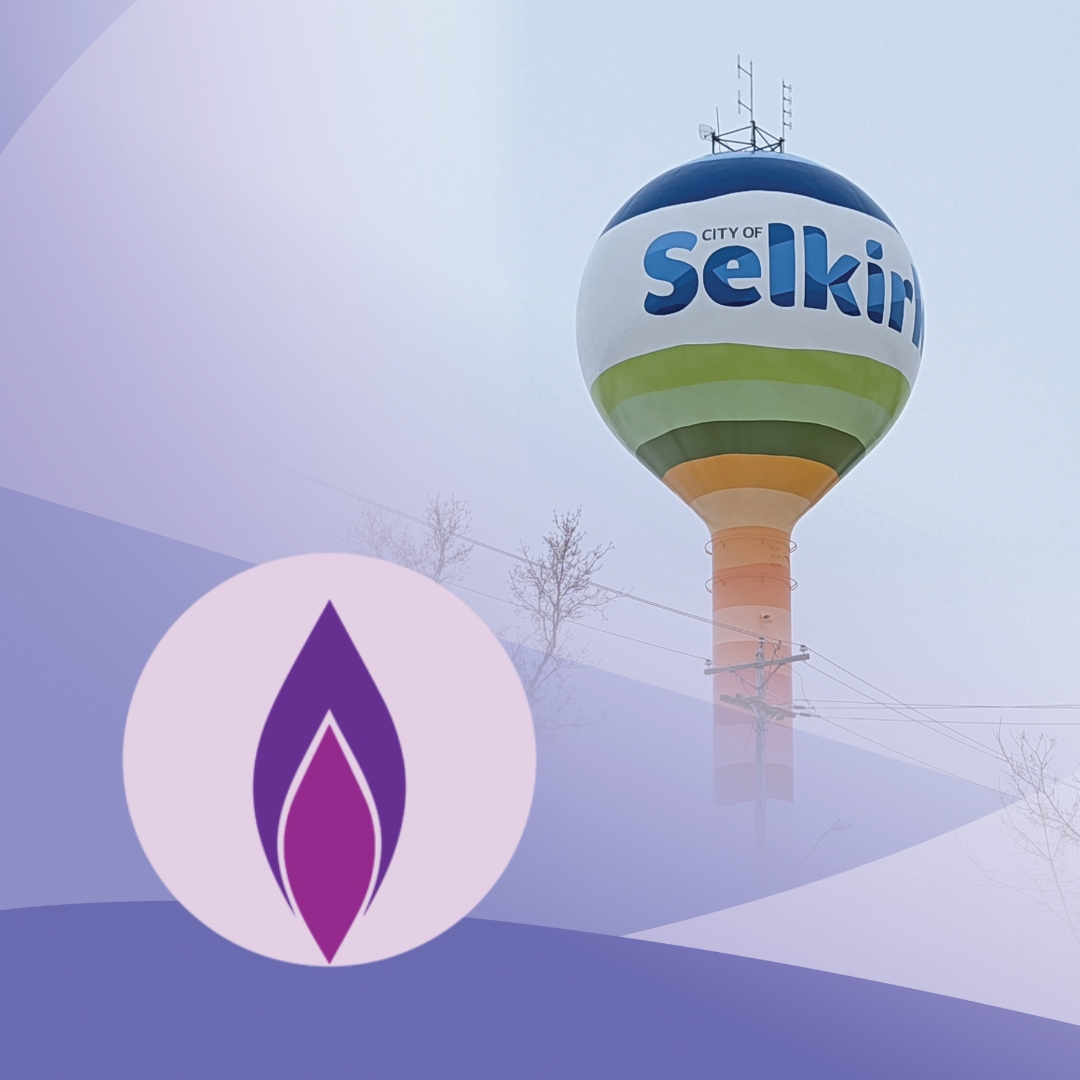 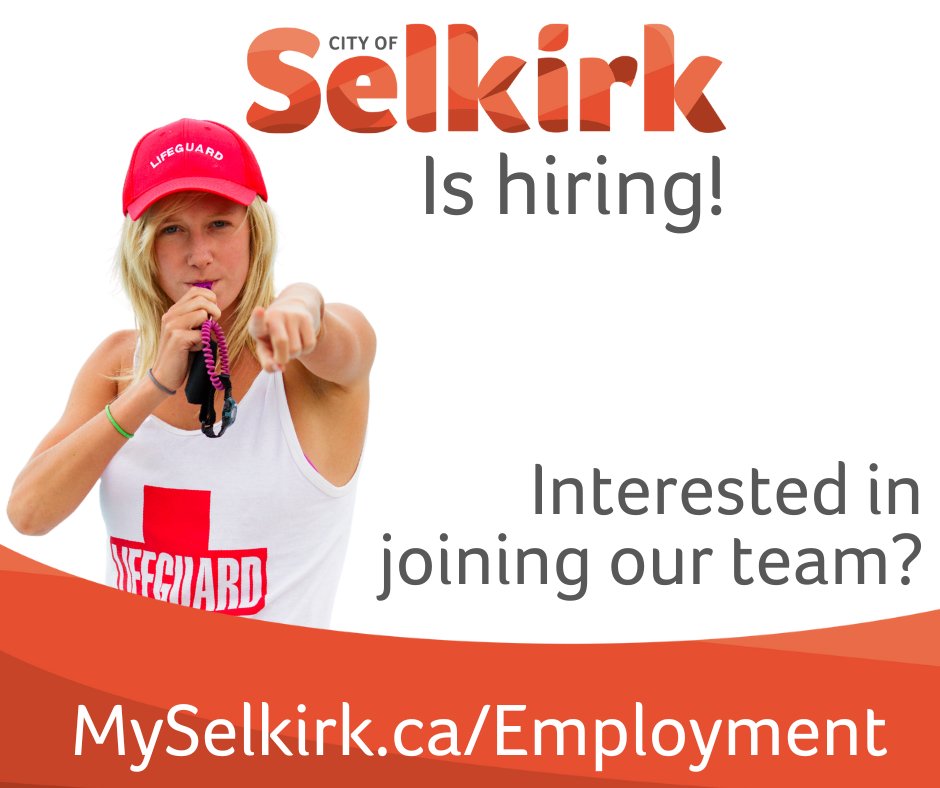