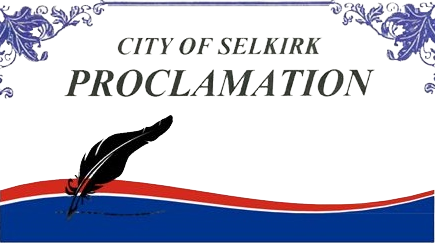 April 28th marks the National Day of Mourning for the workers killed or injured on the job.

The National Day, held annually, was officially recognized by the federal government in 1991, eight years after the day of remembrance was launched by the Canadian Labour Congress.

The Day of Mourning has since spread to about 80 countries around the world and has been adopted by the AFL-CIO and the International Confederation of Free Trade.

On this day, The Canadian flag on Parliament Hill will fly at half-mast. Workers will light candles, don ribbons and black armbands and observe moments of silence.

Businesses are asked to participate by declaring April 28 a Day of Mourning and to strive to prevent workplace deaths, illnesses and injuries.

WHEREAS every year, more than 1,000 Canadian Workers are killed on the job; and

WHEREAS thousands more are permanently disabled; and

WHEREAS hundreds of thousands are injured and;

WHEREAS Exposure to the increasing number of toxic substances in the workplace heightens the risk of illness and death; and

WHEREAS April 28th of each year has been chosen by the Canadian Labour Congress as:

NOW THEREFORE BE IT KNOWN that I, Larry Johannson, Mayor of the City of Selkirk in the province of Manitoba, do hereby proclaim April 28th, 2016, as a Day of Mourning in the City of Selkirk, and do commend its thoughtful observance to all citizens.