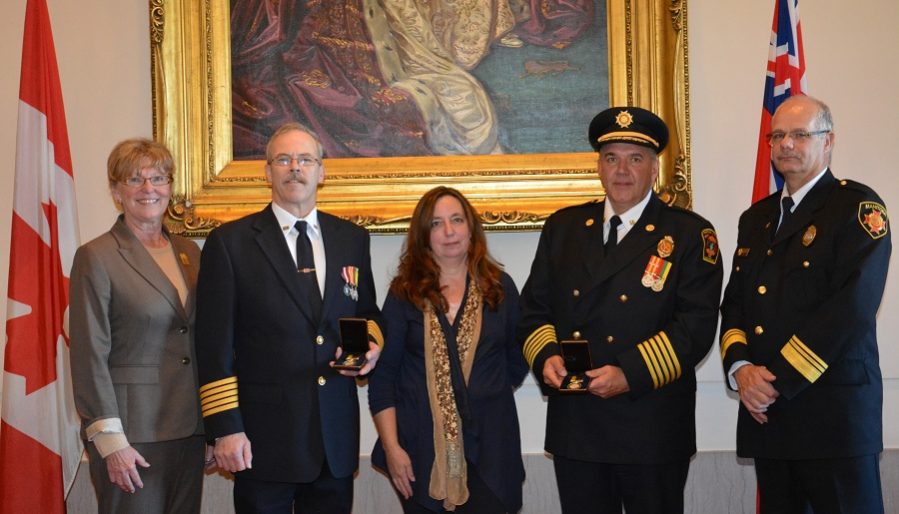 For many, it’ll be hard to believe that Danny Thorsteinson won’t be a member of the Selkirk Fire Department when the calendar flips to January.

The 16-year Chief and 30-year member of the department is retiring at the end of the year, and even he admits he’s not sure what he’ll do the first time the sound of sirens breaks the still of the night and he’s not on the truck.

“I haven’t come to that point yet but I’m sure I’ll have a couple of pangs of something, might have a little bit of an identity crisis,” he laughed.

“I hope not, but we’ll see what happens.”

Thorsteinson, just the seventh chief in the Selkirk Fire Department’s history, is dedication personified. And for that, he was awarded the Mary Beth Dolin Meritorious Fire Service Award by the Province of Manitoba.

The award, named after Dolin, a dedicated teacher, school administrator and Member of the Manitoba Legislature, was established in 1988. It’s not awarded annually, only when someone deserving comes along.

Thorsteinson’s predecessor as Chief, Ted Wozny, received the award in 1989, and Thorsteinson is the 30th recipient.

Mayor Larry Johannson, who attended the Oct. 6 awards ceremony at the Legislative Building, said it was a proud moment.

“As mayor, I’m pleased to say how proud all of city council is of Danny. It was a privilege and an honour just to be there when he received the Mary Beth Dolin Award,” Johannson said.

“This is a 30-year service veteran for the Selkirk Fire Department and we’re all very, very pleased for him. This only amplifies of course what we’ve known all along, how tight the fire department is and how well run it is and how lucky we are as a community to have this calibre of fire department in our fine city.

Duane Nicol, the city’s Chief Administrative Officer, and a city Councillor for 12 years prior to his current position, said Thorsteinson is deserving of the recognition.

“Chief Thorsteinson has been a strong leader for the fire department and for our community as a whole,” Nicol said.

“It has been an honour and an education to work with him for the past 13 years. The true measure of a leader’s legacy is the strength of the organization and capacity of the people they leave behind. By that measuring stick, Danny is unequalled”.

Thorsteinson said receiving the award was a “wonderful honour,” and to have his name stand with the others who’ve also been given the award means a lot to him.

“It’s pretty prestigious, it’s the highest honour that the province can bestow on a fireman,” Thorsteinson said.

“It’s humbling, it’s nice that the fire chiefs and your peers would deem you worthy of such a thing.”

But he’s quick to point out that he shares the honour with many, and he said the other firefighters in the audience at the ceremony all know what he means.

“There’s a lot of people that give you support to allow you the ability to be able to do these kinds of things that allow you to get these awards,” he said.

“Nobody does it for the recognition, you buy into the service and it just takes over.”

And while the Selkirk Fire Department will surely miss Danny Thorsteinson, he said he’ll now dedicate his time to other deserving staples in his life.

“Well, family and business. It’s about time they had a little bit more of me,” he laughed.

Information about the award and Danny Thor as per the presentation ceremony held on October 6th, 2015:

The medal is awarded to those who have demonstrated excellence, leadership or outstanding achievement, or to those whose contribution has substantially enhanced the safety of the people of Manitoba.  Chief Danny Thorsteinson will be the 30th recipient of this award, recognizing him for his meritorious dedication and support to the public and the fire service.

Chief Thorsteinson began his firefighter career with the Selkirk Fire Department in 1984.  In 1995 he was promoted to Deputy Fire Chief and in 1999 he became Fire Chief. Chief Thorsteinson is a long standing member of that Manitoba Association of Fire Chiefs and has represented the Association and the city of Selkirk on numerous boards over the years.   He has served as a member of the Office of the Fire Commissioner’s Special Operating Agency Advisory Board, as Mutual Aid coordinator for South Interlake Mutual District, as chair of the association’s Public education committee and as an active member of the “Riverboat Burn Fund Dinner” which, over his 20 years of services has raised over $400,000 for the Fighter Fighters Burn Fund.    And, in 2009 Chief Thorsteinson was awarded the 2009 Volunteer Fire Chief of the year award by the Canadian Association of Fire Chiefs.

Chief Thorsteinson has contributed greatly to the advancement of fire safety and exemplifies the true spirit of the Fire Services. 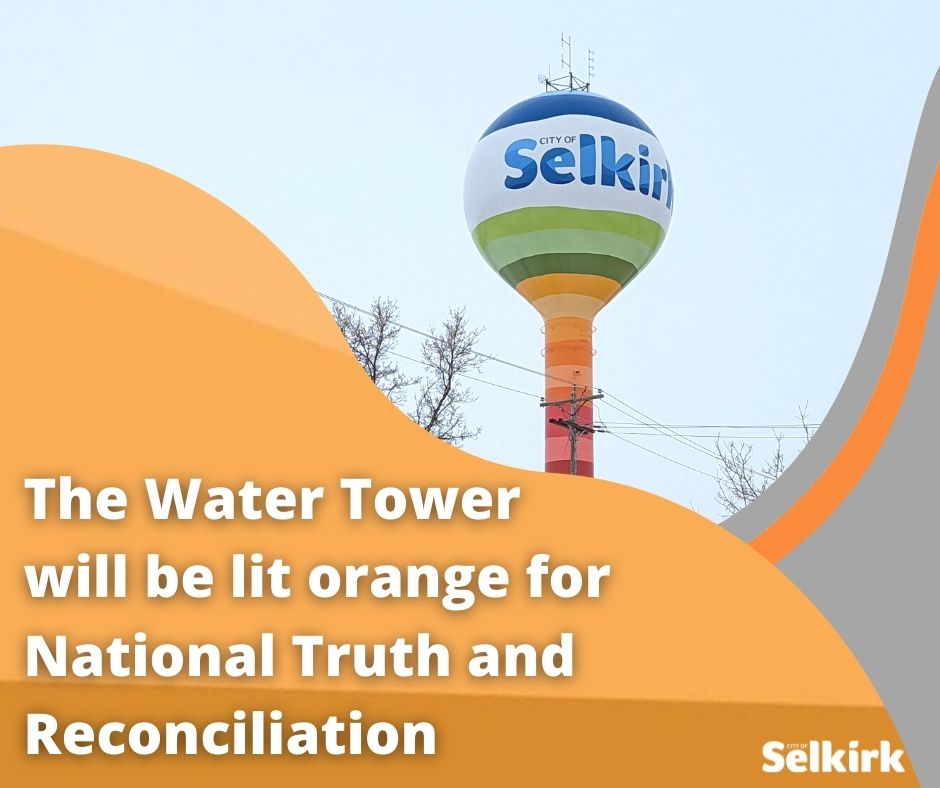 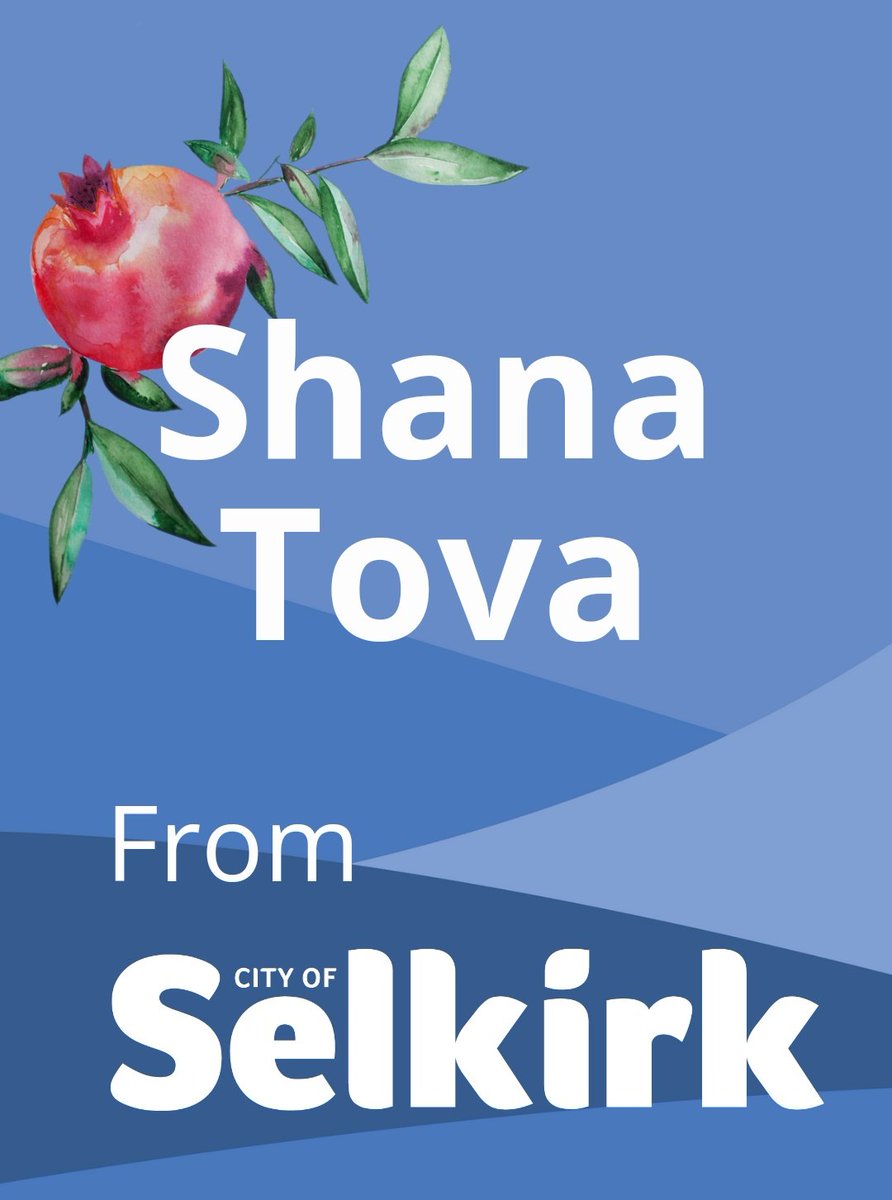 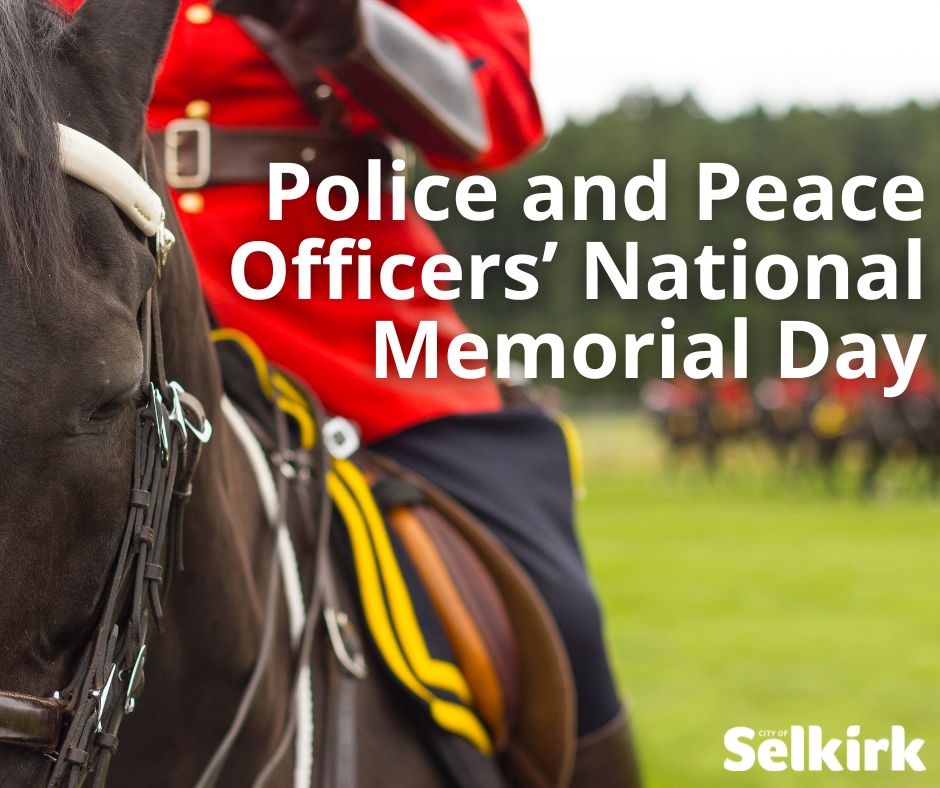 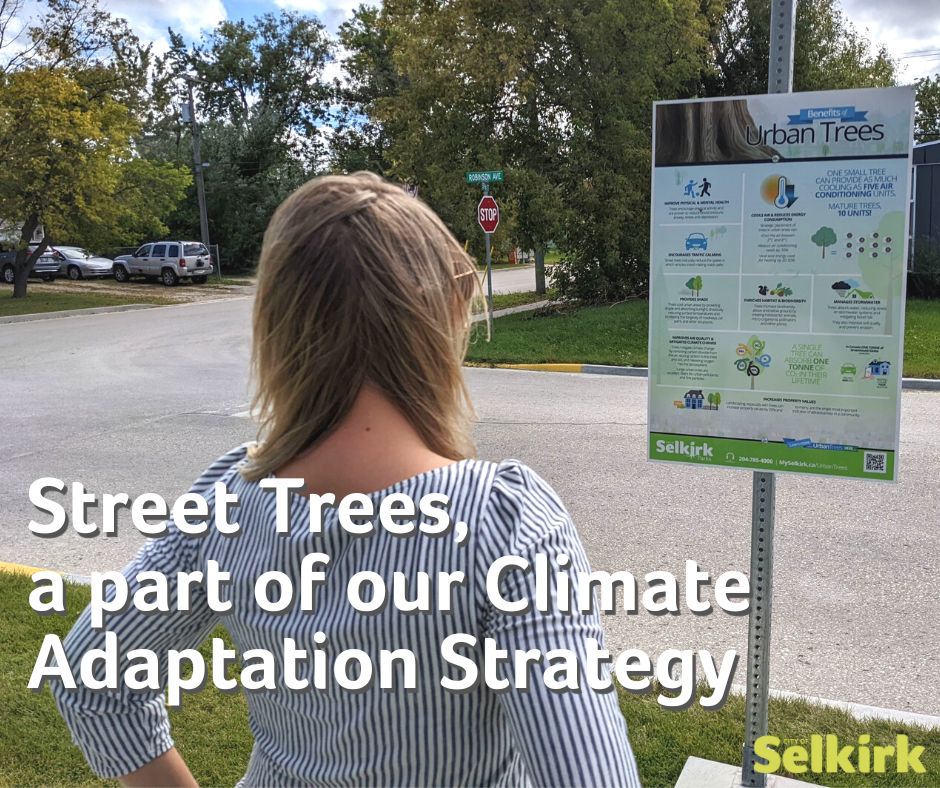