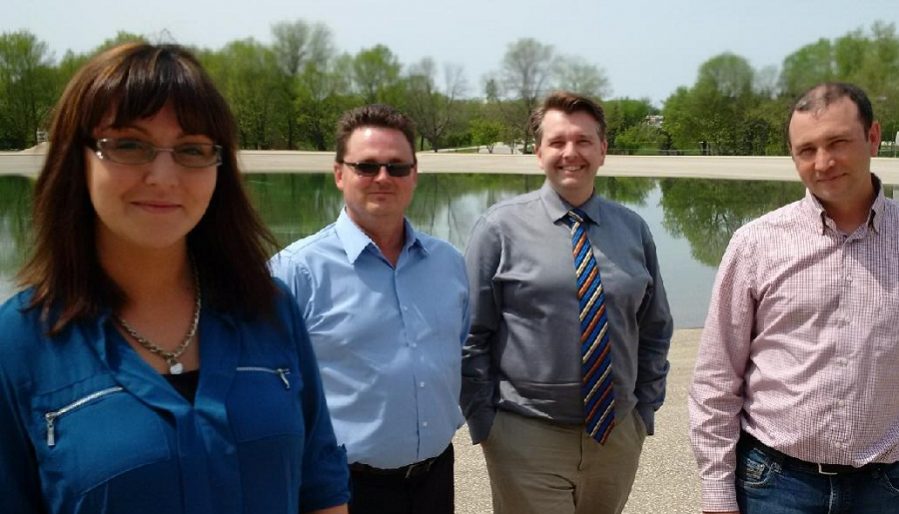 Repairs and improvements to Selkirk Park Pool scheduled for this fall have been put on hold so the city can take advantage of federal grant money that would offset the more than $200,000 in upgrades if it’s approved.

CAO Duane Nicol said the city applied for a Canada 150 grant to help cover costs of repairs that would improve water quality and reduce the amount of water needed to fill the pool by more than 1.8 million litres. He said the grants – earmarked for investment that would revitalize existing community facilities – fit Selkirk’s project to a tee.

“This was perfect alignment. Pools specifically were identified as one of the target facilities. This project formed a key part of our grant submission,” Nicol said.

The city was expecting to hear in August if it had received a Canada 150 grant, but the federal election call on Aug. 2 has put the grants on hold.

Under the Election Act, no announcements can be made during the election campaign.

Nicol said it makes good financial sense to wait and see if the city will receive the grant money.

“We don’t want to exclude ourselves from being able to access the funding. We’re hopeful that our application will be approved,” he said.

Nicol also said the repairs, along with the decision to wait and see if the grant money becomes available, meet the city’s goal of aligning projects to its strategic plan, which calls for more active management of capital assets and getting maximum value from community resources. The plan also lists safe and sustainable infrastructure as a priority, and with the grant, the city is striving to secure adequate funding for maintenance of a city-owned asset.

The repairs to the pool include the replacement and enlargement of two main drains and the addition of 24 return inlets, which will replace just three that currently exist. The new piping will be placed on the bottom of the pool and will be paved over, a move that will result in a reduction in depth in the pool’s centre from seven-feet to five-feet deep.

The reduction in depth will make the pool safer for young swimmers – who make up the majority of the pool’s users – while still allowing for older swimmers to comfortably swim across.

The Selkirk Park Pool was built in the late 1950s, a project funded by the local Rotarians and is an important recreation asset for the city. This summer, more than 14,000 people used the pool in a two-month period; but the pool, which is technically large enough to be considered an artificial lake, is showing its age. The city’s enhancement project will improve the pool’s operation and reduce the stress on its mechanical systems. “They just don’t make them like this anymore. That’s why we’re doing our best to keep the infrastructure current and workable” said Nicol.